Restarting the Rebuilding of Manchester United

by Carmel Sylvan 7 months ago in football

Six years and counting; that is the number of years since we last won the title. It appears that the league left with the old gaffer, and so has the identity of Manchester United. Gone are the days of Stratford End goals that secured titles, gone are the players who truly played for the pride of the shirts on their backs. In this new era of footballers, social media fame is dominant, dodgy agents are prominent, and outrageous transfer fees have crippled the modern market. Has United fallen prey to this millennial madness? It unfortunately has. After Sir Alex Ferguson's retirement in 2013, United have become a mid-class club battling for fourth place against Arsenal, and the fans have to travel to unknown European cities due to the Europa League. The downfall began when the greatest football manager hung up his coaching boots. David Moyes was Sir Alex's first successor, but he did not exceed expectations. The club was too big for his mentality, even Di Maria's standards dropped at his time at the club. Then came the Dutch dragon, Louis Van Gaal. He was as stubborn as an ox, too critical of his players, and very dutch-football based. Lastly, was the special one, Jose Mourinho. He brought some stability, but he also brought defending tactics that were outdated, and made Man United very boring to watch. He was your 'draw rather than score' type of manager, and although he did manage to get us two trophies, it only painted over the cracks that were deeply felt due to the departure of Sir Alex Ferguson. Who were the cracks you might ask? it was the old players left by the previous managers, and the greed of the club investors, the Glazers. This was only adding to United's woes. 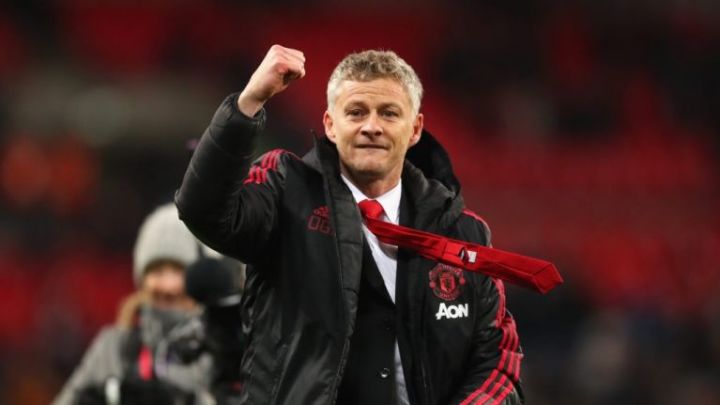 We needed to start over, and then came a new manager, and a familiar face; the legendary super subbed baby face assassin, Ole Gunnar Solskjaer. He adopted the original United formula of "Attack!, Attack!, Attack!" The eleven gap distance was closed in a short amount of time due to the team playing out of their shin pads. Everybody was playing great, goals were coming from every offensive angle, and the smiles had returned on the players' and the fans' faces alike. All was well until it was announced that Solskjaer was to be the permanent manager. It was the strangest thing you have ever seen, because despite Ole being all smiles, and the players playing well, it was not enough, because the cracks were still there, the foundation could not be rebuilt with old material. Player unrest was unsettling the team, and we finished outside the top four. The fans were upset, and we even lost our last game at home to a relegated side. Whatever was going on behind the scenes was filtering onto the field, and affected how we played. It was time for a change, it was time for the rebuilding of the greatest English Football Club. 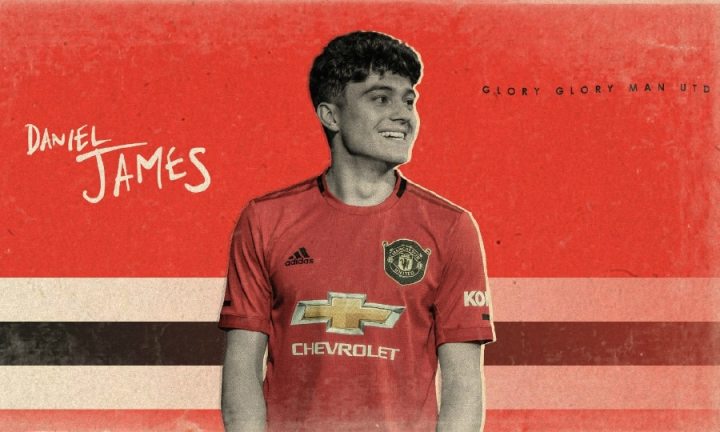 United have started the rebuilding process by letting go of players, and bringing in new, young, energetic, and exciting players. The first signing has been the Welsh Winger from Swansea, Daniel James. An exciting prospect that has the speed of a bullet train, and is well into his youth. 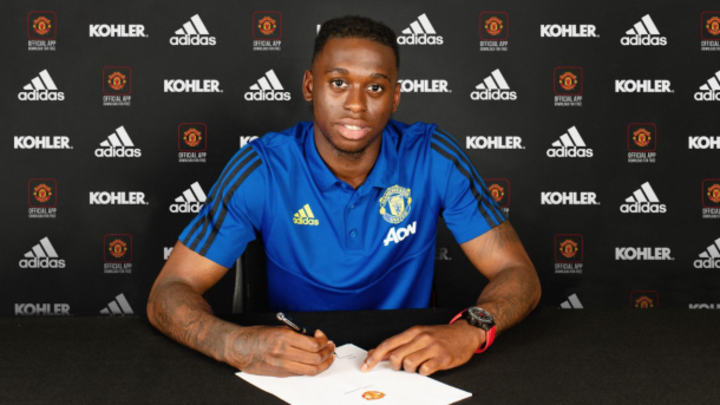 Their second signing has been one of the most exciting young English prospects, Aaron Wan-Bissaka. The winger, converted RB, was Crystal Palace's Player of the Year. Clearly United was to recreate the class of 92' with a new feel. Solskjaer wants to establish the identity of the club by bringing in young talent, and establishing a winning team that will win titles, and who knows, even a treble or two.

I am a 26 year old quirky individual from South Africa. I love music, reading, writing, sport, inspirational people places and things. I am an empath, so I am expressive and feed off others' emotions. I keep God first...always.

See all posts by Carmel Sylvan →