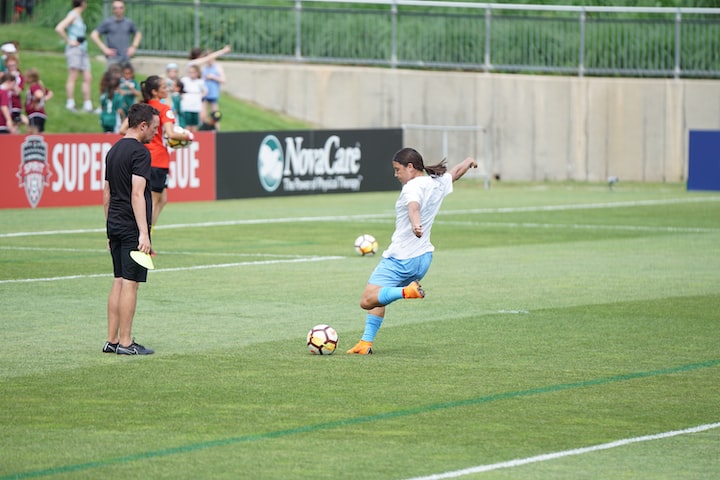 After a seven-game goal drought this season, C Lou finally scored! --Although it was only a penalty, apparently, it also slightly relieves C Lou's anxiousness to score, and after that, the goals will come, perhaps?

Of course, in this UFA Cup match, C Lou and Manchester United faced a small, unknown club like Sheriff Sporting of Moldova, except for scoring a penalty made by a teammate, the 37-year-old C Lou's performance and role on the field is still far from the past season.

In the whole game, C Lou as a single arrow, its pivot role is not obvious, especially the back to take the ball lost the ball too much - C Lou lost the ball 13 times in the whole game! Obviously, compare that Benzene, who was responsible for the same task during C Lou's time at Real Madrid, is much better than C Lou's performance in this position today.

In this match, the opponent also had a physical contact with his back to Crow in the box, and Crow came back with a quick fall after apparently standing still - but this seemingly diving action was not too coherent, and may be the reason why the referee did not award a penalty to Crow.

It was a good thing that his teammates created a penalty kick and Crowley scored it, which allowed Crowley's signature celebration of jumping up, turning around, and landing with a figure-eight step to be performed again after a seven-game drought.

Of course, C Lou's desire to win and the attitude of the game, still worthy of young people's respect and learning, he can still always put into the second half of the pressing, but also let Manchester United's young people get inspired, this is also the 37-year-old C Lou now the greatest value it!

There are many people or think: today's C Lou level, state and ability to decline too much, is the time to consider the retirement of the cloud - in fact, these arguments are a little too early to make.

C Lou in the last season or Manchester United's top scorer, now suddenly a precipitous decline in form? That's not entirely true! The reasons are.

One, C Lou in the league and the UFA Cup this season, although played all 8 games, but only 3 starts, of which only two kicked a full game, leaving too little time for C Lou to play, is obviously one of the main reasons.

The second, C Lou because of the per-season break-up, failed to participate in the whole team per-season training, and teammates with rusty, is also his bad state, and therefore can not get more starts a major factor, and therefore make its performance is poor.

Third, C Lou did not participate in per-season training, almost equivalent to "strike training" - this obviously gave the new manager Hasten a downfall, but also obvious disrespect to the new manager, so Hasten will C Lou queue in the main outside, is not surprising.

At the same time, Tenth's style of play in which the somewhat aging C Lou is placed on the bench or in the rotation lineup, after two consecutive losses in the league, but four consecutive wins and two good results over strong Premier League opponents, which gives Hasten more reason and courage to bench C.

The fourth, C Lou want to have the Champions League to play the strong team's wishes one by one failed, had to stay in Manchester United, but lost the main position, plus the first seven games in the game did not score a goal, so became the black people's mouth "007", which has always been high-minded and proud C Lou, in the mentality of some imbalance, he is the more anxious to score, seems to score a goal The more eager he is to score, the harder it seems to be to score.

In this game, in fact, C Lou himself did not really have a good opportunity, if not teammates contribute a penalty kick opportunity, he is likely to face such a weak team, but still a goal is difficult to score, and become people ridiculed "008" is also very likely.

This is obviously still C Lou's mentality is not well adjusted, if the mentality is normal, I believe C Lou play such a weak team, to a two goals or hat trick, should be a piece of cake, right?

This season in Manchester United, C Lou want to have a better performance and bright data, the possibility is not very big, but this does not mean that C Lou from now on can not, must be bunk to leave the retirement.

Now C Lou such a way to play, but can slowly accumulate physical energy, good adjustment, for more than two months after the World Cup to stay! This may be the only factor that is good for C Lou!

Although C Lou is 37 years old, but he is still in the Portuguese national team is still the absolute core of the tactics - like the year Cameroon's Uncle Mira, 38 years old can still score 4 goals in the world, at the age of 42, he still participated in a World Cup, but also scored a goal, I believe the superstar C Lou in the World Cup, but also likely to usher in its career The last climax of it!

Life is in sports, sports is in exercise, exercise is valuable in persistence, persistence is victory.

More stories from Janno Vino and writers in Cleats and other communities.