by Maria Garcia 4 months ago in football

Through the wins and the losses, we come together 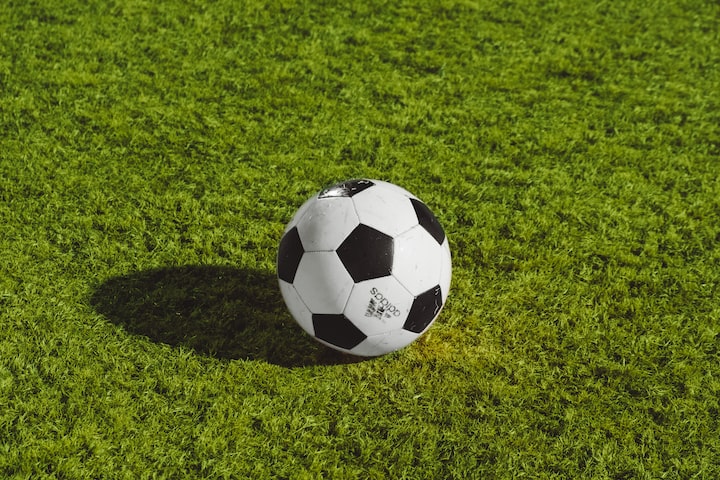 It’s 2021, and we are slowly starting to catch up with what we missed last year. That includes the UEFA Euro 2020.

Few things scream “normal life” more than football. The buzz of people supporting a common goal that isn’t Covid-related. The energy of their hope and the spirit of their bond.

Even though we can’t always be at the stadium, or crowded in a bar, we are still coming together to watch these matches. Be it in smaller groups, within our families, or even, with the thought that millions of others are watching with us in real-time.

There is an energy to football that brings about community. Yes, it can bring rivalry and rage, but it can also be an opportunity for easy connection, especially within a country during the EURO or World Cup championships.

I am Portuguese, and we love our football. Not just Cristiano Ronaldo — the whole team, and the whole game. We come together when our team is playing, and in that moment, everyone is on the same side, no matter their differences.

In the hit television show Ted Lasso, (played by Jason Sudeikis), Ted is a Midwestern college soccer coach that is brought to the UK to train the premier league English football team, AFC Richmond. This man has limited knowledge of the sport and was initially summoned because the owner of the club (the bitter ex-wife of the previous owner) wanted him to fail.

But Ted quickly proves to be just what the team needed: a relentlessly optimistic team builder, who focuses on the players before the game. At first, his approach to the game is a laughing stock, but slowly, everyone is transformed, and the spirit of the game is restored.

A moment that stood out for me was when Dani Rojas (played by Cristo Fernández), comes into the team mid-season to substitute one of the lead players. He is wildly joyful and optimistic, and prances around the field in utter glee shouting “football is life!”

At first, this feels quite humorous; like he is literally high on football. But later, when the team loses a match, he repeats the same phrase, “coach, football is life”.

We lost a lot of things during this past year and a half. Loved ones, time, jobs, money, security, and most importantly, connections. It was without a doubt a time of great losses.

But just like in any football team, with persistence and resilience through the losses comes a streak of wins. Maybe they begin with small wins, like a minor league team, but slowly, the overall morale is revived.

Life, like football, works just the same way. After a streak of losses comes a streak of wins. Small connections are made possible again with Covid restrictions being lifted in many parts of the world.

No, we’re not back to normal, but we are also not moving backwards. We can’t un-lose what we lost. We can only reconstruct and readjust to win in the future.

Team players change, and strategies are reconsidered, but that is an organic part of anything. We adapt and we play on.

So even if your team has been kicked out of the race already — like mine has — embrace the glory of sportsmanship. Embrace the tears of a different kind of loss. Embrace this air of togetherness that football so effortlessly brings about.

And if you don’t care for football, enjoy the fact that something so simple as kicking a ball around a field can have the power to unite people. Think about what that means. The potential of unison.

I am sad that my team lost, but I’m not sad like I have been in other championships. I am not sad because we all need to win this year, and so any victory will be celebrated, together.

Receive stories by Maria Garcia in your feed
Maria Garcia
Read next: A How-To on Identifying Soccer Injuries