Will the iPhone 6s get an iOS 15 update?

by Saurabh Adhane 6 months ago in gadgets 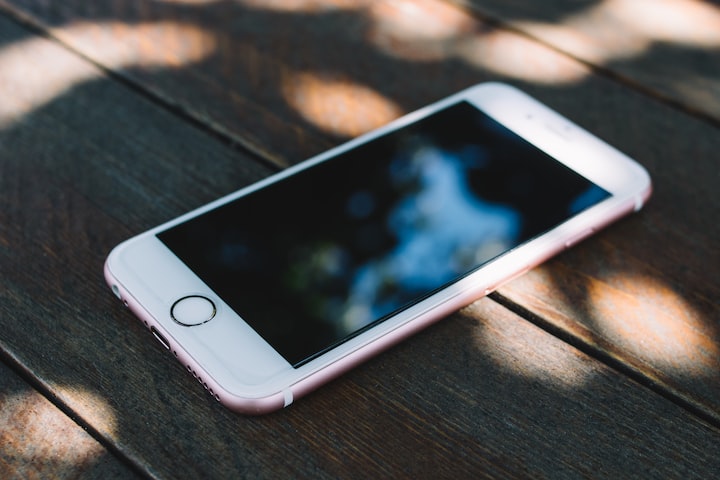 Photo by Olia Nayda on Unsplash

Apple iPhones are one of the most demanded phones in the world. They are more popular because of their design, their speed, and friendly user interface.most of the people use iPhone 6s, it works on 14 but will it get ios 15 Update?

Apple iPhone 6s is 5 years old now, users are looking for alternative models. Following are some points which describe why iPhones will not get ios 15 updates.

1] When Apple launches its new iPhone, Older iPhone does not get an ios update. Each iPhone gets a maximum of 5 ios updates. Apple stops ios updates for older p because the customer doesn't buy older iPhones.

The iPhone 6s launched in 2016 and its technology has changed a lot. Hence because of less market demand apple can stop ios update for iPhone 6s.

2] iPhone 6s has old hardware and it will not support to new ios. but the key point here is battery life. When you update iPhone software to the recent version, it consumes more charging and decrease battery life. But it depends on your phones if you are phone is old then its battery life will decrease.

The iPhones work with hardware and software hand in hand. You can't use other companies' hardware for apple. It means when software gets updated, apple also has to update its hardware. It helps for better iPhone performance.

Apple iPhone 6s has older hardware. It will not support ios 15, Hence apple will rethink about ios 15 updates about iPhone 6s.

I used iPhone 5s for 2 years and iPhone 6s for 4 years and still using it. iPhones encounter mainly battery problems as per my experience. iPhone 6s has less in build battery as compare to new iPhones. and the situation gets worst if you don't replace the battery. my iPhone 6s battery can't survive if I turn on hotspot for 1 hour. And I can use the iPhone for 2 hours with 100% battery. isn't it strange? Now, I don't have any other choice except replacing my iPhone with a new one. I always prefer small screen phones, hence I am looking for iPhone 12 5.4 inch screen as my replacement for iPhone 6s.

I have used android also, but I think chip android phones do not survive over two years. My iPhone 6s works well for 3 years except for battery issue it is working fine.

The iPhone 6s has 3D touch it was the revolution in 2016. iPhone was ahead of its competitor. In 2020 technology has changed a lot and there are many mobiles as compare to 2020 electronics market.

The ios 14 has made iPhone 6s fast and more user friendly. Users still love iPhone 6s. 5 years of life and because of less market demand apple will not support it next year.

So, iPhone 6s will not get ios 15 updates according to my predictions.

I am software Engineer and writer. Write about writing and self developement.

See all posts by Saurabh Adhane →