Why Cryptocurrency Bill of India is Important to Crypto Word?

by VS 5 months ago in cryptocurrency
Report Story

Inda, Cryptocurrency, and the World. 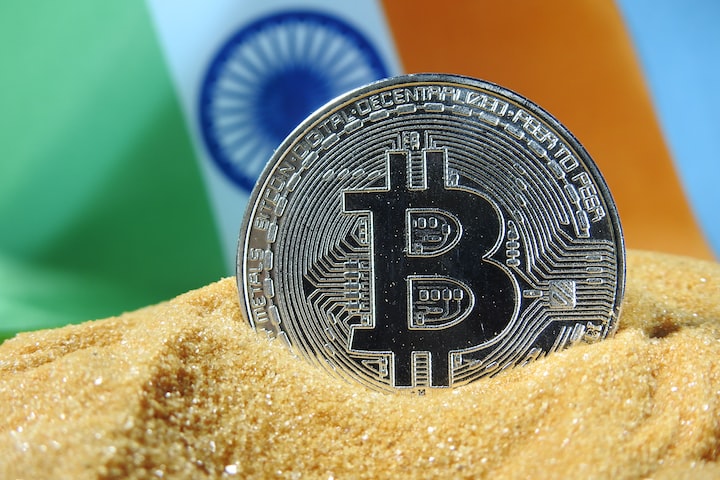 Photo by Ewan Kennedy on Unsplash

I like to write it short, so I am going to enlighten things to show you how India is one of the biggest key parts of the crypto world.

The above paragraph might have cleared your doubts why I called, or many people call India a big player or key in the crypto world. Now if I talk about the crypto situation in India, as of Dec 2021 of course, the Indian government is planning to bring the crypto bill to the parliament of India to regulate cryptocurrency in India. Now the catch is that the government is not saying it clearly that whether the bill includes the regulatory framework or crypto ban, the only statement that came from the government officially, is that the crypto bill is still in process and is crafting, and once it clears the cabinet approval, the bill will be presented in the parliament in the winter session of the parliament (Dec 2021).

According to many crypto news articles, the government is planning to regulate the cryptocurrency in the country, according to me which seem the most appropriate approach as now crypto and the blockchain is very big thing in India, baning it wouldn't be a smart choice. Not forget to mention that India has many big crypto and blockchain-related startups already going on. Polygon, the layer 2 solution for Ethereum, you might hear of it, was a startup by three Indians in India, now it became the top layer-2 solution for Ethereum. Just like this, India has many upcoming crypto projects and startups.

To show you how Indians are full of tech skills and expertise, I would like to draw your attention towards the CEO list of the worlds big tech companies, you will find many Indians on the list, and more in recent years. Not just at the big positions, but from important to basic tech positions, you will find Indians. Not just the jobs but as a tech company, India has many top IT companies, and has 4 out of the top 10 IT Services Companies in the World (as of Dec 2021). This might give you a rough idea of Indian talent in the tech sector.

In the end, I would say that you might agree with me, or not, but what will the future hold, we will be going to know it soon as India seem not far to introduce a crypto bill.

More stories from writers in 01 and other communities.