I’m waiting for the M2 instead — and here’s why you should too. 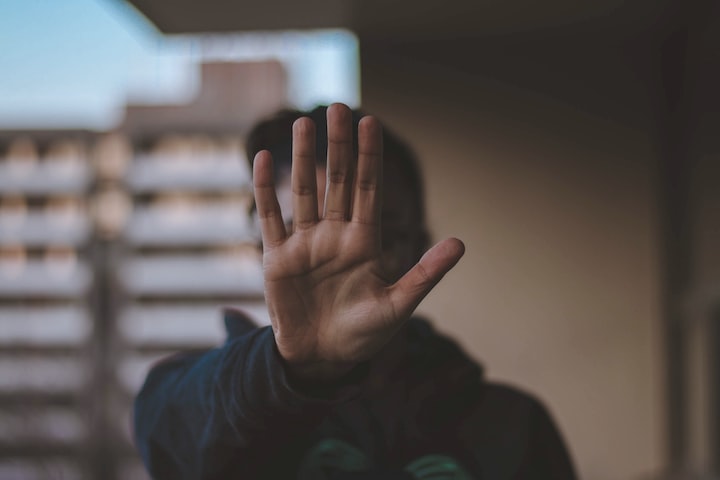 Disclaimer: I’ve written this article from a data scientist’s perspective. I don’t care for 8K video rendering, or having a gazillion tracks in Logic Pro. I own a 2020 M1 MacBook Pro and do most of the heavy-lifting on remote GPU machines, so have that in mind while reading the article.

I waited so long for the new line of Apple Silicon MacBooks. I own an M1 MacBook Pro, and I love everything about it — it’s crazy fast, lightweight, completely silent, has excellent screen and keyboard, doesn’t overheat, and has all-day battery life. In short, there’s no way I’m going back to Windows before hell freezes over.

After watching Apple’s event on the 18th of October, I have two things to say — The new M1 Pro/Max chips are groundbreaking, and there’s no way I’m buying them as a data scientist. I have three solid reasons why.

Sure, I’d love to throw every data science and deep learning benchmark at the new machine and have a never-ending streak of jaw-dropping moments — for the second year in a row.

But ignoring the added cores and RAM, M1 Pro/Max is still the same as the regular M1, and doesn’t support more data science tools and libraries. You’ll still struggle when installing TensorFlow. Once installed, it will run a bit faster. It’s not a big deal, since no one is using ultra-portable laptops for serious deep learning anyway.

What I do care about is battery life. Apple claims a 17/21 hour battery life, depending on if you go for a 14” or a 16” model. That claim is only valid for base models, and the battery life likely gets worse the more you spec the machine. On the other hand, the regular M1 MacBook Pro already has outstanding battery life. I can easily get 1.5–2 workdays with a single charge, provided I don’t do anything crazy.

Let’s talk about the design. Sure, the new models have thinner bezels, a better screen, and a nicer keyboard — but it’s honestly not the redesign I was looking for. Compared to the redesign from 2016, this year’s models just look meh.

As a data scientist, I don’t care that much about the laptop design, since it’s closed and plugged into an external monitor 80% of the time. I use a single 4K monitor, but if you need more, then a regular M1 isn’t for you.

There’s still one gigantic elephant in the room left to discuss.

I hate discussing money in absolute terms. $1000 isn’t much to an American, but it’s just north of the monthly median net salary in Croatia. Folks in the States talk about how expensive these new machines are, but I think they got it good.

With a monthly median US salary of $3,978 (please correct me if I’m wrong), you can buy almost any new MacBook with a single paycheck. Not everyone has the privilege of living in the States, though. Here’s how many salaries you need to buy the new MacBook lineup in Croatia:

es, you’re reading that right. You need between 3.14 and 5.37 median monthly net salaries to buy a new MacBook in Croatia. And I haven’t covered custom configurations — so going all-in with 64 GB of RAM and 8 TB of storage would make your head spin. And wallet empty, but that’s a given.

Data scientists make well above the average median salary, but it’s still a shitload of money. You could buy a decent second-hand car, for Christ’s sake.

If you wonder how much the regular M1 lineup costs in comparison, I have you covered. The following table summarizes the 2020 M1 MacBook Air and Pro models available in stores (no custom configurations):

Still expensive, sure, but not as much. You can get the most expensive M1 MacBook Pro with 16 GB of RAM and 512 GB of SSD storage for less than the base 14” inch model, and save the remainder for monthly living expenses.

How many median salaries does the MacBook M1/M1 Pro/M1 Max lineup cost in your country?

3. I can’t benefit from the added horsepower

Saving a couple of minutes here and there is beneficial, sure, but not mandatory for what I do. My M1 MacBook Pro had zero hiccups since day one — and it only has 8 GB of RAM. I had Windows machines go bananas with Ryzen 7 and 16 GB of RAM. Not a fair comparison in terms of horsepower, but they cost roughly the same.

The only benefit I see from using a Windows/Linux machine is having more Python libraries available and having CUDA support, provided you have an NVIDIA GPU. I don’t know how fast TensorFlow will run on the new MacBook lineup, but I assume it will be nothing short of breathtaking.

In a nutshell, all I want as a data scientist is a thin and portable machine capable of doing anything you throw at it (within reason) with an amazing screen and battery life. 2020’s M1 MacBook Pro, and even Air, match the description perfectly.

I know these new machines are intended for Pros, or at least what Apple thinks a Pro user is. If you’re like me, and do a lot of deep learning on remote machines with GPU, and use a laptop just to connect to that machine, then you don’t fit into the Pro category. And that’s completely fine.

The setup I have now was considered groundbreaking a year ago, so how bad can it really be today?

I’m waiting for M2, and here’s why

Don’t get me wrong — I like mini LED screen technology, 120Hz refresh rate, added ports, multiple monitor output, and generally everything the new MacBook lineup has to offer. But for me, it’s not enough to make the switch. There’s no way to justify the cost, as I already have a perfectly capable machine. If I had any Intel-based MacBook, then it would be a whole different story.

So, what does the future bring?

No one can tell, but here’s my forecast. The next year’s M2 MacBook will replace the current regular M1 MacBook Air and Pro models. The big selling point for these machines a year ago was the $1000/$1300 starting price, and I don’t think Apple will change it much, if at all.

I think M2 will bring most of what M1 Pro/Max offer + the redesign at the fraction of the cost. I might be completely wrong, but only time will tell.

What are your thoughts on the new MacBook lineup as a data professional? Have you ordered one, and if so, from which machine are you upgrading? Can you benefit from the extra horsepower as a data scientist? Please let me know in the comment section below.

More stories from Dario Radečić and writers in 01 and other communities.