by Jim Esposito about a year ago in social media

Personal point of views on why you should not build a community on Twitter, and other weaknesses of the platform. 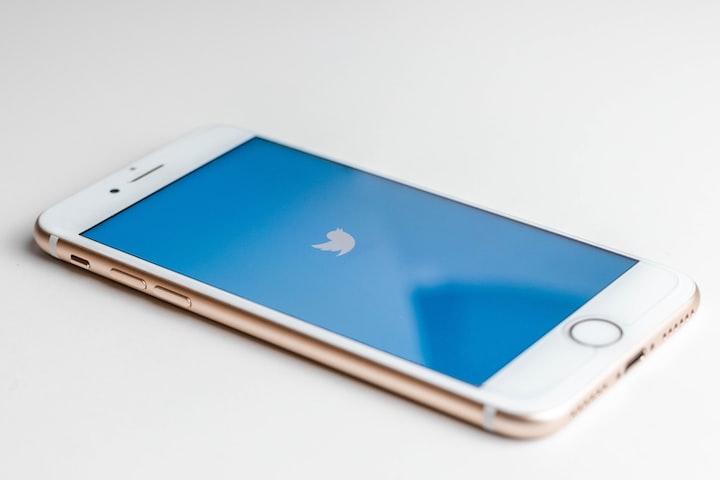 At the start, it seemed to be a great opportunity to build a solid and tight community where conversations wouldn’t just get lost in the bunch, but even the simplest thought would gain the value it deserves.

With this premise, both businesses and individuals (whether influencers, artists, public figures, authors, or anyone who had something significant to share) managed to quickly get the word out there. And it worked just fine!…for a while.

With the massive growth of the bird-branded social networking led by the first big marketing campaigns, (and you will probably remember the famous Oreo claim “You can still dunk in the dark” when the lights went out during the Superbowl back in 2013), tweets became completely trivial and spiralled down in the feed. This meaning that the purpose of empowering a regular user to promote, publish, and post their stuff was eventually reduced to a mere participation in another social media platform.

However, that’s not how communities work!

In an ideal community space, you share opinions, answer comments, share photos, moments, ideas, that could contribute to the overall intellectual, and why not, even practical, growth of its participants.

Let me give an example.

You’re using Microsoft Excel and you need to create a specific formula to do whatever, but you don’t know if that formula even exists. Excel has a built-in helper that guides you through the main parts of the software providing basic information but tells you nothing about advanced actions. What you do is go on a dedicated/brand-owned public forum, a community of Excel experts for instance, and ask how to achieve that goal. There will surely be an Excel geek who’s already answered the same query or if not, will take the time to help.

See, this can never happen on Twitter. Firstly, it lacks an optimised text box that lets you write longer content. Secondly, you can’t add multiple files, nor organise your content to make it more concise for the reader. Thirdly, your tweet gets pushed down in the feed, because you’re a nobody!

It functions way better if you post something like “Hey I’ve published a new article, here’s the link www.linkylinks.com/linkme #blogging #information” and your network gets back to you with a like, a “nice one!”, or a re-share.

There’s no sense of community in those lifeless comments, nor, honestly, do I foresee any major benefit for businesses promoting a service. Better go with ads!

Finally, should I want to create a network with my closest friends to share comments on the latest Marvel movie, pictures of the burrito I had yesterday at 3am, the funny meme I found, I’d honestly go with Whatsapp, or any other messaging app. Somebody would object saying that on Twitter you can reach an audience other than your network thanks to the hashtags. Well, yeah, maybe one or two users will see your tweet before ignoring it completely. Hashtags are not a strong item on Twitter unless there’s a trending topic you’re interested in following and can’t wait to throw a comment in — which still, will probably get a like or two.

What seems to be a thing lately is support accounts. Businesses that provide a service such as Uber, Monzo, Three, name any, choose Twitter as their major customer service channel. That’s legit! Only one comment needed “look, I’ve got an issue here” and a Community Manager responds swiftly and looks into it. It’s working quite well apparently, but I’ve got no stats to confirm this, only word of mouth. And it makes sense to me not to overload the official websites with queries that can be answered by third-party operators who either freelance or work as contractors, as websites should be lighter and, hopefully, load faster. Which is what you may want if you have information people are (desperately) searching for.

This is a community: people coming together for the greater good. People sharing, helping each other, being valued regardless of status or education. A place for everyone to grow their knowledge on the topics they care about the most. And much more!

Definitely not a handful of 280-word posts that barely make a tiny tweet in the chaos, where you’re only a small bird in the flock.

So why use Twitter? I don’t have an answer for that. But if you are into news and politics, there’s surely a lot of crap you can read about.

Or you’ll find a lot of negativity — hecklers. Haters. Like me.