Reels, Triller, Clash and others. That's why Tik Tok is unrivaled

by Marco Bonomo 2 years ago in social media
Report Story

According to the MIT magazine, Technology Review, there would be four on the track: ranging from Triller, who is currently the most fierce competitor, to Reels recently launched by Instagram, to the 'outsiders' Byte and Clash both born from experience by Vine, the Twitter video platform closed in 2016 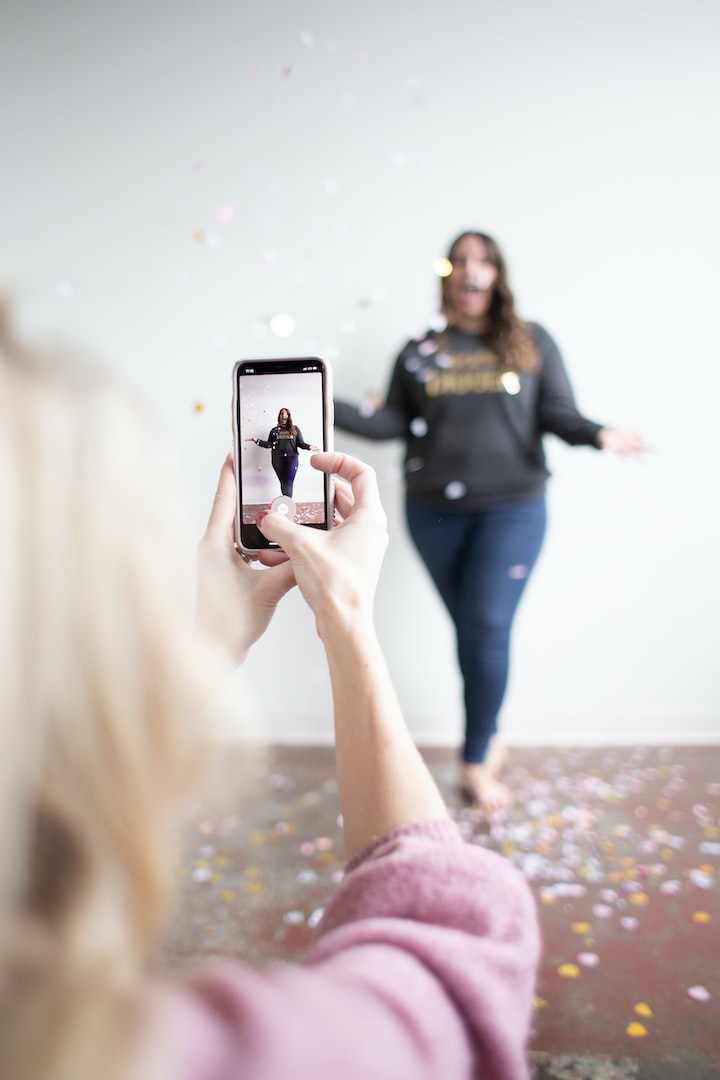 Photo by Amanda Vick on Unsplash

It does not happen, but if it were to happen that Trump has the better of TikTok by limiting, controlling and in any case twisting the app to make the most famous people of the moment dance, what are the candidates to capture the "stupid" of teen-agers? According to the MIT magazine, Technology Review, there would be four on the track: ranging from Triller, who is currently the most fierce competitor, to Reels recently launched by Instagram, to the 'outsiders' Byte and Clash both born from experience by Vine, the Twitter video platform closed in 2016.

Despite having been launched in 2015, Triller has achieved a certain notoriety only in the last period, thanks to the events of TikTok. The 'transfer' of users, and even some influencers, has led the application to reach 250 million downloads, far from the 2 billion of its rival but enough to make it the most downloaded app in July in at least 50 countries. Now that US stars are called to abandon TikTok, perhaps they could land on Triller.

However, Reels is still in its infancy, an application just launched within Instagram by Facebook, which allows you to make and share in a common space, accessible from 'explore' a 15-second video with a series of effects. It is true that Instagram speaks to more generations and therefore is more transversal, but personality also counts in social networks. Zuckerberg has tried several times to colonize things he saw out of his world and has never succeeded. It is not his fault, but that of the public who may not want to always be in the same place.

The Clash app, created by Brendon McNerney, one of the main users of Vine, is still in beta, even if it is already considered very promising, more than TikTok aimed at making content creators earn with their videos. We cannot give it a vote because it is still early.

Byte is also a few months old, the latest 'candidate' according to the magazine, but has already managed to attract the attention of a 'niche' audience interested in art and music. Compared to its competitors, it has a strong vocation and does not seem to want to conquer everyone at any price. For experts only

To predict the success of a social network more than a crystal ball, you need a degree in cultural anthropology and a master's degree in network theory and big data. Studying how young people move on social media is not easy, but neither is it impossible. We know, for example, that from generation Z onwards they are not faithful and do not follow trends. They do not tie themselves to a brand because it is fashionable, they follow their friends or who can entertain them. But above all they have understood well that in there, in social networks, nothing is free To put it more directly, they do not fall for it and are smarter than us. That said, TikTok is a different beast from the others. It is not a social network. It is universal as ballets are and at the same time generational as cosplayers can be. Speak directly to niches in such a casual and shameless manner (or judgmental intent) that it is truly a global and inclusive language. And this is the most convincing aspect of the TikTok phenomenon.

Having said that it is true that it is a very young thing. If you are over thirty it is a good excuse to regress, if you are over forty it is better to use it secretly from your wife, over fifty the excuse of "understanding young people" applies. But the point is that it has reached a critical mass, as electronic observers well know. In the sense that in there there are not only the pioneers and those looking for visibility for the world of entertainment but also companies, brands and those who want to reach such a young target to communicate. Inside TikTok there are no Twitch stars who can convince them to emigrate at the right price. There is a community that, however mobile, has found an entertainment venue that feels authentic. It will not last forever, as by definition these global digital phenomena never last. Those who frequent social networks (and want to make a living from social networks) are often restless about their own and are always on the hunt for new stages like those who go to clubs at night. And then, as anyone who studies cultural anthropology knows, there is also the age factor. After a while, as happened with Facebook, these places become holiday walls where real friends meet. Every year you lose someone on the street. But it is reassuring to know that they are there.

More stories from Marco Bonomo and writers in 01 and other communities.