Planting bonsai gold beans, will not use the soil, to old an empty! Old florists share practical soil tips

by Bibi TQI 2 months ago in book reviews
Report Story

Today we will talk about the planting soil of golden beans, the three stages of different use of soil is different 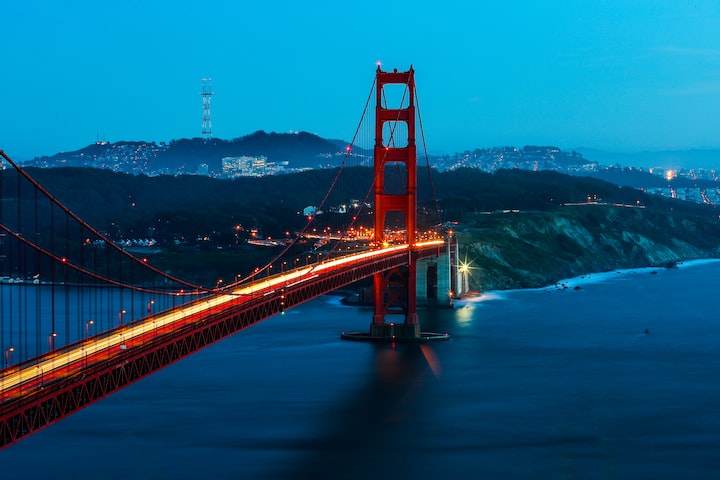 Photo by Jake Buonemani on Unsplash

Golden bean bonsai rose in about 2010, before it was not as hot as it is now. Now, as long as the old native piles, just cut the stem and dwarf a little, raise to hang fruit is not moving hundreds of thousands of prices. My Xiamen and nearby Anxi, the basic more stylized piles have been dug up. But a lot of potted friends will not use the planting soil, and finally raise a dead one. Today we will talk about the planting soil of the golden bean, three stages of different use of soil is also different:.

Most of the golden bean piles are downhill piles, most of them only have strong taproot, and rarely can be seen with bearded roots. Then this stage of the planting material, we are mainly the pile rooting stage, the use of planting material to use clean and sterile vegetation soil. At this stage, I suggest you can use river sand. River sand is clean and sterile, with a good doughnut structure, loose and breathable, not easy to be caked, good water filtration, and a large temperature difference between day and night, which is conducive to inducing the root system of golden beans. It also does not let the wound of the root cut get infected with bacteria.

When planting, it is recommended to "plant shallowly and bury deeply", put river sand into the pot about 2/3 of the way, then put on the golden bean stakes, then cover with river sand, and finally form a convex package on the pot, and then use tiles or root controllers to block. River sand planting is good in the early stage of raising the stakes, but the stakes are incapable of growing with insufficient nutrients later on.

After the planted golden beans have been germinated and become viable for about 3 months, you can use a set of pots under the golden bean pot, using a large pot underneath the pot. Put a mixture of 1/3 of each (garden soil + humus + river sand) in the large pot. Later on the roots will steal roots into the large pot and get the nutrients needed for growth. The second year can be potted in spring and autumn.

The first potted gold beans, the general root system will not be very vigorous, the main reason is the river sand nutrient deficiency, fertility is very poor, when you do "thin fertilizer diligent application" is not very obvious effect. In addition, we use the potted way to plant, then the late first potted, need to break off a lot of long roots. I recommend using terracotta soil for this stage of planting.

Terracotta soil is deposited from volcanic ash, after high temperature soil, forming particles, the surface with a lot of pores, so terracotta soil used to raise bonsai physical advantage is very strong, high permeability, good drainage, moisture retention, fertilizer is also very strong, so that watering and fertilization more flexible. When planting, it is recommended that you take the position of small and medium-sized particles, between about 0.2 cm and 0.4 cm.

After the first potting of the golden bean bonsai, after the use of terracotta soil planting, then the root system will grow very vigorous, and the majority of fibrous roots, but the use of terracotta soil planting of golden beans, the root system will not grow thick, and therefore in the second potting, the soil still needs to be changed. It is important to have both vigorous fibrous roots and a long, thick root system. For the second potting, we recommend the following soil.

When we mix the soil for planting golden beans, we also need to meet the characteristics of loose and airy, good drainage, and slightly acidic. You can mix (cellular coal powder + terracotta + humus) in the ratio of one-third each. Then, add one tenth of red soil to the mixed soil. Mix evenly. Plant the golden bean bonsai.

Honeycomb coal powder is best left idle in an open field before use, after many times of wind and rain. Soak (rice water + well water) each half of the solution several times before use. And then the honeycomb coal is crushed and washed again to remove the powder mud. The purpose of this operation is to de-alkalize and remove the powdered mud after crushing.

More stories from Bibi TQI and writers in 01 and other communities.