The Future is Now

One Week of Trading Cryptocurrency

by Scott Bampton 2 years ago in cryptocurrency

With zero financial knowledge. What could go wrong?

“Yeah if you don’t buy Bitcoin today you’ll probably never be able to afford any again.”

This was the Facebook comment that started everything. It was posted at 5pm on 30th August by a friend of mine. And it really hit home. Because it got me thinking:

“I only put on proper pants 35 minutes ago. Normal people have been at work all day.”

But it also got me thinking:

“Why hadn’t I bought some Bitcoin already?”

After all, the internet is littered with stories of teenagers, petty thieves, and even Norwegians who’d made money from Bitcoin. If they can do it, surely anyone can. Right? I mean, one of them was Norwegian.

I was about to find out.

Like a Brexit-voting, Anti-vaxing, Daily Mail reader, a throwaway social media comment had cemented an idea in my head. So I decided to combine my key professional competencies of procrastination, fleeting attention span, and knack for setting myself pointless challenges to become a cryptocurrency trader for one week.

Oh, and I had zero knowledge of basic financial market workings — but I had an unshakable feeling beginner’s luck would be an ample substitute.

There would be just two rules:

1. I would only “invest” what I could afford to lose.

2. I would start wearing proper pants.

Don’t ask how I did with that second rule. As for the first one, I decided on a budget level somewhere between “potential future millionaire” and “girlfriend won’t make necklace from testicles.”

I then spent two days solid learning about Bitcoin, cryptocurrencies, and blockchain technology.

With real life money at stake, it made total sense to start with thorough research. Unfortunately, because “sense” was the key requirement, I only did this after I had…

Bought some Bitcoin at its all-time high price of $5,000.

I hadn’t so much fallen at the first hurdle. I’d started at the finish line, sprinted backwards into every hurdle on the track, and then shot myself in the temple with the starter’s pistol.

You see, I have a problem with FOMO — or the “Fear of Missing Out”. You’re probably familiar with it, too. It’s what causes large numbers of people to simultaneously decide something’s a great idea, pushing up demand, before just as quickly deciding it’s a terrible idea. It’s what causes real estate bubbles, stock market crashes, and the sickening regret of Ed Hardy t-shirts. 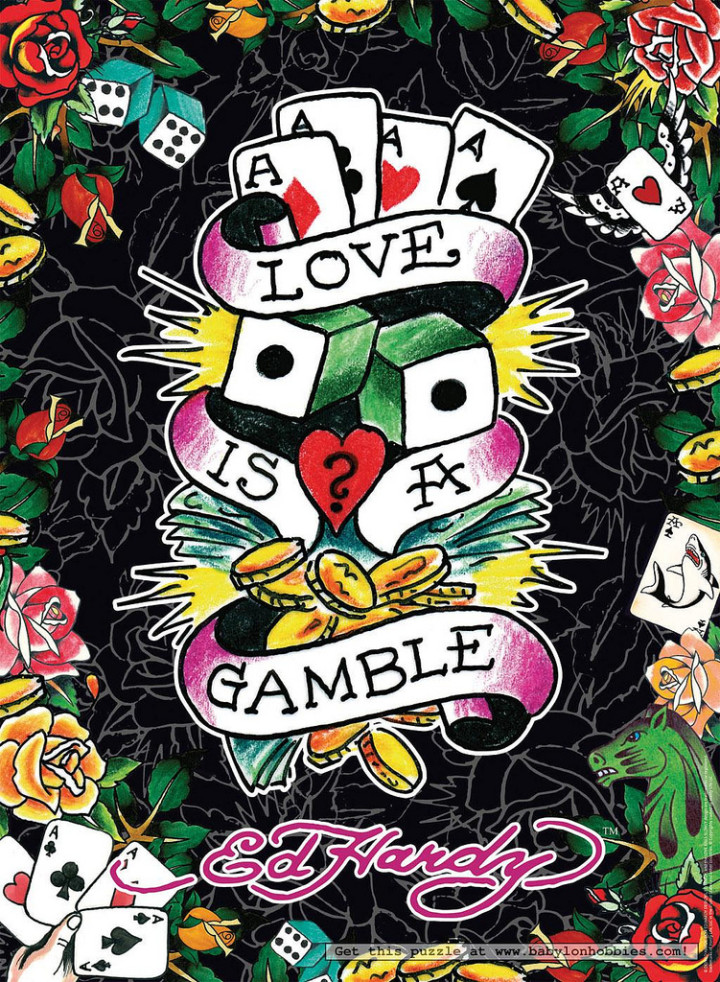 Experienced cryptocurrency traders love FOMO. That’s because first-time buyers see a nice steep green line going upwards on a graph and think they’d better get in quickly while the going’s good. Of course, those steep green upward lines quickly turn into steep red downward lines. When the inevitable crash comes, the experienced traders buy back the currency they sold you for a fraction of the price.

So, with no word of a lie, less than 48 hours after I bought my my Bitcoin, it had lost more than 40% of its value. I had gone Ed Hardy all over myself. These were Hardy times.

Luckily, I had also bought into a number of less well-known cryptocurrencies. Which brings me to the key things I had learned after a week of fumbling my way through the crypto maze:

It’s possible to make money while Bitcoin is crashing

There are literally hundreds, maybe thousands of “altcoins” — a catch-all for any cryptocurrency that’s not Bitcoin. Many of these are also often referred to as “shitcoins”, with good reason — most of them are shit. Why anyone would buy something called “PutinCoin” or “TrumpCoin” and not think it was a scam is a mystery. 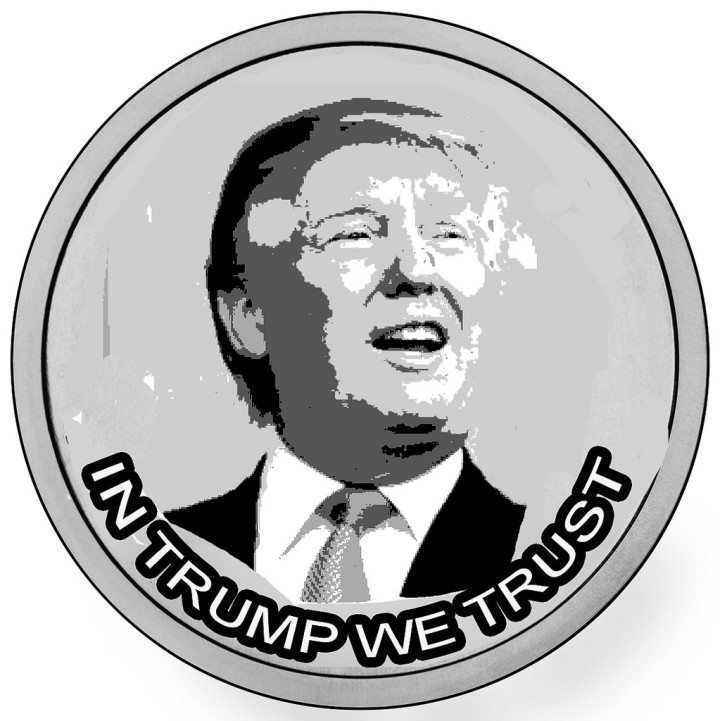 Wonder if you’d get your change in Pence?

However, buying into a few well-researched altcoins can help diversify your investment, as it’s possible for them to increase in value even if Bitcoin is falling.

Cryptocurrency is the wild west of financial trading.

The spectrum of possible outcomes from cryptocurrency trading is best summarised by conversations I had with two of my friends during the week:

Friend number 1 got into Bitcoin early and cashed most of it in to buy a house with the money he’d made. He is now the editor of a well-respected Bitcoin news site. I had absolutely no idea about any of this because we usually talk about the clothes our girlfriends bought for our dogs. I’m not kidding.

Friend number 2 was slightly later to the cryptocurrency party — but still an early adopter. He lost the password he used to access his holdings and has no way of getting it back. These are the perils of trading in an anonymous, unregulated system — if the Bitcoin hits the fan, there’s no clean-up service to call.

Trading cryptocurrency on a daily basis can feel like Sepp Blatter licking fondue off you in a sex dungeon — it reeks of corruption, feels like you’re getting screwed, and is all terribly Swiss. Apart from offering Swiss-like visibility on who’s trading with who (ie absolutely none), crypto exchanges are prone to hacking and manipulation by both large volume traders (called “whales”) and groups of smaller traders. 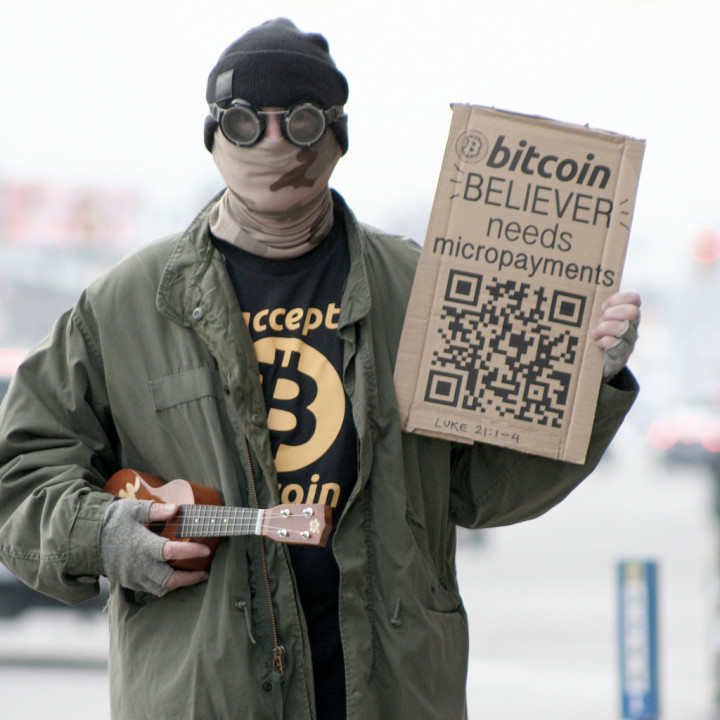 Twitter accounts like CryptoWolfPack attempt to coordinate these smaller traders, orchestrating synchronised mass buys and sells. Using “signals” and bullshit graphs, the idea is to manipulate the market to their benefit by “pumping” and “dumping” currency. 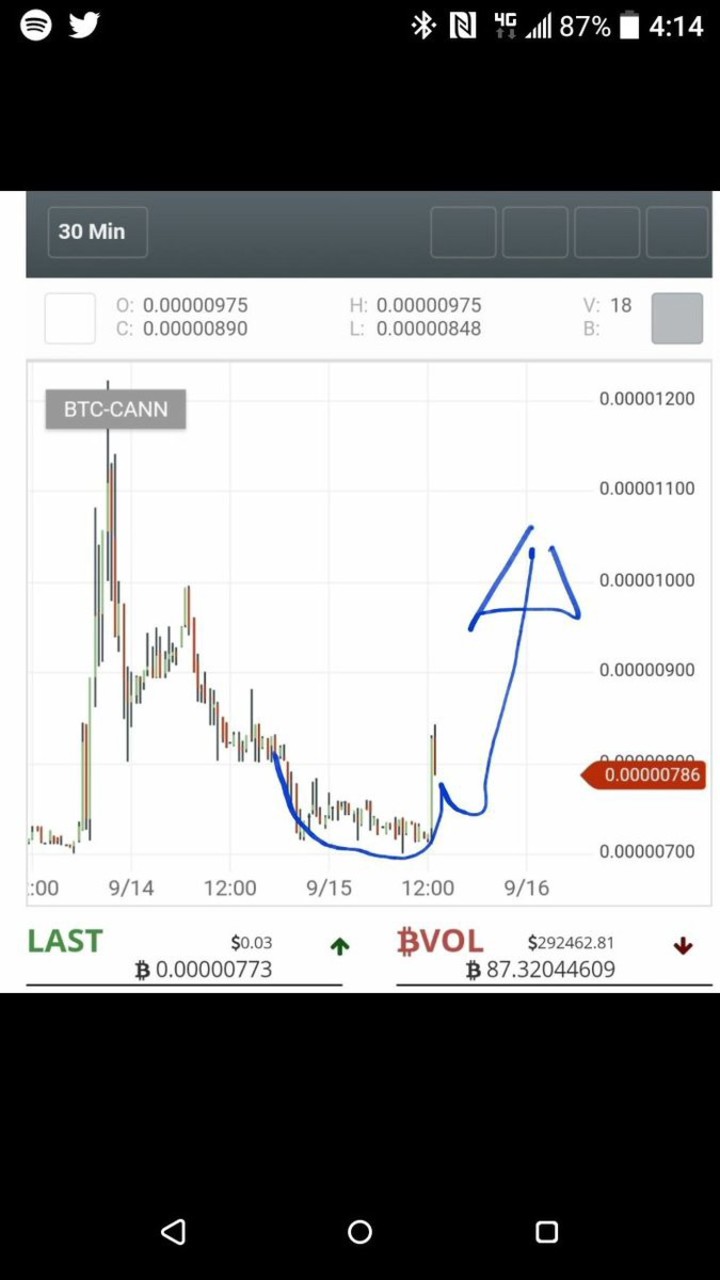 Sometimes, it works. Other times, their own followers lose a fortune and turn on them in hilarious fashion.

To be fair to the wolf pack, they are simply playing the game. The whales also pump and dump, while investment firms manipulate sensationalist media outlets into crashing prices so they can buy currency cheaply. 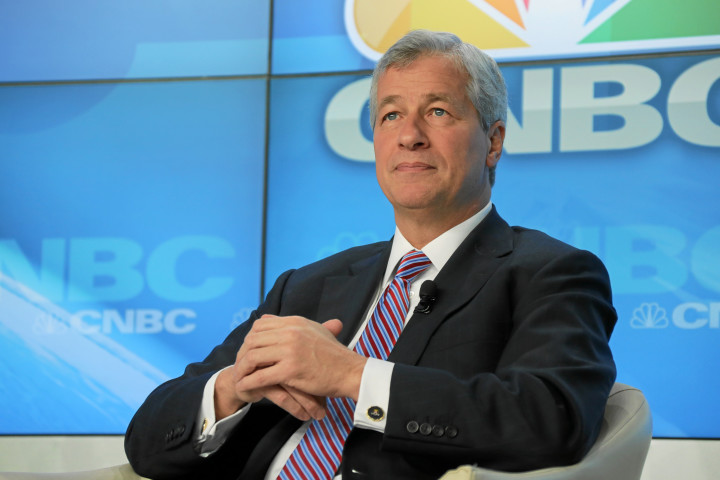 “Bitcoin is a fraud” says CEO of firm that promptly buys a ton of Bitcoin.

So perhaps the smartest idea is to stay away from the violent daily fluctuations, buy into the bigger cryptos as low as you can, and check back in a couple of years.

If Bitcoin isn’t the future of money, something very similar probably will be.

The fundamental mechanics behind the blockchain are pure genius. And best of all, it has Wall Street types quaking in their paid-for-by-tax-bailout- Louboutins. That’s because the blockchain removes the need for a financial middleman, and allows anyone to trade any amount of currency with anyone else, anywhere in the world, at virtually no cost. Right now, it’s the year 2000, Bitcoin is Napster and the financial fat cats are an angry Danish imp who can’t drum in time. 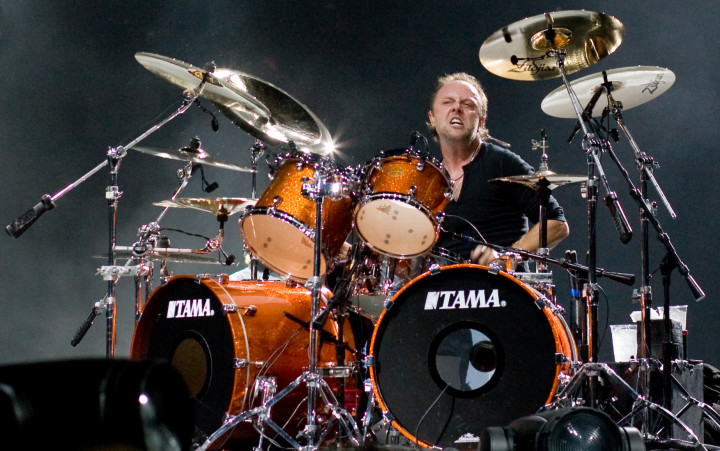 I never said Lars Ulrich. I was very careful about that.

By the end of the week, I had recovered my position to around 95% of my initial investment — and the immediate future looks fairly good for my portfolio.

Does that mean Bitcoin won’t crash again and take most of my money with it? No. But with only a minor stake invested in it, there’s everything to gain and little to lose. And whatever happens, I still have enough in the bank for a new set of pants.

Disclaimer: I have zero accounting or financial qualifications, so don’t take any of the above as financial advice. That’s kind of the point of the story — were you even awake while reading this?

Freelance writer failing life's challenges one week at a time

See all posts by Scott Bampton →