Is The Cryptocurrency Market Is Dead? 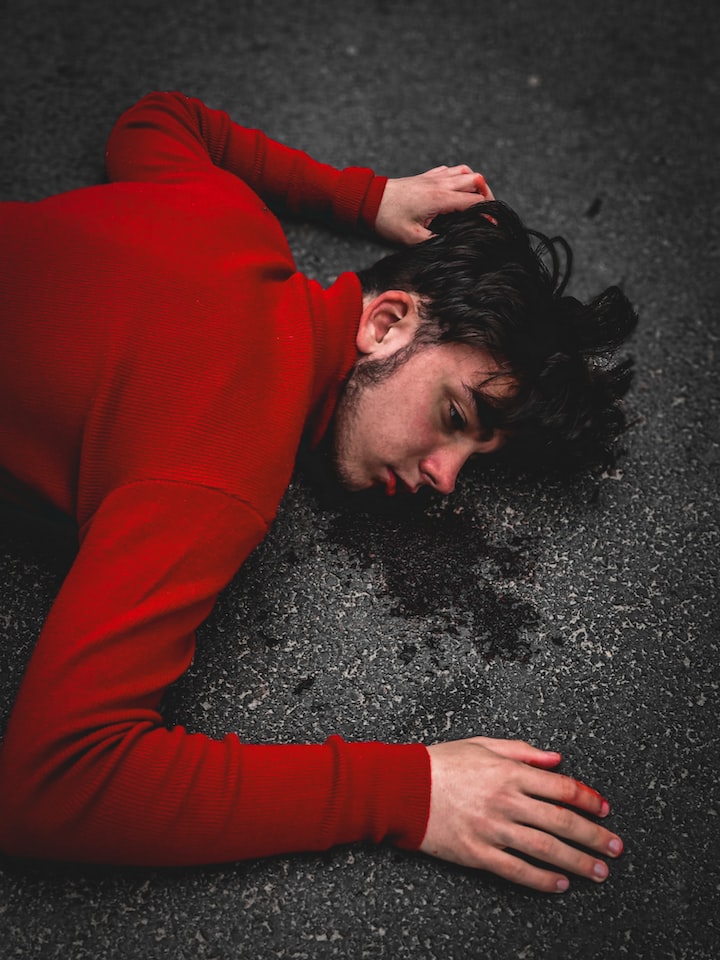 In the late 1990s, the dot-com bubble rose to intense air and then burst in a massive crash. in 2022 the cryptocurrency bubble is bursting. Reporters and old-school investors have started talking about Bitcoin as if it is going to spontaneously combust. Bitcoin and Cryptocurrency are on everyone's lips, according to some experts, it's time to say goodbye.

Yes, we’ve lost a lot, but we still have so much left to build. The future of crypto is near. I can feel it.

It's still too early to say for sure. However, there are some signs that the market may be in trouble. For one thing, trading volumes are down significantly from where they were just a few months ago. This could be a sign that interest in cryptocurrencies is waning.

Another troubling sign is the increasing dominance of a few large players in the market. This could make it harder for new investors to get involved and could lead to fewer opportunities for profits.

Of course, it's still possible that the cryptocurrency market will rebound. After all, it has shown remarkable resilience in the past.

Right now, we are in a period of calm after a long bull run that started in late 2017. Prices have stabilized and begun to fall in some cases, leading some to believe that the market has peaked and is heading for a crash.

How To Distinguish Reasons From Excuses

The cryptocurrency market is far from dead. However, it is in a period of transition and consolidation. This can be seen as a natural part of the market's development, as it undergoes maturation and new investors enter the space.

However, some commentators have proclaimed that the death of the cryptocurrency market is imminent. They point to various reasons such as the decline in prices, the increase in regulation, and the exit of major players such as Google and Facebook from the space.

While these factors may have an impact on the short-term prospects of the market, they should not be confused with underlying problems that exist within the cryptocurrency ecosystem. These problems, if left unresolved, could lead to long-term issues for the market.

The first problem is scalability. Cryptocurrencies have been unable to keep up with the demand from users. This has led to high transaction fees and slow transaction speeds. Until this issue is resolved, it is unlikely that cryptocurrencies will be able to achieve widespread adoption.

The second problem is security. Cryptocurrencies have been plagued by hacks and scams. This has created a lack of trust among users and has deterred many potential users from entering the space.

Why Does This bear Market Matter Anyway?

We're currently in the midst of a cryptocurrency market bear run. Prices have been dropping since January, and analysts are wondering if this is the end of the road for cryptocurrencies. So, why does this bear market matter?

For one, this bear market is testing the true believers in cryptocurrencies. Those who believe that digital currencies will eventually take over traditional fiat currencies are being put to the test. So far, Bitcoin and other digital assets have held up relatively well during this downturn. But, it's still early days and anything could happen.

Another reason this bear market matters is because it's hurting businesses that have bet big on cryptocurrencies. Companies like GMO Group, a Japanese conglomerate, have invested heavily in mining and trading cryptocurrencies. GMO Group has already announced layoffs and other cost-cutting measures due to the drop in prices.

Finally, this bear market is affecting governments and central banks around the world who are watching the situation closely. Many countries are still undecided on how to regulate cryptocurrencies, and a prolonged bear market could delay adoption even further.

So far, the cryptocurrency market has weathered some tough times. But, it's still early days and there's no telling what might happen next.

There is no doubt that the cryptocurrency market has taken a hit this year. But is it dead? That's hard to say. While the market may not be as booming as it was last year, there are still plenty of people investing in cryptocurrencies. Only time will tell if the market will rebound or continue to decline.