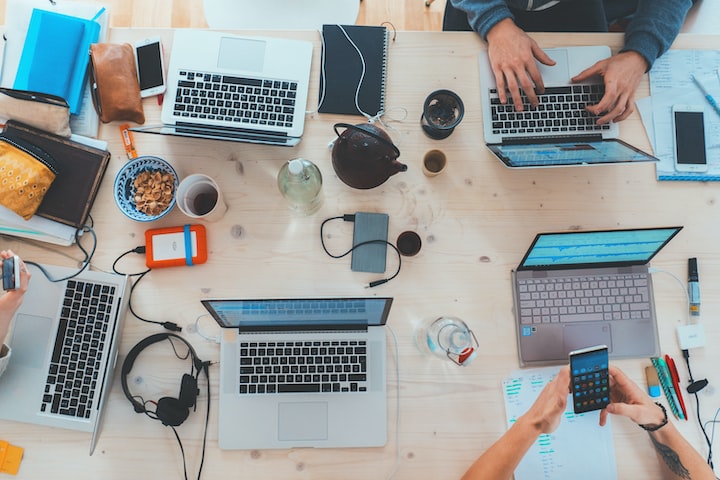 Data transmission and conveyance of information can be fast. Multiple movies and videos can stream to a user device and web pages accessed in seconds. Increasing data transmission rates or bandwidth between devices could be beyond what is usable or necessary. However, time sensitive communications and advances in technology and entertainment such as streaming a virtual reality environment from a remote server could require devices capable of sending and receiving increased amounts of data. The topic of increasing data transmission rates can stimulate innovation and new technologies as well as provide companies and startup companies the opportunity to design new device component hardware and software.

Internal components of network connectivity devices such as routers and switches also use parallel shifting with data transferred between separate devices using serial shifting. A wired Ethernet connection or wireless Wi-Fi connection from a router to a home computer as well as a mobile phone connection sends data one bit at a time. Efficiency can be increased by compressing and expanding the data using algorithms such as compression algorithms and increasing bandwidth can be accomplished with new or advanced hardware as well as efficient standards and protocols for data transmission. An additional option can be to implement parallel shifting to device connections which can be assisted with multiplexing.

There are a variety of methods that could be used to transmit data in parallel and it can be a major step to maximize bandwidth. I would be interested in reading or seeing research and development or DIY projects altering network interface cards to parallel shift data connections. Large scale implementation could require proof of concept on Local Area Networks and expand to the Internet.

Receive stories by david romine in your feed
david romine
Read next: Why Mobile Application Development is Important?