How Can You Communicate Online In a Reliable Way?

Perhaps one of the most asked questions of all of us after the Whatsapp crisis. 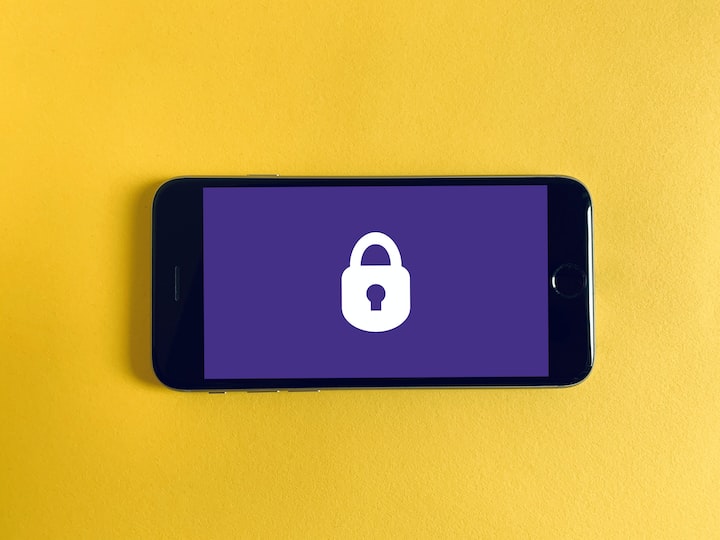 Photo by Franck on Unsplash

In the past, it was very difficult for people to communicate with other people who were far away. They have developed a number of ways for this. One of them is communicating with smoke.

But let me show you the safest way of communication.

Still, we must protect our digital rights as important as human rights.

As you know, it was said that Whatsapp's privacy policies will take effect on February 8. You've definitely heard of it because it has created a lot of controversy.

In fact, they took this decision to May. I'm not sure it's because of harsh reactions or not, but this thing doesn't change this fact.

Because of these new flaming events, let's look deeper at Whatsapp, its founder, and "Data-Metadata" concepts.

Because it's not just about Whatsapp and their decision. It's about all of our digital identity and information. As we breathe in the real world, we create lots of data in the digital world. Unfortunately, there is no turning back from here.

Just as we strive to be healthy in the real world, go to sports and eat healthily, we should also do something for our health in the digital world. Therefore we should know the "Metadata" concept.

We produce metadata besides "data" not only when messaging, but also in every action we do in the digital environment without being aware.

For example, you want to write a letter to someone. What are you going to do? You open your word processor program and start to write. Don't you?

The content of your letter is your data. But, the program you use, which occurs against your will, generates and saves other information.

Let's do an example.

As you know we can search for filetypes on Google. So, let's search for the .doc type folder. The third one is attractive to me. So let's download it.

There is no author name in the file. Let's check with an ordinary metadata website.

We can access all kinds of information from the name of the author to the date of creation, to the program created. We can't say this information is 100% true, yet it can change later.

As a result, our digital data security issue is older as a computer invention. It's not started with Whatsapp, also it's not going to end with it.

As I said before, Whatsapp put off these principles imposed on countries other than European Union Countries to May.

Even if it encrypts the content of the messages you send end-to-end, which we know there are some hidden backdoors even there, the encrypted part is only the message itself, the data.

Yet, metadata formed around it has been using since 2016. Which is not a secret issue either. They shared it in detail in a very understandable way.

What will Whatsapp do with my messages? What could be worst?

Edward Snowden, who witnessed dialogues like this that lowered the seriousness of the situation, tweeted the following.

The contents of the messages we send and receive may be encrypted. However, our activities are kept and shared. Even they are followed.

User profiles are created after these are combined.

Let's look at how can I make an analysis based on who I am texting and not texting with.

Although the last group seems the least important, it may be of great importance to others. Because by combining thousands of such metadata, you can establish the world's most advanced network.

This was just metadata. Facebook collects thousands of such people from billions of people, compares them, and creates detailed personal profiles.

It knows that someone called the family planning center at 16:14 on Monday, after texting with a gynecologist from 14:42 to 15:26, and after an 8-minute voice call, he sent messages to the "… university students" group. But he does not know the content of the messages. Encrypted!

The activity record, metadata, which I summarized in one sentence, contains very detailed demographic information and the information is under this age.

Facebook was dislodged in 2014 when it bought the WhatsApp app from two young people, who were former Yahoo employees, for $ 19 billion.

He developed WhatsApp, sold it for 19 billion, and got a job on Facebook. Indeed, he continued to work there and develop this product for 3 years.

Brian Acton, one of the founders of Whatsapp, suddenly became the 339th richest person in the world. I mention this in particular because he has applied for a job on Facebook before but they haven't hired him.

Judging by what he told in his interviews I read, he made a great deal of effort not to merge user data with Facebook's other services. As Zuckerberg said let's get ads on messages in WhatsApp, he sought ways to encrypt the content of those messages and finally introduced this feature in 2016.

But when the disagreements between them continued, he resigned in 2017 left Facebook and WhatsApp.

The most important thing that led to that resignation is this: Although messages started to be encrypted in the summer of 2016 and created a sense of trust in this user, WhatsApp started to share user information and even phone numbers with Facebook.

When this issue was spoken to the public as it is nowadays, they made a statement and said: "It is technically impossible to combine Facebook and WhatsApp user information automatically."

But this was a misleading statement and the European Commission, which did not let go of them, announced that it was fined 110 million Euros with this press release. Since then, WhatsApp has been publishing and using separate policies for the European Union countries and the rest of the world.

Don't get me wrong, Facebook must of course find ways to profit from a service that makes an initial investment of $ 19 billion and keeps spending millions of dollars each year.

But if the user makes moves that will break their confidence while trying to make a profit. Even if a step is taken when it leaves, it may not be able to fulfill this lost trust. So what should we do? They say they are delaying the decision for now. By the way, should we delete WhatsApp? What should we install if we delete it?

Let's set our own principles. Almost everyone on social media recommends Telegram and Signal apps. Let's approach the subject analytically, not only with hearsay information. Someone examined 12 different communication applications in total and asked the following principal questions to these applications.

"Does it have a self-destructing message feature?"

"Has independent security analysis been done?"

"Is message encrypted by default?"

Look at this table and everyone can use the applications they choose according to their own principles. Signal seems to be the most reliable app. It uses a method called the "Signal protocol" to encrypt messages. Do you know who else uses this method? WhatsApp.

However, WhatsApp's score drops because it does not have an independent security analysis and is not open source. Signal was founded as a nonprofit foundation and is completely open-source. It continues its services with donations.

So, who do you think made the biggest donation so far?

Brian Acton. As I said, Brian Acton, one of the founders of WhatsApp, resigned in 2017 due to disagreements with Facebook. Then he took an active role in the establishment of the Signal Foundation and the development and maintenance of this new application.

In short, the person who developed WhatsApp in response to not being hired on Facebook, now stands up against Zuckerberg's desire to monetize WhatsApp with the Signal app. Of course, he started to have technical difficulties when he was burdened with these recent events.

I am glad that such issues have started to be discussed in public. Because, in particular, messaging applications such as WhatsApp, Signal, and social media channels such as Facebook and Twitter in general affect our lives much more than we think.

More stories from Selim Furkan Gul and writers in 01 and other communities.