by Something Complicated 2 years ago in cybersecurity
Report Story 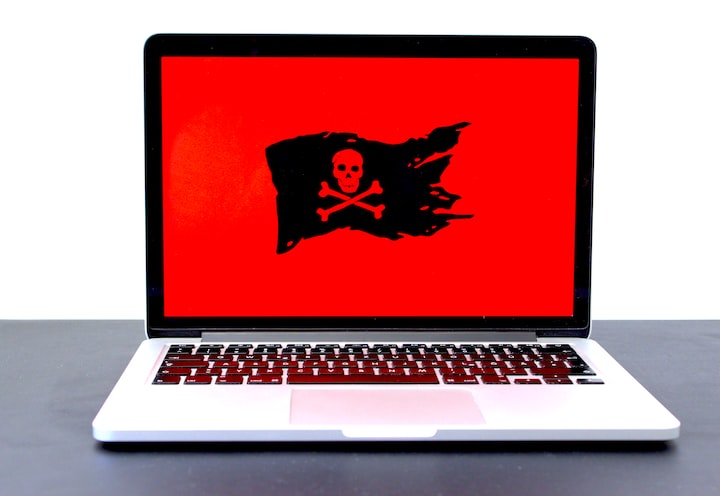 Photo by Michael Geiger on Unsplash

DDoS refers to distributed denial-of-service attacks that originate from multiple systems spread across different locations on the Internet. After 20 years of evolution, they can be more devastating than ever. DDoS attacks are large-scale attacks that occur when multiple systems are coordinated to launch a denial of service attack. They are one of the most common ways of disrupting the Internet and causing significant damage to websites and services.

A Distributed Denial-of-Service (DDoS) is a cyber attack in which a targeted system, (usually a website but can be any computer system) is ‘attacked’ by other machines often located in different locations (the other machines, clients, attack the target machine, the host, by making many different requests in an effort to overload it).

This kind of excessive resource consumption is exactly how distributed denial of service (DDoS) attacks work. DO-Denial-of-Service attacks flood a system (often a web server) with data, overwhelm it, and prevent users from accessing a website. The hacker transmits several requests to the target computer or service via Internet Protocol (IP) addresses with fictitious returns.

DoS attacks prevent access to a service by overloading its physical resources and network connection. DoS attacks occasionally exploit vulnerabilities in programs or websites to force an error, which can lead to a denial of service or can help hackers perform a DoS attack against other services such as email, social media, and other websites.

A DoD (Denial-of-Service) is slightly different, this means that the attacker uses a single node to launch the attack, rather than using a botnet. These attacks usually use a big single location network to attack a much smaller machine or network.

DDoS attacks come from multiple systems, on multiple networks, there is not a single system thats being malicious, it is difficult to prevent and protect a public system from this type of DDoS attack. Since users generally do not have a unique IP address, any attempt to block certain IPs before an attack can become a self-inflicted DoD attack as any user using the blocked IP will not be able to access the system. In the case of an actual denial of service (DoS) attack, you can block the entire network, or just one or two systems that are causing trouble.

If you are the victim of a distributed denial of service attack, the requests are generally made by a botnet or country that has been granted access. Similarly, a DoD attack can be sent to any service to disconnect its network connection. The Denial of Service Attack (DO) approach is often used by perpetrators when multiple companies are selected for an attack.

The information obtained from a successful denial of service attack can later be used to further attack the website. It is also true that Ransomware is a denial-of-service attack, because it denies the victim access to their own data.

The intention of the denial of service attack is to deny the legitimate user access to resources such as a network server. It occurs when the attacker overloads the server's resources by flooding the target system with anomalous data packets and rendering it unable to serve the real user.

The amount of data transmitted is huge and transmission speeds of 1.5 Tbps have been seen in recent attacks, this prevents legitimate users from accessing the system or website. The traffic coming from multiple sources making it particularly difficult to stop.

Recovery from a Distributed Denial of Service (DDoS) attack, especially where the attack traffic comes from a large number of sources, can be even more difficult, and every attack requires a unique solution for that system and the impact it has on the business owning the targeted computer.

DoS attacks can be carried out by a single attacker and or an organised effort, the aim is to make the application or service unavailable on your machine. If your favourite website has failed, you should be aware that it could be suffering from a Denial of Service (DoS) attack.

More stories from Something Complicated and writers in 01 and other communities.