by Locar Deals 2 months ago in feature

Here is a list of top car features that no longer exist in your new vehicle, Handbrakes, Pop-up Headlights, Hardtop Convertibles, Horn Rings and more. 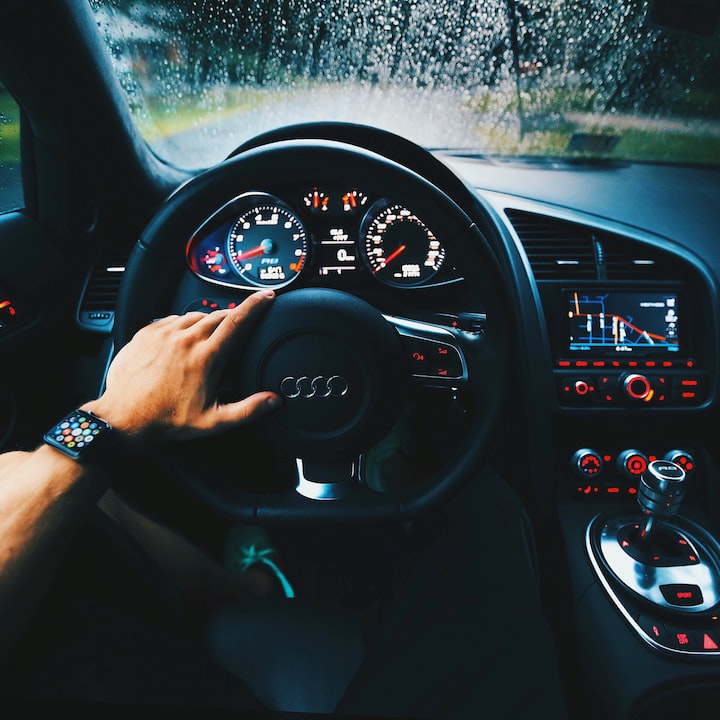 Times change and things get stale and the car's features are no exception. With each generation updated, manufacturers are introducing shiny new gadgets and gadgets, many of which have made driving safer and more comfortable.

However, this means that some functions are left behind, either because they are replaced with something that does the same job much better, or because government regulations eliminate them.

Here is a list of some of the features that are no longer found in cars with the latest technology and updated hardware.

Parking brakes use a cable to operate the rear brake pads when your car is stationary and prevent your vehicle from rolling forward or backward. The parking brake is in the form of a lever with a button on the end of the handle.

The resistance you feel when pulling the lever comes from the applied brakes.Modern cars increasingly use an electronic handbrake or a handbrake.

Why? Electronic brakes can only be activated or deactivated with the engine running, offering additional safety, especially when it comes to children.

Pop-up headlights, often found on sports cars, were originally designed to comply with government regulations regarding the location of headlights.

By removing the light from the bumper, manufacturers could design cars with a low waistline without breaking the law. However, the regulations killed him too.

Governments called for stricter safety standards for pedestrians. As a result, manufacturers no longer offer this configuration, and the latest cars with pop up headlights are the 2004 Chevy Corvette and the Lotus Esprit.

However, the columnless look had some downsides associated with it. Without proper support in between, the vehicle lacked protection against side impacts and rollovers.

The car horn rings have been removed to ensure driver safety. The drivers had to take one hand completely off the steering wheel to touch the button in the middle.

A ring was later developed to help drivers keep their hands on the steering wheel and honk with their thumbs or fingers.

Finally, the ring was also faded and a button was integrated into the steering wheel spokes.

Today we live in a world where comfort comes first, which is also the main concern of all other characteristics of the new age. For the city, cars with automatic transmission are a top priority.

As traffic jams are bigger than ever and manual transmissions are not the best partner for them. That is why most manufacturers now have an automatic variant in their portfolio for even the smallest cars.

However, what these automatic owners miss is the complete driving experience.

The feeling of owning a car or a vehicle starts with having the keys in your hands. The sublime feeling of knowing that something is rightfully yours starts right there.

Another aspect of physical keys, the haptics of which are so strong they are completely irreplaceable, is the good thing about turning the ignition to start the car with these keys.

The adrenaline rush for every gourmet starts there. But what takes away all of those feelings are the new age features like "Keyless Entry" and "Hit the Start / Stop Button". This made the conventional key completely superfluous.

In old cars, we could see radio antennas sticking out of the side or center of the car. That was because the radio was the only source of in-car entertainment at the time.

With the introduction of CD players, USB players, and even mini televisions, the radio is hardly heard today.

Also, modern automobiles have replaced the traditional fixed antenna with retractable mini antennas or antennas embedded directly in the windshield.

These are some of the car features that already exist or have vanished. Some of the features make a great impact on car looks and without these features car design is also changed.

In the near future some features of cars also go extinct

Locar Deals is the new stop for all car enthusiasts. With us, you get the cyclic news, latest events coverage, corporate world gossips, and more.

Receive stories by Locar Deals in your feed
Locar Deals
Read next: Finding Inspiration in a Limbo Between Reality and Fantasy