Hottest Temperature Record for Each Month of the Year for San Antonio, Texas

by Joe Dorish 4 months ago in america

Warmest Temperatures for Every Month in San Antonio

San Antonio is one of the most populated and most visited cities in the world. For all the people living in the San Antonio area and all the tourists thinking of visiting the city, here is a list of the hottest temperature records for each month of the year.

The temperature records below date back to 1885. All the data is from the National Weather Service.

The record high temperature for January in San Antonio is 89 degrees, which occurred on January 30, 1971.

A great place to visit in the city during the first month of the year is the 750 foot high Tower of the Americas observation tower-restaurant where you can get amazing views of San Antonio and the surrounding area.

February is a great month to visit The Alamo, located right in the heart of the city at 300 Alamo Plaza in San Antonio.

The record high temperature for April in San Antonio is 101 degrees, which occurred on April 18, 1996.

April is a great month to head over to the San Antonio Botanic Garden, located at 555 Funston Place, and watch Spring bloom in the city.

The record high temperature for May in San Antonio is 104 degrees, which occurred on May 31, 2004.

A great place to visit in May in San Antonio is the Japanese Tea Garden located at 3853 N St. Mary's Street.

The record high temperature for June in San Antonio is 108 degrees, which occurred on June 29, 2013.

July is a fun time in San Antonio to cool off at the Six Flags Fiesta Texas amusement park and adjacent White Water Bay water park.

The record high temperature for August in San Antonio is 110 degrees, which occurred on August 28, 2011.

August is a great month to visit SeaWorld San Antonio, which is the largest of the SeaWorld properties and is a marine mammal park, oceanarium, animal theme park and amusement park complete with roller coasters and a river rapids ride. To cool off, visit the adjacent Aquatica San Antonio water park.

The city of San Antonio has had 100 degree weather days in eight of the twelve months from February through September.

The weather is still pretty good in September and it's a great time to visit the San Antonio Missions National Historical Park, which preserves four of the five historic Spanish missions in the city.

The record high temperature for October in San Antonio is 99 degrees, which first occurred on October 7, 1937, and was matched on October 12, 1991.

As the leaves change over and Halloween nears in the city, October is a great time to visit the San Antonio Zoo, which features the special Zoo Boo Halloween celebration daily through the month.

The record high temperature for November in Denver is 94 degrees, which occurred on November 4, 1988. It's only been 90 degrees in November in San Antonio ten times since 1885.

A great place to visit in November is the San Antonio Museum of Art located at 200 W Jones Ave.

The record high temperature for December in Denver is 90 degrees, which occurred on December 25, 1955.

Celebrate Christmas and have fun in December by visiting the historic and impressive Cathedral of San Fernando located at 115 W Main Plaza. Also, the Christmas Lights at the San Antonio River Walk are a great site to see in December. 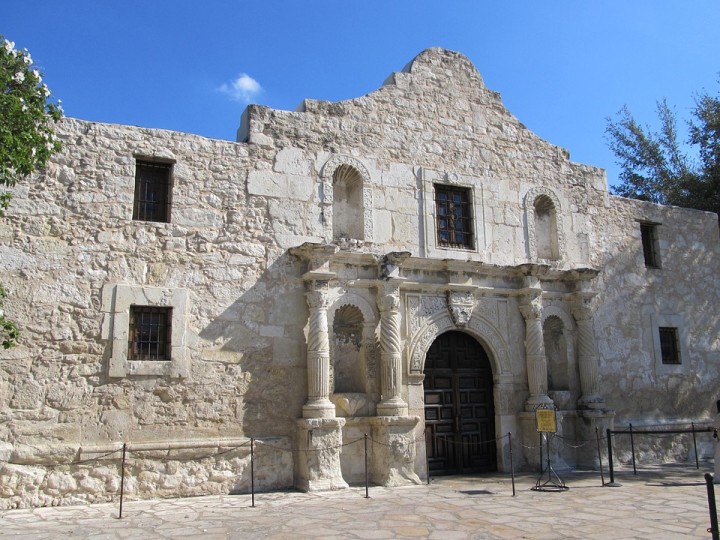 The Alamo is San Antonio 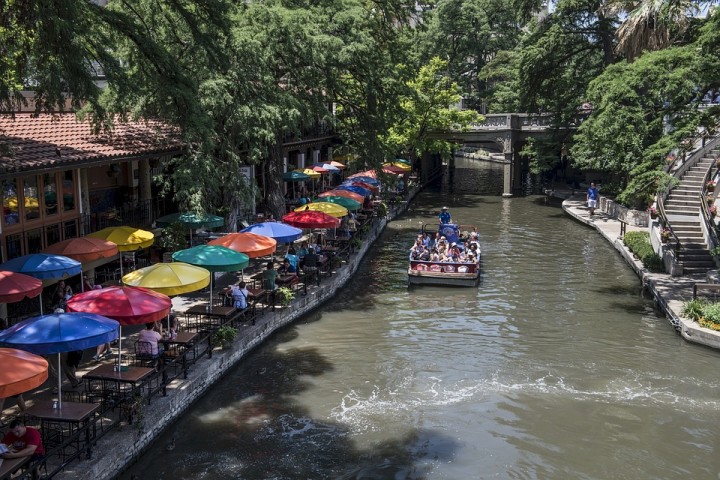 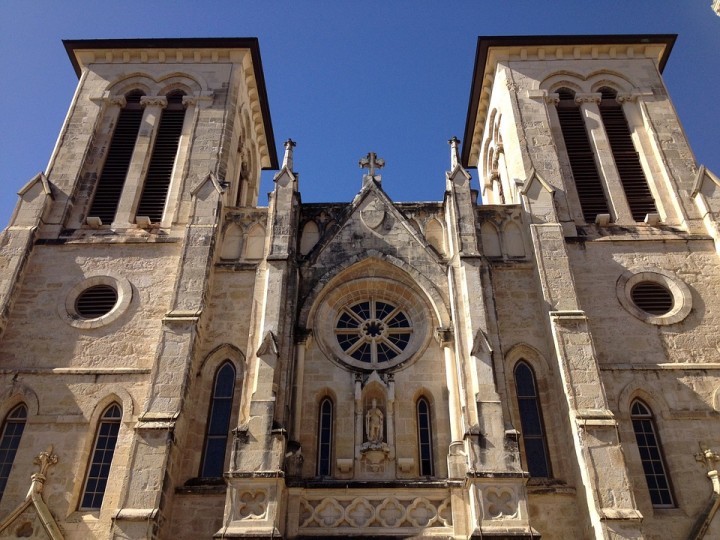