Hottest Temperature Record for Each Month of the Year for Orlando, Florida

by Joe Dorish 5 months ago in america

Warmest Temperatures for Every Month in Orlando

Orlando is one of the most populated and most visited cities in the world. For all the people living in the Orlando area and all the tourists thinking of visiting the city, here is a list of the hottest temperature records for each month of the year.

The temperature records below date back to 1892. All the data is from the National Weather Service.

The record high temperature for January in Orlando is 88 degrees which occurred on January 6, 1921, and was matched on January 30, 1923. It's been 80 degrees or warmer in Tampa in January countless times since 1892.

February is a great month to visit the second most popular visitor attraction in the city, Universal Orlando, which includes Universal Studios Florida and Universal's Islands of Adventure.

The record high temperature for March in Orlando is 97 degrees which occurred on March 30, 1907.

The record high temperature for April in Orlando is 99 degrees which occurred on April 24, 1923.

April is a great month to head over to the Gatorland theme park and wildlife preserve where you can see alligators, crocodiles, large snakes and birds and watch live shows and even interact with and feed live alligators including a white gator named Bouya who has blue eyes.

The record high temperature for May in Orlando is 102 degrees which occurred on May 31, 1945.

A great place to visit in May in Orlando as the weather turns nice is Lake Eola Park which features a red Chinese Pagoda and a big fountain which gets beautifully lit up at night with many colors.

As the weather stays nice in June it's a great time to visit the Bok Tower and Bok Tower Gardens located at 1151 Tower Blvd in Lakes Wales.

July is a fun time in Orlando to cool off at the Volcano Bay water park located at the Universal Orlando Resort.

August is a great month to visit Discovery Cove at SeaWorld Orlando where you interact with dolphins and sting rays.

The weather is still pretty good and hot in September and it's a great time to visit the Aquatica Orlando water park.

As the leaves change over and Halloween nears in Orlando, October is a great time to take a ride on the The Wheel at IconPark Orlando which is 400 feet high and offers amazing views from 10 am to 10 pm daily.

The record high temperature for November in Orlando is 93 degrees which occurred on November 11, 1935.

Two great places to visit in November are the 226 foot high Florida Citrus Tower located in Clermont, and the Central Florida Zoo and Botanical Gardens located on Lake Monroe in Sanford.

The record high temperature for December in Orlando is 91 degrees which occurred on December 5, 1928.

Celebrate Christmas and have fun in December in Orlando by visiting the Lights on Jeater Bend Christmas light display. Another great Christmas spot is the Basilica of the National Shrine of Mary, Queen of the Universe located at 8300 Vineland Ave. 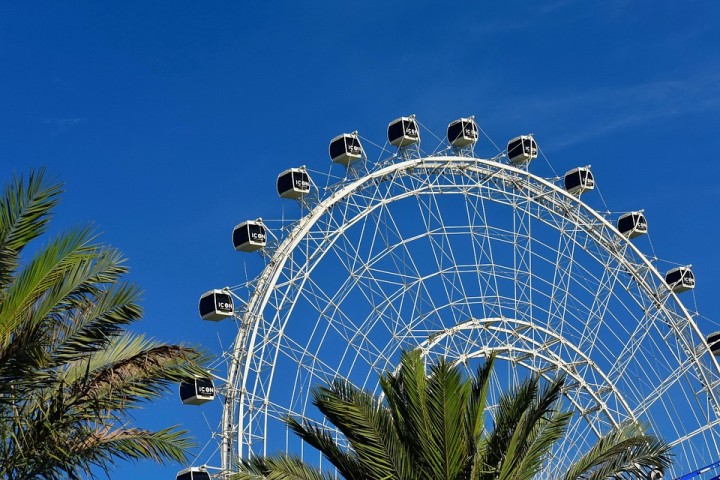 The Wheel at Icon Park Orlando 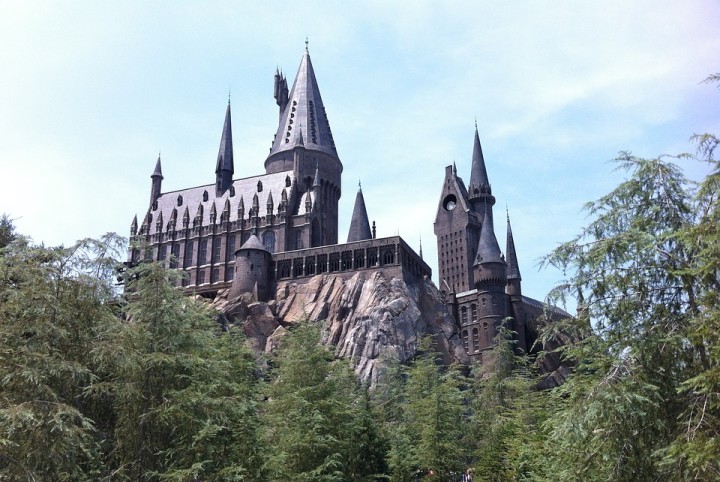