Hottest Temperature Record for Each Month of the Year for Dallas, Texas

by Joe Dorish 6 months ago in america

All-time Warmest Temperatures for Every Month in Dallas

Dallas is one of the most populated and most visited cities in the United States. For all the people living in Dallas and all the tourists thinking of visiting the city, here is a list of the hottest temperature records for each month of the year.

In addition to the record hottest temperature and places to visit for each month, I'm also listing the date and year in which the record occurred. As you can see from the weather stats below, Dallas is certainly a warm weather city.

The temperature records below date back to 1898. All the data is from the National Weather Service.

The record high temperature for Dallas in the month of January is 93 degrees. That record high occurred on January 31, 1911.

January is a great time to visit the famed Reunion Tower in Dallas. With a height of 561 feet and an observation deck that rotates 360 degrees, visitors to the tower get fantastic views of the city and surrounding area. Only 14 buildings in Dallas are taller than the Reunion Tower.

The hottest temperature record for Dallas in February is a balmy 96 degrees. That record high was recorded on February 25, 1904.

A great place to visit in February is the Dallas Cattle Drive Sculptures. Located in Pioneer Plaza, these larger than life bronze statues consisting of 49 steers and three trail riders are collectively the largest bronze sculpture monument in the world and quite a sight to see.

One of the best family fun places to visit in the Dallas area in March is Six Flags Over Texas amusement park. With over 20 roller coasters and thrill rides nobody in your family will be bored with a visit here in March or any month of the year.

The record high for April in Dallas is 101 degrees. That hottest temperature record was recorded on April 17, 2006.

April is a great month to go for a walk, hike, or bike ride along the Katy Trail in Dallas. The paved trail that runs along the old path of the Missouri-Kansas-Texas Railroad runs through the Oak Lawn and Uptown areas of Dallas.

The hottest temperature record for the month of May in Dallas is 107 degrees. That record high occurred on May 28, 1927.

The perfect place to visit in the month of May is the Dallas Arboretum and Botanical Garden. Covering 66 acres of ground on the southeastern shore of White Rock Lake with great views of the Dallas Skyline, there are 19 named gardens in this beautiful visitor attraction.

The hottest weather temperature ever recorded in Dallas in any month is 113 degrees which occurred on two dates. The two dates are the 26th and 27th of June in 1980.

As the temperatures start to soar in the city in June it's a good time to head indoors and visit the Dallas World Aquarium. From sharks, manatees, crocodiles and electric eels swimming around you in tanks and exotic birds like the scarlet ibis and toucans flying around above you this is a great place to enjoy a fun afternoon in Dallas.

A great place to stay cool and have fun in Dallas in July is the Perot Museum of Nature and Science. This natural history and science museum has tons of interactive exhibits for kids and adults alike.

The Dallas Museum of Art is a cool place to visit in August. It is one of the largest art museums in the United States and contains over 24,000 objects dating as far back as the 3rd millennium BC.

The record hottest temperature for September in Dallas is 111 degrees. That record high was reached on September 4, 2000.

A fantastic place to have fun in Dallas in September is the Zero Gravity Amusement Park. The park only has five rides, Bungee Jump, Skycoaster, Ejection Seat, Nothin' But Net and Skyscraper, but they are all magnificently fun air-grabbing rides.

The hottest temperature record for Dallas in October is 106 degrees. That record high occurred on October 3, 1951.

A great place to visit in Dallas in October is Thrillvania. This huge 50 acre haunted house theme park will delight and scare all visitors and is one the most highly rated international horror theme parks in the world.

The record high temperature for Dallas in November is 94 degrees and it has been reached twice. The two days were the 2nd and 5th of November in 2017.

November is the month to remember the great tragedy that took place in Dallas at Dealey Plaza in 1963 when Lee Harvery Oswald assassinated JFK from the School Book Depository. Both sights are huge visitor attractions in Dallas.

The hottest temperature ever recorded in Dallas in December is 90 degrees. That record high took place on December 30, 1951.

December is a good month to visit the Dallas Zoo. There are over 406 different species living in the zoo and well over 1 million people a year visit this great Dallas attraction annually. 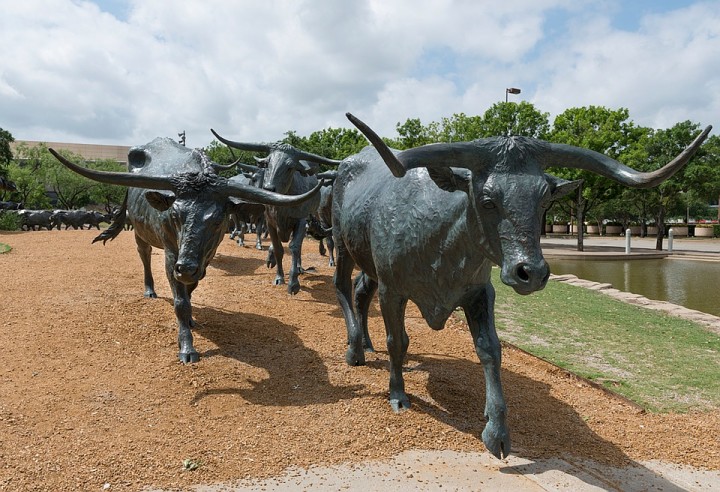 All Images in this article are from Creative Commons section on Pixabay. 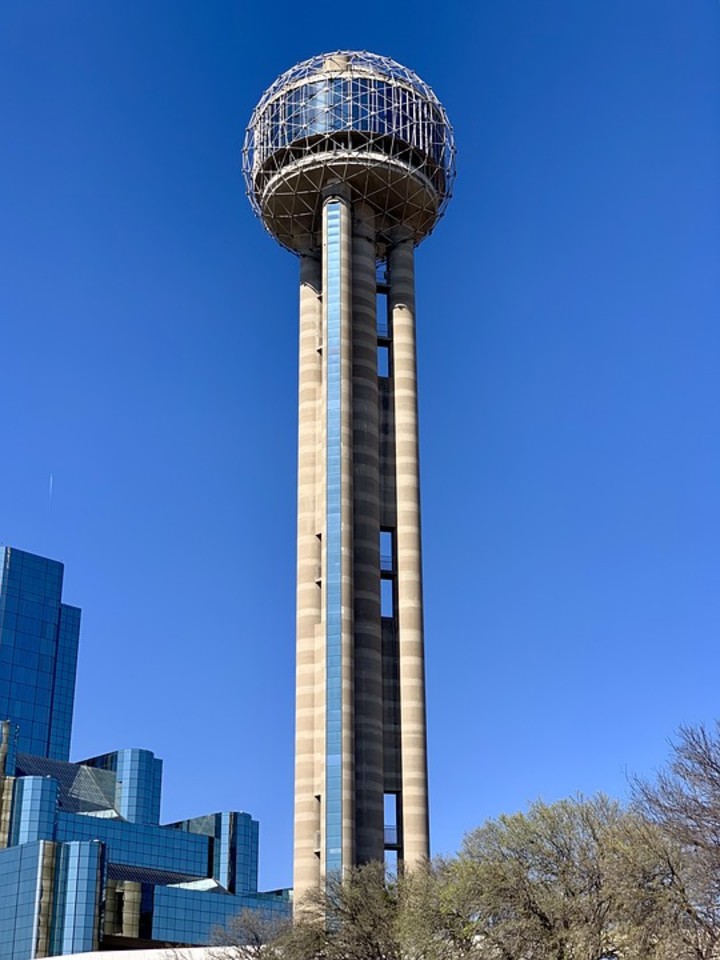