by Jord Tury 3 months ago in fact or fiction

You'll be amazed to know that not all of us actually worship tea.

Ah, Britain; the tea-drinking, Queen-loving, top-hat-wearing, la-di-da snobby country that everyone's heard of. The very country that specialises in football, 'I heart Queen Elizabeth' t-shirts, and of course, tea bags.

Being British, I can't help but laugh it off when somebody outside of Britain tends to make these assumptions prior to actually visiting us. And, to be completely honest with you, it's nothing like what they assume at all. Say, for example, our passion for drinking tea every waking moment of every day. Would you believe me if I told you that not all of us actually LIKE tea? Shock horror. Some of us actually prefer coffee, you know?

As we settle into 2020 where people tend to be offended by the smallest things, stereotyping stills remains one of the biggest problems amongst our nature. But we all do it. And even when we don't intend to be rude, we still end up assuming another persons culture before we even witness it for ourselves.

Say, America, for example. Now, I've only visited our cousins on the other side of the pond twice. And, whilst I had original assumptions of the country being packed with larger policemen with donuts for wheel rims on their cruisers, I was actually pretty shocked when I noticed the lack of Krispy Kreme stores on my two visits.

People do the same with Britain. And in a lot of peoples minds, we're these old-fashioned upper class types who speak like we're from the eighteenth century whilst adjusting our monocles and speaking through our screwed up yellow teeth. And, in some cases, that may be true. But you'd have to venture to some pretty sketchy parts of London for that, though. 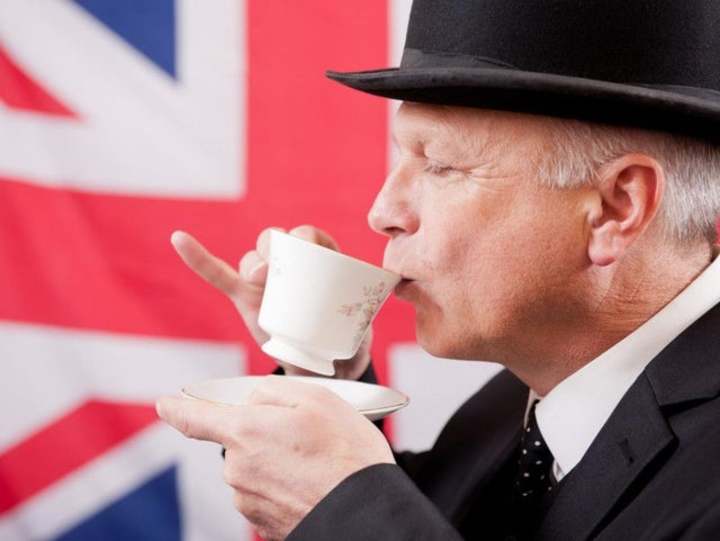 Britain actually holds a record amount of accents, depending on what part of the country you find yourself in. And that posh totty (elegant) accent you hear from most British character portrayals in Hollywood movies are rarer than you'd imagine them to be. So for any outsider who dreams of grabbing that British heartthrob lad who speaks like a true gentleman, I may have to burst your bubble and inform you of your minimal chances when actually finding one.

Britain isn't the biggest place in the world, but depending on how far to one side of the country you travel, you'll be quick to notice the transformation in accents. And it isn't unusual to be able to understand one person but then travel three hours north to not be able to decipher a single vowel from the next. Because, to be honest, a lot of us can't either. And we live in the same damn country.

We have southern farmers who harshly pronounce their 'R's when speaking. We have northerners who say 'T' before almost everything. We have the dying breed of London cockneys who use slang for almost everything. And we have dozens more that all have their own unique twangs and meanings. But, as far as recognisable ones go, cockney slang seems to be the most famously known for some reason.

Cockney slang is a language millions of us Brits still haven't fully deciphered. A language, a shortcut, a humourless act at trying to undermine policemen or government officials. A ludicrous dictionary that seems to have no end. Cockney slang really is an open book that no intellect could ever master. So, to put you in the picture, here are a few phrases off the top of my head.

Yeah, we're a weird lot, I won't lie. But like I said, the cockney slang is sort of a dying thing, and the only time you'll really hear anything like that is around a building site on the far east side of London. But that won't be for much longer, I'm sure. Cockney slang has pretty much settled down a bit these days. And to put it bluntly, we're not all Oliver Twist's in Britain. Or, at least, not anymore, anyway. We don't all work as chimney sweeps and harmonise to the spring of Big Ben. We, like you, are pretty normal people believe it or not. 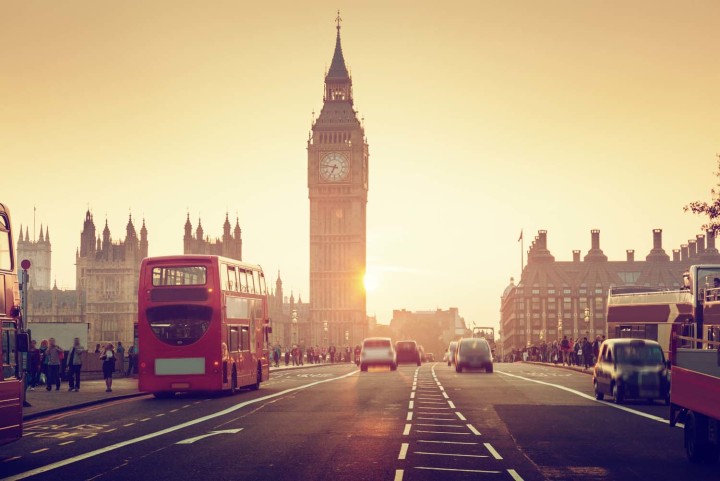 Another myth I thought I'd take a crack at is the assumption that our teeth are all crooked and vile. But, again, I'll have to knock that one down and tell you again that that's actually a lie. But I'm not speaking for all of Britain, of course. And I'm more than certain that a lot of us DO actually have bad teeth. But, so do a lot of people in America. In India. In Germany. In Switzerland. Almost anywhere in the world, in fact. And, to be fair, we hold no greater amount of people with poor dental hygiene than anywhere else. Sorry to spoil the surprise.

Something else that tends to be thrown around is our supposed long-term devotion to the Queen and her royal presence. But, yet again, I'm sorry to say that not all of us Brits actually care much about the Queen's weekly agenda. And, believe it or not, we don't sit outside Buckingham palace licking her bedroom windows every day. We actually...don't really care that much at all.

Of course, there are plenty of Brits who cherish the Royals and follow their every update, but not all of us are overly fussed. Say, for example, when Prince Harry and Meghan Markle announced that they'd be parents. I, for one, couldn't really care less. And neither did tonnes of other Brits, either. So, people, don't assume we all bend over backwards for the Royals. Because, truthfully, a lot of us really don't care. 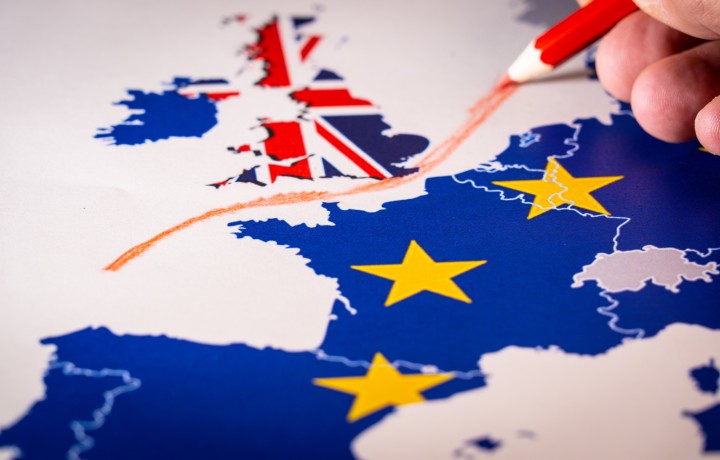 Moving a little aside to Europe as a whole (you know, the thing we'll be out of soon enough...), I'd like to point out the stereotyping that goes on here. Now, this mainly comes from our US friends, I'm afraid. It comes from the certain people who assume Europe is one singular city as oppose to an entire continent consisting of 44 countries. Now that's a pretty special statement I've heard one too many times, regrettably.

"I'd love to go to Europe" often means "I'd love to go to London, UK". But, in a lot of people's minds, Europe is just this one little place that lives in the shadow of much wider continents i.e. The Americas. So, I can confirm one thing with this one. And that is that Europe is not one place. It isn't all the same. It's 44 countries. Please, get that into your heads, guys! 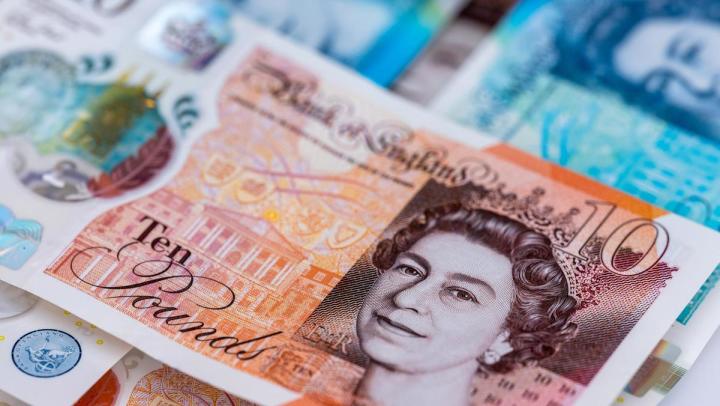 So, hopefully you took something away from this. If not, then maybe it'll be better if you just book your flight and see for yourself what we have to offer. But, like I mentioned earlier, if you're expecting half of the things I've already debunked, then you're in for a shock.

Other than our diverse range of accents, lack of firearms, and political madness, we really are no different from any other country in the world.

We all work. We all earn money. We all drink coffee AS WELL AS TEA. And we all live our lives the same as any other colony on the planet. So, that's that. We're Britain, and we've just smashed the stereotypes in two.

Anything else we should know about? We'll gladly enlighten you. 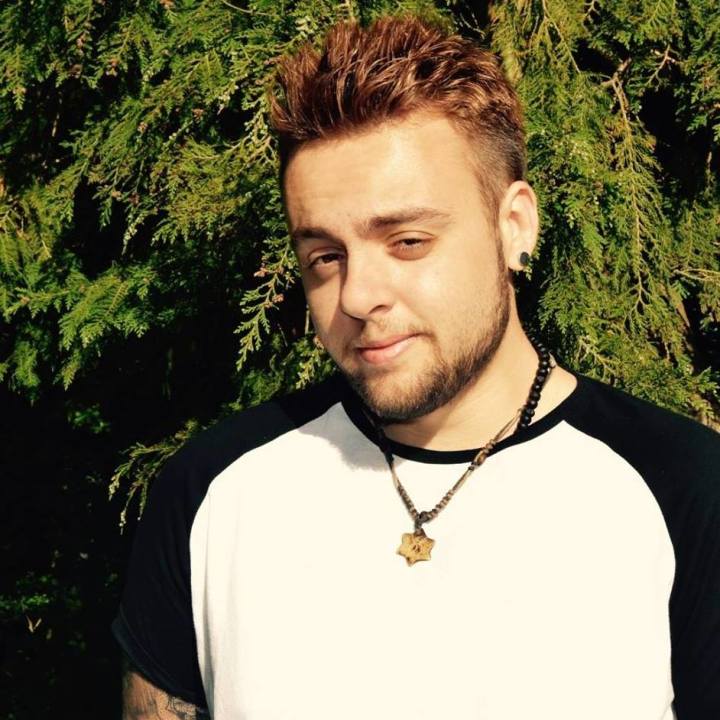