5 Important Leadership Lessons To Be Learned From South Africa

by srinivasan 13 days ago in humanity 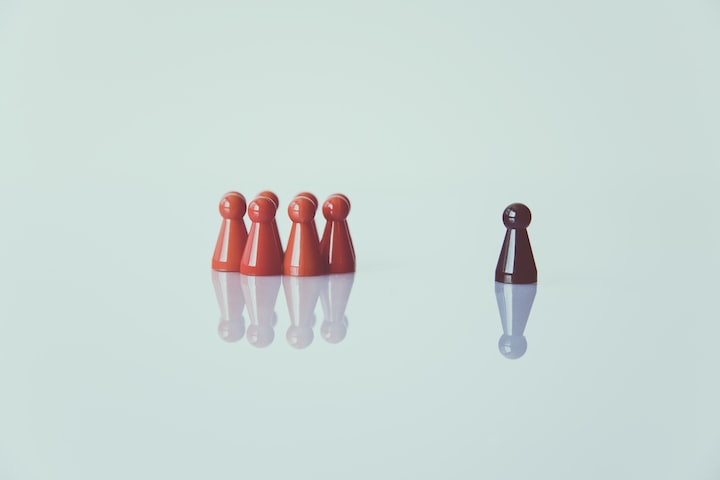 Having spent 17 days in Southern Africa, and the majority of that time throughout South Africa, I feel it's important to reflect on some of my perspectives and observations, as well as consider important leadership lessons, to be learned from this nation's history, and the present. Not only is South Africa, one of the most awe-inspiring, magnificent places, with incredible potential, because of its rich amount of minerals, gems, etc, and the most amazing photo opportunities, available by riding through game reserves and national parks, but it displays a sharp contrast between the haves and has - note with very weak infrastructure, corrupt leadership, and unbelievable unemployment. Nelson Mandela dedicated at least 67 years of his life to the cause of a Free - South Africa, creating a magnificent constitution and/ or Freedom Document. He led the nation, spiritually, and through personal self-sacrifice, away from oppression and apartheid, and towards a free nation. He became their first prime minister, of the post - apartheid period. Yet, because of weak, corrupt, ineffective leadership, the people today, for the most part, are still part of the Third World, and the best of Mandela's intentions and visions, have not been enough to move a greater number of citizens into a better existence. Let's review 5 leadership lessons we might learn, from the experiences of South Africa, in the post-apartheid period, since the 1990s.

1. Beware of what you hope for: Just as we observe from many situations, and realizing the difference between campaign promises and eventual reality, great intentions, and positive desires, do not automatically bring forth quality and improvements. The key to improvement must always be professional, well-considered, planning, and following a strategic plan. Every aspect must be examined, including economic/ financial/ budgetary, action plans, and the quality of the vision and goals!

2. Best of intentions is not enough: A dream will never become reality, until/ unless there is a true plan! Have you considered the possibilities and ramifications? How will you bring about the changes you seek, or will it never move beyond rhetoric and empty promises?

3. Quality systems need equal treatment/ opportunities for all: Although it has been challenged at times, the true strength of the United States is our Constitution and Bill of Rights. Unless one examines how all constituents will be impacted, an organization, of any sort or size, will fail to live up to its potential! South Africa remains a country of haves and have - nots, and will never come close to being what it should be or fulfilling Mandela's dream. until/ unless, everyone has a reasonable chance of success!

4. Hold leaders responsible/ Remember: they are only human, also!: It is quite different to respect an office, as opposed to believing in an individual! All leaders are not created equal! Constituents must hold their leaders responsible for the actions, and/ or failure to act, and must avoid the trap of permitting deference for a position, to blind one's ability to see clearly!

5. Leadership must be a sacred trust: For Nelson Mandela, leading was an honor and a sacred trust. However, unfortunately, those who followed him failed to live up to the same standards of integrity and honor! Have you observed, either in an organization you belong to, or in your own nation, the vast majority of those in positions of leadership, fail to maintain that lofty standard?

Visit South Africa, and enjoy its beauty and spectacular experiences, etc! However, keep your eyes wide - open, and consider the strengths, weaknesses, potential, and what we all should learn from it!