Why Do Women Wear Sexy Clothes If They Don’t Want Attention?

by Sarmad Mayo 14 days ago in body

They do want attention, but if you need to ask, then they don’t want it from you. 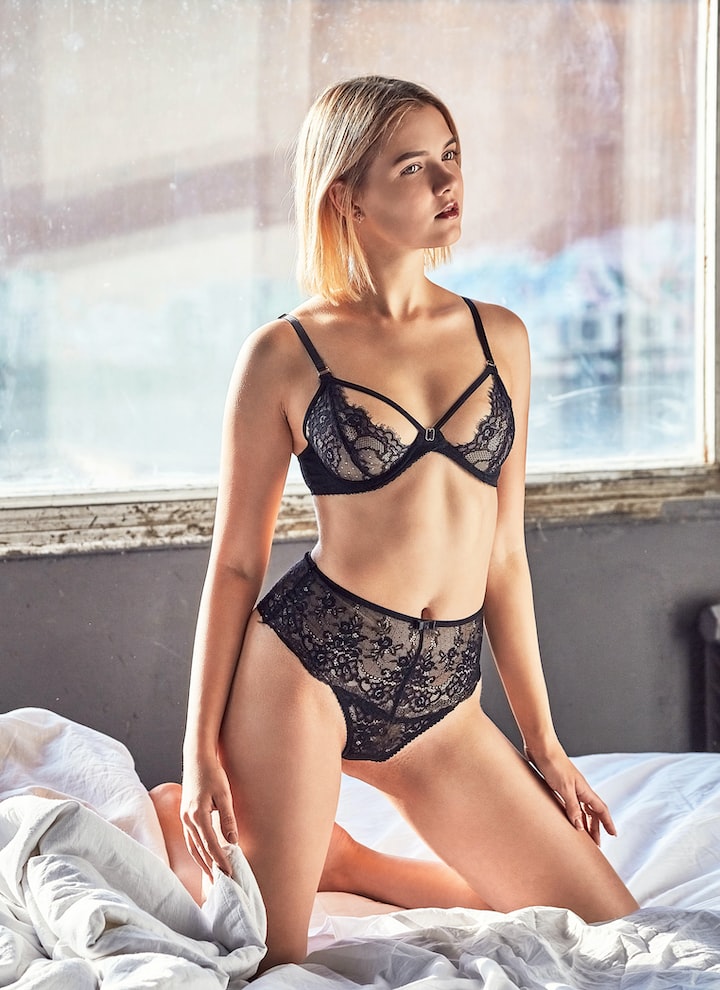 Photo by Timofey Urov on Unsplash

So why fucking bother?

If I’m going to be harassed no matter what, why not look good for the people who are respectful and who I might actually want to fuck?

I have spent a long time blaming myself for the harassment I’ve received, and every time that happens, I cut out another part of myself. I stop wearing things that I think I look good in so that I don’t accidentally turn people on. I stop flirting with people, I stop casually affectionate touch in case it is misread. I even stopped consciously recognizing my own sexual desire in case I accidentally communicated it to other people.

I read the saddest email I sent a few years ago:

Your continued affection makes me uncomfortable. It’s the same feeling as when someone I’m not into holds me in a hug too long, or someone I don’t like enough grabs my boob as a joke. It’s a creepy sort of feeling. I don’t look down on you or think of you as a bad person or a fool, but continued conversation with you makes me feel violated in a small way. And it’s ok, I’m willing to tolerate it if it helps you, but your love does not feel good to me and you should know that.

I told someone I was willing to tolerate feeling violated so that they could feel better. And, that’s how I used to look at the word. I felt obligated to suffer to any degree so that male sexuality would not be inconvenienced. I carried immense guilt for men who were attracted to me and whose attractions I did not return. But, my sexuality completely shut down, and I was left unable to form romantic connections to anyone. Being unsexy led to a miserable, sterile dead end.

Why do women wear sexy clothes?

I dunno — maybe because you’re unattractive? I always wonder why this option never occurs to men. If a woman was rejected by a dude, her first thought would be “I’m not hot enough” but when a man is rejected by a woman, often his first thought seems to be “bitch should have taken it.”

Pickup artists get a lot of flack, but there’s one thing I appreciate about them: they study what turns women on, then try to embody it. If we could take some of the misogyny out of the whole thing I’m convinced the art of pickup could actually be good for society. In fact, I think part of the reason that there is so much misogyny in the community is that it is so socially unacceptable for a man to make a conscious effort to be attractive to women that many pickup artists have to maintain high levels of sexism to keep their masculinity preserved.

While sexy clothing may be one of the few socially available options for straight women to express their sexuality, it is an option often denied to straight men. Straight mythology demands that the woman be the object, and the man is the aggressor. And, similarly to how a straight woman expressing an overt sexual agency opens herself up to violence, a straight man who tries too hard to be hot opens himself up to ridicule. Many pickup artists are derided for their over-the-top fashion choices, that they have carefully selected to turn women on.

Which is a shame.

Maybe all those dudes asking “why do women dress sexy if they don’t want attention?” should be putting a little more time into their own image. Straight men should make a feminist statement by figuring out how to be hotter to women while also not becoming assholes. Then they should get on Tinder in SF because, seriously, that shit is bleak right now.

I ama Young Millionaire and a Travel Vlogger

Hope To spemd a Good time with You

have a Good Day

See all posts by Sarmad Mayo →