BPF
by B. Paul Friedman 27 days ago in gender roles 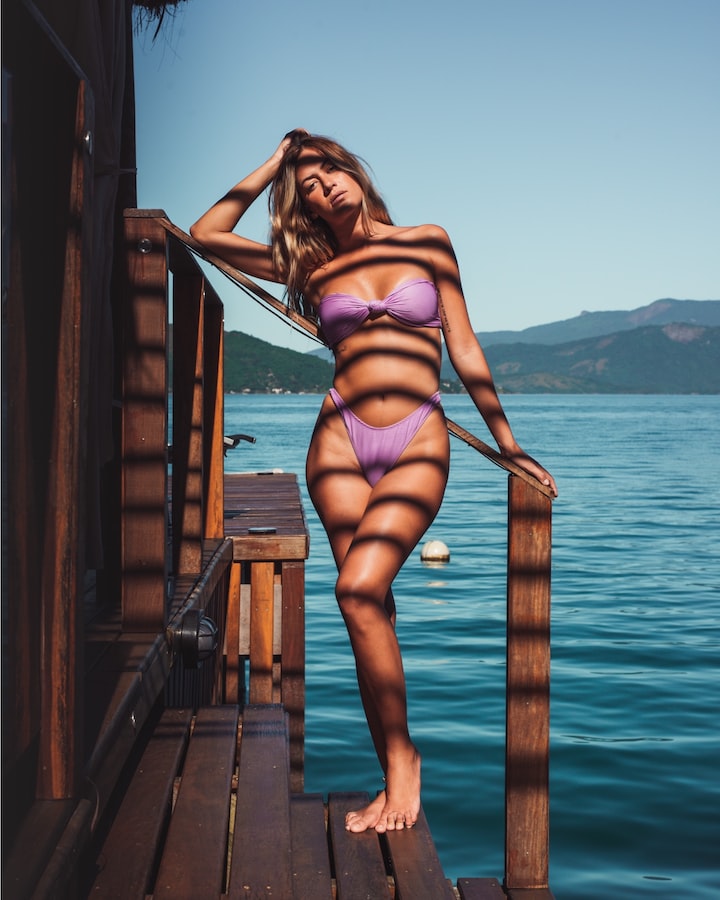 Photo by Leonardo Marinho on Unsplash

I can't seem to concieve of writing without including briefly two subjects: 1)Flr (Female led relationship) and 2)Politics. The two inevitably intertwine. I find two prominent proponents of Flr to be readable, Lady Alexa Martinez and Te Erika Patterson. At first I was all in 100% as far Ms. Martinez ' went but in time I came to conclude that it appeals to me largely to my senior citizen status and that a young person of my gender would find Ms. Patterson's philosophy easier to swallow.

Patterson recently came up with a story of a compatible sounding couple. Long story short, the husband does all the household chores and draws a larger salary. If this sounds fictional to you, well it does to me, too. Patterson, unlike Martinez, hasn't been married long-term.

I find their theories to be of interest due to the fact that I see couples where the woman, as they say in church, seems to lead if not guide and direct. Keep in mind how close we came to having Bill Clinton as first dude and ask yourself and do the Trump's have separate restrooms because The Donald insists on it or is it the other way around?

Anything you can do I can do better, I can do anything better than you seems to be the message of the footage I saw of the women's tackle football league. Came across it by clicking Handel's Messiah, like everyone else did. The novelty wore off as soon as I realized women aren't stupid enough to do this long-term. At least I hope not.

Once again, this illustrates how far behind the times I am. However here are a few observations. Hits seemed vicious. No really massive or extremely undersized bodies. Mysteriously, nobody thought to put some guys in skimpy outfits and hand them some pom-poms.

The next thing would seem to be to maybe have a few guys at strategic positions but other than ballet and cheerleading I challenge anybody to name an intergender contact sport. I'm pretty sure it's not the boys making this decision.

Yet another curious aspect of women's tackle football seemed to be the presence of asians; unless I've missed something, asians are 100 % missing from the men's league. This may be a completely insignificant fact or at least one that could easily escape detection.

Unless there is something freakish, sports no longer interest me; I was trying to score what at the time was my usual take-out from an asian sports bar awhile ago when it occured to me service was going to be interminable if I didn't make conversation and it damn well better be with one of the lady bartenders. Never a problem for me. Well, not an embarrassing one, anyway.

Completely different situation with a guy behind the bar, for me. I end up having to fake interest in who's contending for which level of what male jocko championship. Its only recently that I've developed any sense of bar etiquette whatsoever, though. I really don't know if I'll ever go into a bar again, based upon the ends no longer justifing the means.

Three out of the four bars I've been to as an adult definitely didn't work out, for a variety of embarrassing reasons. The fourth one, the asian sports bar, closed.

I wonder how many people understand and believe wholeheartedly in taking the phrase "to hold one's liquor" literally. I refer to the Coyote Ugly/Shel Silverstein equation where you hold the beer, bring it to your mouth and spit back into the bottle, ensuring sobriety.

I don't know what it is that makes me want to reflect on all things asian today. The only person I ever even momentarily connected with mentally of this ethnicity hit me where I live, meaning he approached me and said, completely deadpan and apropos of nothing "I think we should duke it out."

I melodramatized about the asian sports bar; I just had to learn by making a fool out of myself what people do in such places. Outside of that one bar, for example, I never spoke to anybody about sports talk radio.

I can't figure out why I found it so surprising that Netflix' Bella and the Bulldogs has a gifted asian actress. She just seems to have broken the stereotype of the spiritual, deadpan, asian actor. While one hesitates to call it a groundbreaking role, Bella being a children's show, I find myself comparing this cheerleader character to Lucy Liu from the Calista Flockhart vehicle Ally Mcbeal. Its probably not a coincidence that both these shows have female leads.

See all posts by B. Paul Friedman →