The Dilemma Of Choleric Women

by Stella Macus 2 years ago in list
Report Story

Life Of A Choleric Woman 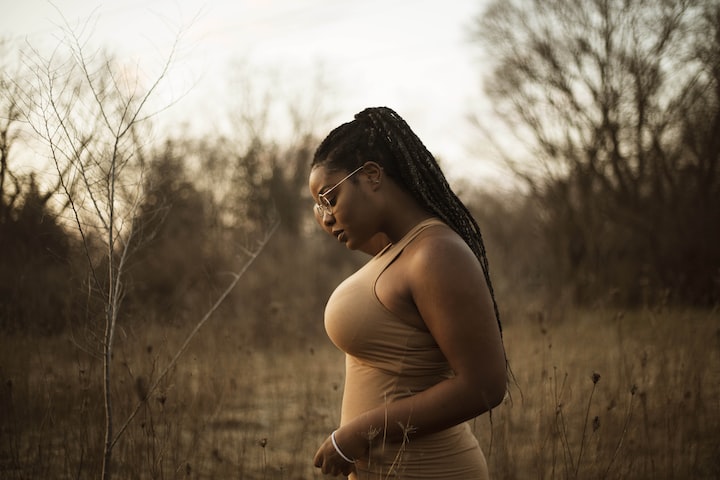 These are the outgoing and highly social individuals that always love fun and excitement. They are the spark of every gathering and fun to be around. Very restless when there is no one around to talk to and they easily get excited without thinking a plan through.

Individuals that love to dominate and wear the mantle of leadership in every given situation. Cholerics are also outgoing and social, but in a way that gives them a chance to dominate.

They are the direct opposite of a Sanguine. They are mostly withdrawn and very organized because they carefully think things through. They enjoy being alone unlike the Sanguine that can’t live without people.

These are the peace-loving and easy-going of all the personality types. They are also a little introverted and love being passive.

Choleric women to make good and aggressive leaders. They are lionesses that fight their way through thick and thin. This makes them great achievers. But women with this personality type suffer a lot of social challenges. In this article, I will be highlighting the challenges commonly faced by choleric women.

The Problem Of Choosing A Mate

In most societies or maybe generally, men are mostly seen to be the leaders and women submissive passive followers. Despite women’s emancipation and gender equality, this system still runs under the hood.

Choleric women because of their masculine attributes most times find it difficult in getting a mate. Men generally love submissive women and like to tower above them like a shield, not the other way round. This makes women with this personality trait stay single for a long period of time.

When they become so fed up with sleeping on a bed for three, clutching on their pillows by themselves, they normally look for gentle and weak men that the can exercise control over. When they marry or date these men, they assume a leadership role in the marriage or relationship.

Some men take control, while some need to be controlled. The choleric woman is the best bet for these types of men. The control a choleric woman has in a relationship most times can be visibly loud. This is where a relationship counselor come in to educate them on how to treat their man just for the sake of public appearances.

They Rarely Have Real Friends

Because of their aggressive and domineering nature, they rarely have real friends. This is mostly because people are scared of them a little bit. They do have lots of acquaintances from the circle of work or business but rarely have true friends. As you are reading this, you may have this question “what quality must a real friend of a choleric woman possess?” The answer is very simple, if you’re someone that is passive and likes to submit yourself to the authority of others, you will make a very good friend to a Choleric woman.

She Is Used Often As A Weapon

This might seem strange but it very true. Friends or acquaintances of a choleric woman always use her as a weapon to clear their path or as a shield to protect their interest. They indirectly use the technique of massaging the ego of the choleric woman to propel them forward to fight for their interests while they lay back and watch while munching popcorn. Since a Choleric woman is an aggressive goal-getter, people normally see them as a prospective weapon they can have in their toolkit

That being said Choleric women are still very important to society. They stand up when things go wrong and create revolutions in various industries or fields of endeavor, despite the sufferings they experience in silence.

More stories from Stella Macus and writers in Viva and other communities.