by Claire Raymond 22 days ago in activism

Some.... lets call them mind blowing things some male celebrities have said about the #Metoo phenomenon.

Whenever it comes to women’s rights, men always seem to know better than us. Whether it’s how “women have had equality since they got the vote” (just like racism ended when the slaves were freed) Or how there’s no such thing as male privilege. No matter what it’s about, men just know so much more about what it’s like being a woman. And sexual harassment is no different. In fact, it really brings out the deep level of knowledge that men have of women’s experiences of being sexually assaulted or harassed. And I’m not saying all men think like this. Some men would never even dream of harming or harassing a woman in any way. But even if you thought sexually harassing women was a good idea, surely you wouldn’t be stupid enough to say it? But apparently you would, and sadly these celebrities did. So let’s sit back and enjoy being told how hysterical we are and how much we’re over-reacting to sexual harassment and violent sexual assault. 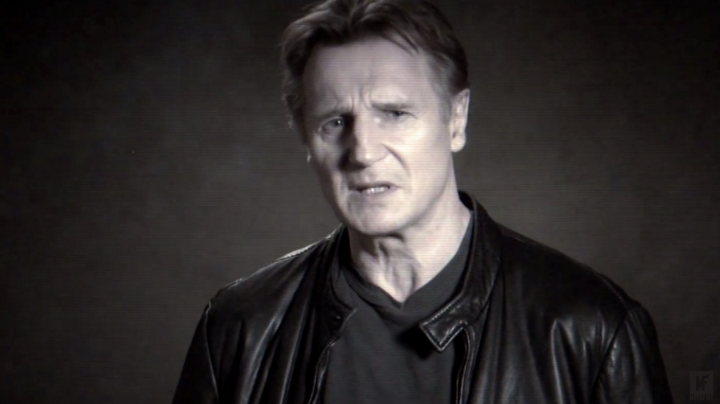 Now widely known for his comments about wanting to kill any black man after his friend was raped. Or as Neeson put it “a black bastard.” His comments about the #Metoo movement haven’t been quite so widely publicised. He was asked a question about the allegations made against Dustin Hoffman. The Tootsie actor was accused of sexual assault by several women. With one woman claiming that Hoffman would repeatedly try to insert his fingers into her vagina. In response to these allegations Neeson replied “When you’re doing a play and you’re with your family, other actors, technicians, you do silly things. And it becomes kind of superstitious. If you don’t do it every night, you think it’s going to jinx the show,” So Liam Neeson is implying that it’s okay to try to penetrate a woman with your fingers against her will because you’ll have a bad night if you don’t. But as long as you don’t say “Macbeth” right? 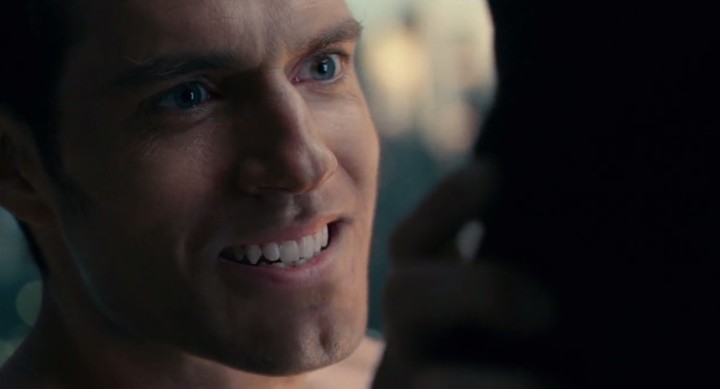 There are apparently 2 things that will kill Superman, Kryptonite and common sense. The Witcher actor expressed his frustrations about how difficult it is for him to talk to women now. Saying “I think a woman should be wooed and chased.” (Just a tip Cavill, if you have to chase a woman, it normally means she’s running away. Take the hint) He added, “It’s very difficult to do that if there are certain rules in place. Because then it’s like: Well, I don’t want to go up and talk to her, because I’m going to be called a rapist or something,”So somehow in amongst women all over the planet discussing how they’ve been sexually assaulted and abused their whole lives, Henry Cavill is the real victim here. Just so you know Cavill, nobody in the history of the world has ever gone to jail just for talking to a woman. And statistically, even if you were to rape a woman, your chances of going to jail would be very slim. A disturbingly low 1.7% of rape cases are prosecuted in England and Wales. With many cases being declared “not in the public interest to prosecute” 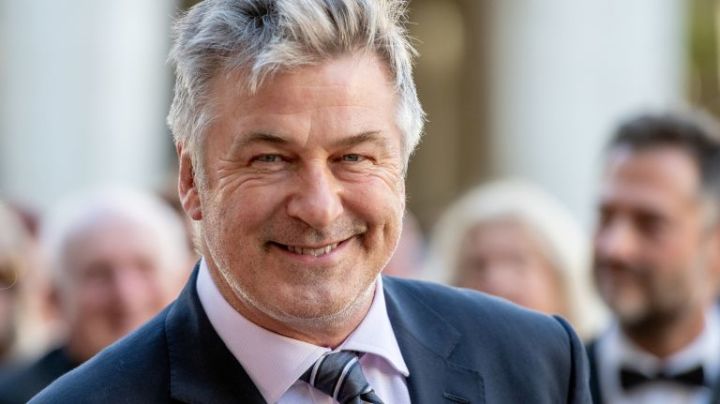 What the 30 Rock star and super dad said wasn’t the most shocking thing I’ve ever heard. But it certainly wasn’t the smartest. He did what a lot of men have done to the #Metoo movement and try their best to belittle it. He tried to make it seem over zealous and paranoid. Saying “I put my arm around my wife’s waist and went Oh I’m sorry, is that inappropriate?”Once again implying that the real victims here are the men. He even went as far as to compare Rose McGowan, one of the key members of the #Metoo movement to “one of the Crips, the head of her own gang.”The Crips are a street gang based in LA whose activities include drug dealing and murder. Rose McGowan is an actor who was held down and raped, not seeing the similarities there Baldwin. 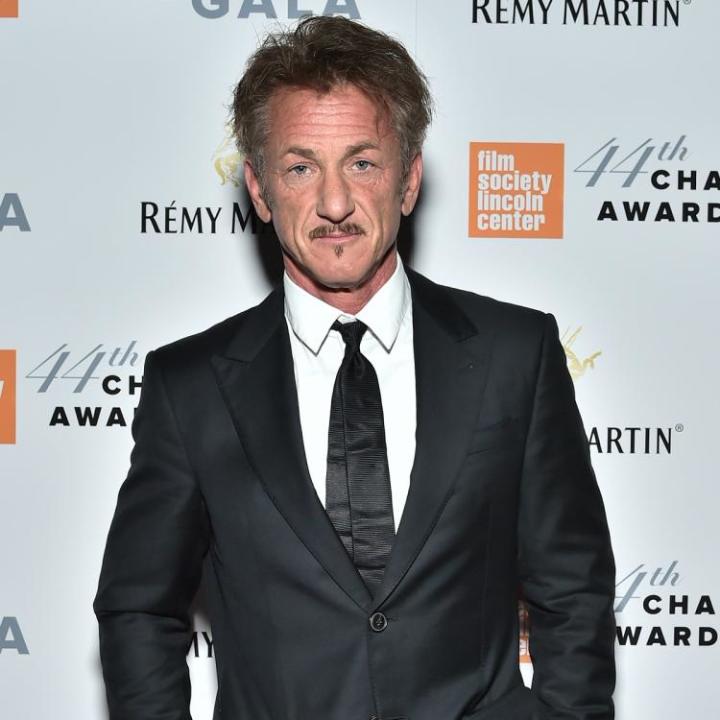 Attempted murderer Sean Penn thinks that the #Metoo movement is “a movement led by mania” and that it is “full of self-aggrandisement and venting.”Now, I will be the first to admit that I had no idea what self-aggrandisement meant, so I looked it up. The Oxford English dictionary defines it as “the action or process of promoting oneself as being powerful or important.”So essentially what the chain smoking drunk driver is saying is that women are not important. But what we are doing is using our experience of sexual assault to make us feel important. No Sean, we are using it to make sure people are held accountable and can’t hurt anyone else.

As I said, it’s not all men. So let’s finish with some kinder things the fellas have had to say about the much needed #Metoo movement. 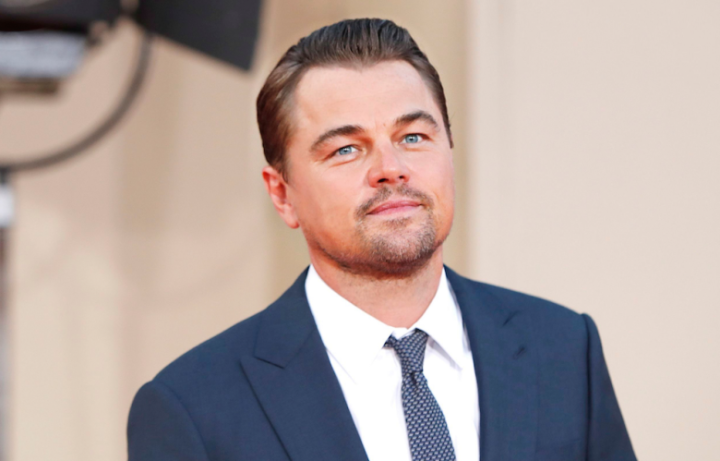 Showing support in 280 characters or less, DiCaprio tweeted “There is no excuse for sexual harassment or sexual assault-no matter who you are and no matter what profession. I applaud the strength and courage of the women who came forward and made their voices heard.” 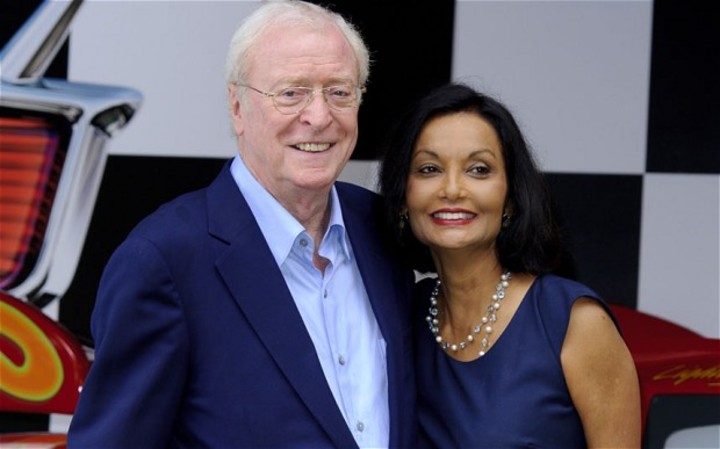 The legend that is Sir Michael said the #Metoo movement was a good thing because actresses going to auditions “don’t have to worry about getting raped.’ He added  ‘I’m all for #MeToo. I’m a big admirer of ladies, for their causes and everything. Any actress going for an audition today, no producer would dare make a pass at her. Because he knows he’d be in the paper in the morning. So at least something good has come of it. Women, actresses can relax at auditions now. I mean they’ll be nervous about the audition–whether they’ll get the part–but they don’t have to worry about getting raped.’He stated that he’s always been a “man for women’s lib” because of his deep love for his mother. And “every woman to me is about five percent my mother.” 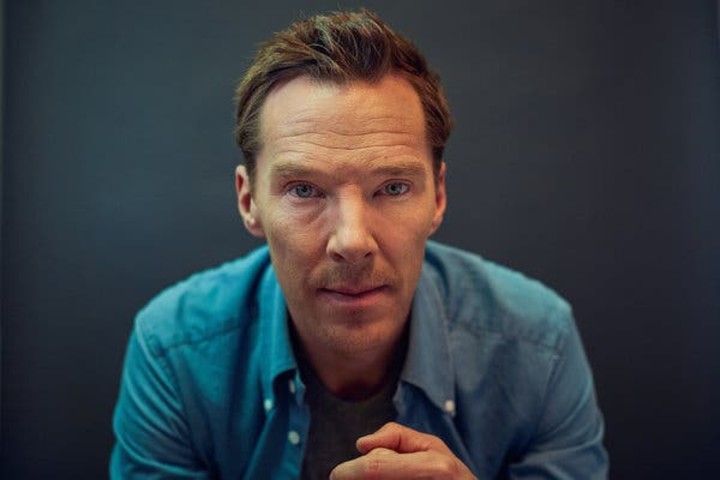 The Sherlock and Doctor Strange star is quite famous for using his fame for good causes.  Notoriously saying that he will only accept a role if a woman is paid the same as him. But he went even further by saying “#Times Up and #MeToo is part of what real superheroes do; it’s a collective movement to empowerment, and it’s amazing that happened. It’s about people, about survivors being strong enough to speak up. And expose themselves to say ‘this really happened to me and it must stop now and I need your support’. Long may the unearthing of those truths continue.” Maybe this is why he’s one of womankind’s favourite people. 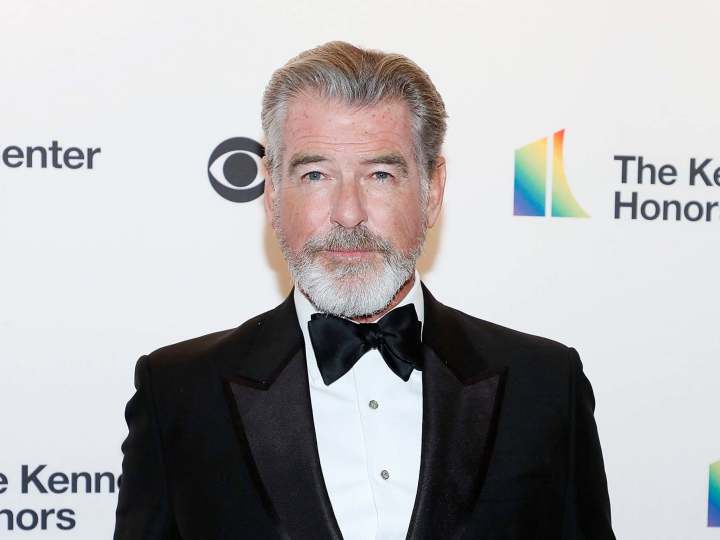 The James Bond and Mamma Mia star has always displayed an open mind to pretty much everything.  When asked about gay marriage he said “gay marriage should be out there. If a man or a woman has a good partner and they love each other with their heart and soul, let them marry. I am very much for gay marriage.”And when he was asked about the #Metoo movement he responded “Without question, yes... The #MeToo movement has been relevant and significant and well needed in our society.”