by Rose 8 months ago in body 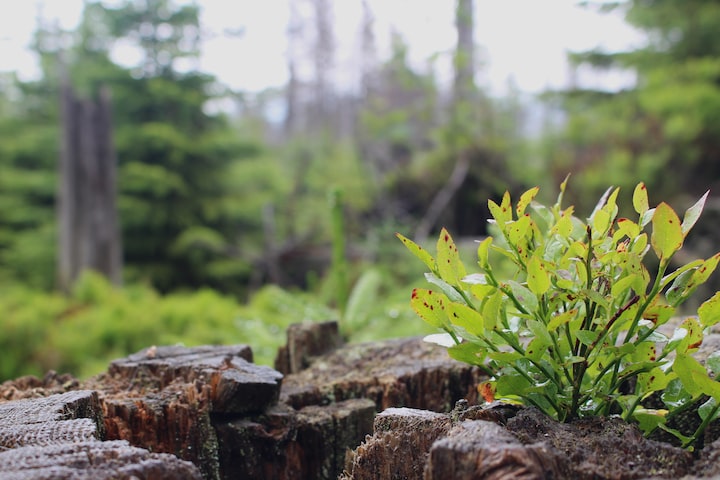 Photo by Justin Dream on Unsplash

Knowing the future is a dangerous thing, it can manipulate your decisions and leave you living in fear. So, you should know that I would not be telling you all the things that I’m about to if I didn’t think that it was 100% necessary.

I am writing to warn you about some of the less than pleasant things you are going to experience in your lifetime and to hopefully reassure you, that you will be ok.

By this point you are probably wondering who I am, I am you. Future you, I’m you at 19 years of age, and yet, I feel that you at about 14 years old are about to go through more than anyone should have to go through.

At this point in your life, your mum and dad have divorced, your mum has entered a civil partnership with a woman meaning you’ve gained a stepbrother and step-sister but, you already know all this so I’ll move on.

You’re about to meet your baby sister, she’s beautiful and one of the best things in your life and you won’t care about how she was brought into the world, you’ll only care about making her happy, seeing her first steps, teaching her new words and hearing her laugh.

You’re going to go through something that’ll make you wish for the days all you had to worry about is your dad’s drinking problem, sure he’s stopped drinking now but, those memories won’t leave you. You need to know that what’s about to come won’t be easy but you will get through it because you’re stronger than you think.

So here goes, there’s a boy in your class, you know the one I mean, the troubled boy, the one you think can be helped, he can’t. That is not your fault though, some people just aren’t good people and it doesn’t matter how hard you look for the good in them it just isn’t there. This boy is going to manipulate you in such a way that you will be lost in a web of confusion that you can’t unspin. He is going to hurt you without leaving any marks and make you think that you wanted it and you will believe everything he says, you won’t question his mood swings. He will tell you that you’re weird and no one but him could ever love you. You’re going to be afraid; you’re going to feel sick to your stomach and still, you won’t tell anyone. You will believe that being loved by anyone is better than being loved by no one. The bullies in school will have crushed your self-esteem so much that you don’t know how to fight back, you don’t see your own self worth or beauty. You just hear sniggering and play right into the hands of the boy who knows just what to say to keep you in his grasp.

You will try to leave him but be unable as your friend gets used to pull you back to him. Eventually, you will decide that enough is enough when he puts you in a headlock and you think you’re about to die. After this, I wish I could say you never see him again. But I can’t you will see him for the next 2 years of high school and every time you do, you will quake and panic and forget how to breathe. But you will survive. You won’t know justice as it is merely your word against his. But he won’t touch you again; police interrogation is enough to keep him from speaking to you again. You’ll have to deal with people telling you that he said you liked it. And this will destroy you, yet you will pick yourself back up and teach yourself to love again.

body
Rose
Read next: Millennial Pink is the Undeserved Heroine of 2017
Rose

See all posts by Rose →