An Open Letter to the Young Woman

by Michele Schultz 10 days ago in feminism 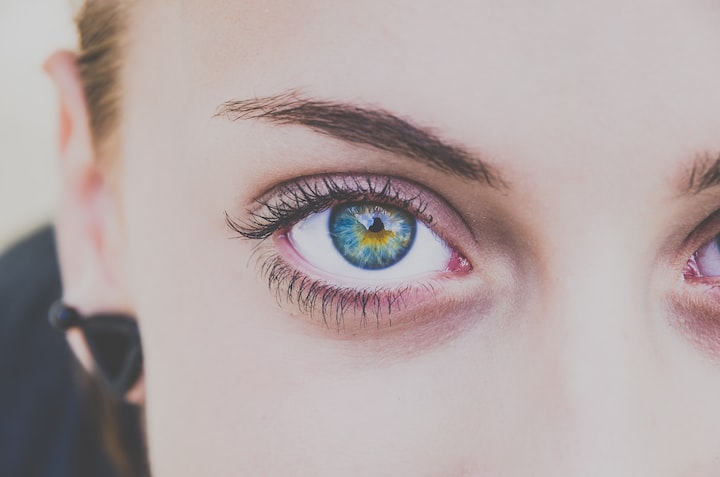 Photo by 🐣 Luca Iaconelli 🦊 on Unsplash

Prior to now… a twenty-year-old female, of nearly 21, milk chocolate hair, and green eyes. Now enrolled student at a two-year university in Brooklyn. Most days, the petite woman wears a button collar or collarless shirt, blue jeans, and mild-scented deodorant. Brighton Beach is the only area she puts the preppy aesthetic. A silver chain hangs from her neck and medium hoop earrings. She often gets a basis and participates in extracurricular activities.

Her girlhood was as between, though she faced distress from sixth to eighth grade…

Remembering the first week of classes, tousled her hair in a topknot, and less makeup. “Less is more,” according to any glossy women’s magazines. She had the exact same feeling to Alice in Alice’s Adventures in Wonderland. Now she was conscious in the midst.

Thinking of the question ‘why?', and immediately was thrown into a loop, a never-ending ride on the Merry-Go-Around.

As discerning how the instructors have strong opinions on “what is good and what isn’t”. “I start to doubt,” she says. “my voice, flair, and skill. But I am assured to take what is sucking right now, turn in sugar to make lemonade.”

Weeks since Fall classes have begun… the twenty-year-old female, baby-face and is assumed to be sixteen. “I’ve noticed a glance,” she said. “concerning eyes.”

But approximately 7:45 a.m. the city grasps in humidity, her light brown waves are wild and loose exact to her overly candid attitude. Most describe her as a ‘puller of punches’.

Maybe she is… or not…

Still, 7:45— well, reaching for her phone is 7:46, and often arrives five-to-ten minutes after eight or a quarter before 8 a.m., so roughly 7:56 was exactly when she steps in the classroom. In the next five minutes, a stiff voice has entered allowing his presence to grab the students’ attention, herself included.

“Morning!,” he said shuffling to the front where the whiteboard and desk in positions

A professor in his forties, maybe fifties always in black trousers and collar button shirts. While he removes the sheets of paper from his grey bag, and yet gives the exact white paper to every student following, take a small pause…

Meantime..., the brown-hair girl took a notebook out of her satchel and a pen for the intent of note-taking. “I don’t consider myself the cliche student,” she stated. “Who are, you know. Ahem.”

For the thirty-minutes left hearing every word or try to muscle an enough of a serious face. “I do take myself seriously,” she let out. “The only thing I take literally is my emancipation.”

Yes, Ms. Emancipated Woman at age twenty closely to twenty-one. “So what am I?” she confided. “Isn’t that a problem?”

Cues of when she was nineteen and this dark-haired student got offended. “He asks if I was feminist,” she explained. “Goes in a misogynistic rant,” her eyes roll to just reminisce about. 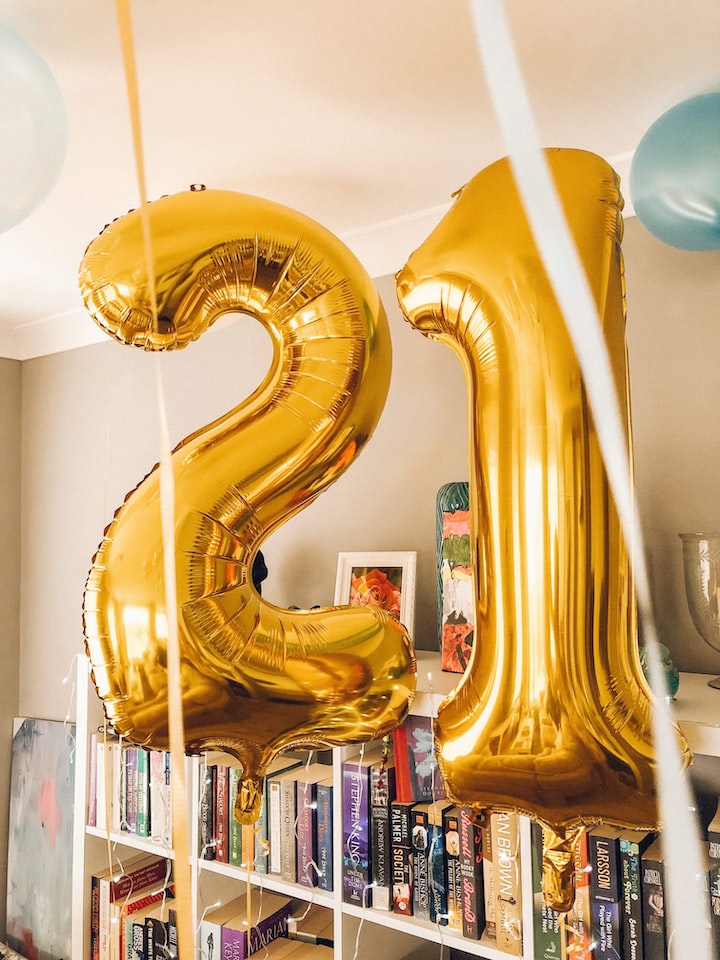 By Kortnee Greenfield on Unsplash

A lot has happened— well, now twenty-one-years-old, and only been a few days since she drank herself into a buzz for her birthday.

Yet it is Monday— the same classes, a new month, iced coffee in the right hand and surreal how the borough grasp in humidity, again.

“Likewise a step-up from teenaged to a phase of self-reinvention.”

A local in New York City, Brooklyn-raised and Staten-Island-born. So, out of four have submitted to Vocal: "Meet Anie Delgado"; a woman-owned start-up; "Introducing Amy Edwards"; "Fashion Designer, Rachel Walters".

See all posts by Michele Schultz →