Winners and Losers of the NBA Trade Deadline

by Ryan McCombs 12 months ago in basketball

Recapping a Crazy Deadline in the NBA

After the dust has settled from another crazy NBA trade deadline with 23 trades completed on deadline day or the week leading up to the deadline, I took a look at some of this year's winners and losers. 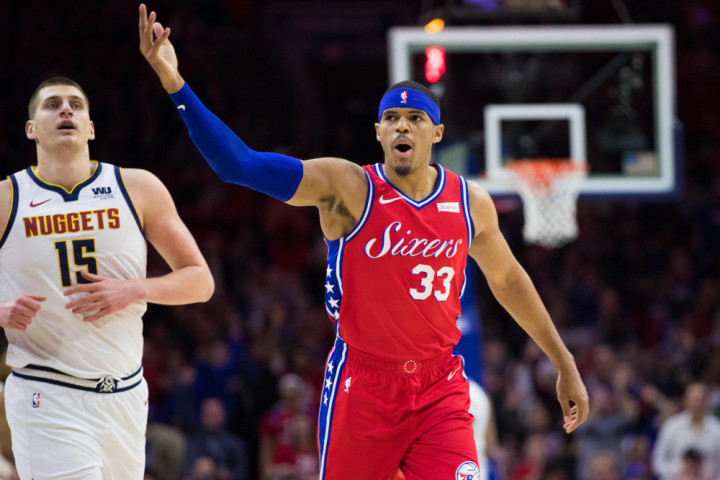 The Sixers bolstered their formidable starting five and added all-important depth. They gave up some pretty important future assets, but in a year when there is no front runner in the East, it makes sense to go all-in. The Sixers have said that they plan on keeping Harris and the rest of their big four beyond just this season.

For the Sixers to succeed, they need to have players that can shoot and space the floor surrounding Ben Simmons. Tobias Harris adds both elite shooting and elite spacing. The Sixers also added much-needed bench depth, which caused them lots of trouble last postseason and in the early parts of this season. The Sixers set themselves up for a finals run. 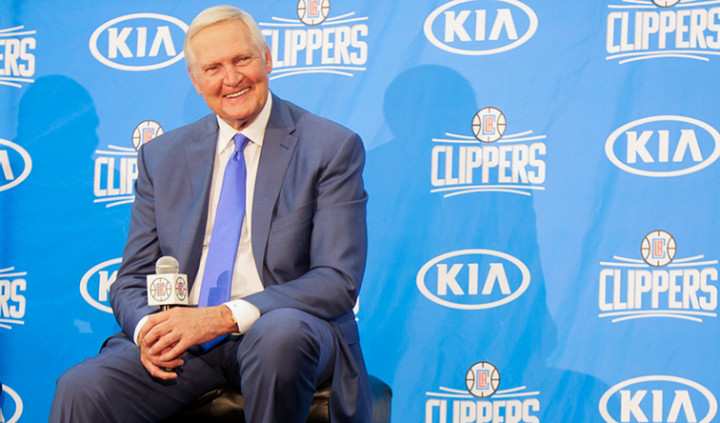 When is it time to replace Jerry West the player with Jerry West the GM as the logo? The Clippers are consistently making the right moves. Not only did the Clippers get a haul of picks and talented young players, but they also cleared lots of cap space. They now have enough cap space for two max contracts this summer, and on top of all that, they traded their best player, which effectively takes them out of the playoff race. Being out of the playoff race is good news for the Clippers because the Clippers only maintain their first-round pick if they miss the playoffs, otherwise, the pick belongs to Boston. The Clippers have positioned themselves for a quick rebuild. 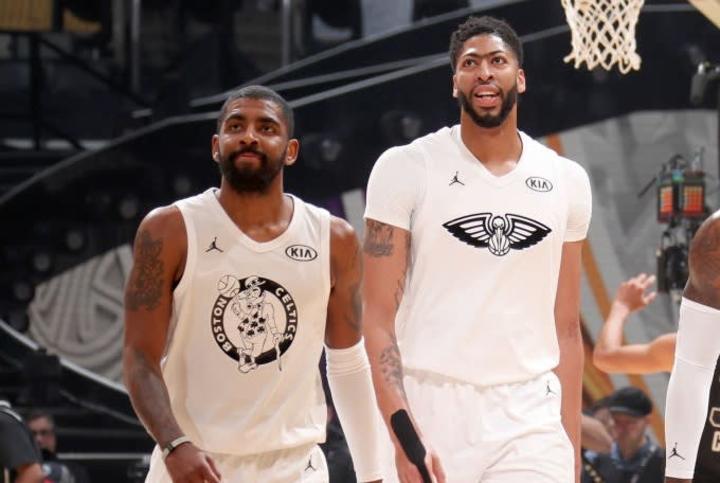 Many are seeing the Celtics as winners this deadline because the Pelicans did not trade Anthony Davis, giving the Celtics the chance to trade for him this offseason. While that is true and is a win for the Celtics, their interest in Anthony Davis is dependent on Kyrie Irving re-signing this offseason, and I believe that the chances of Kyrie Irving re-signing with the Celtics will depend on how deep the Celtics go in the playoffs. The Celtics sat around and watched the three other contenders (the Bucks, Raptors, and Sixers) for the Eastern Conference title get a lot better. After losing the first two games after the deadline in really ugly fashion, things are not exactly looking up for the Celtics. 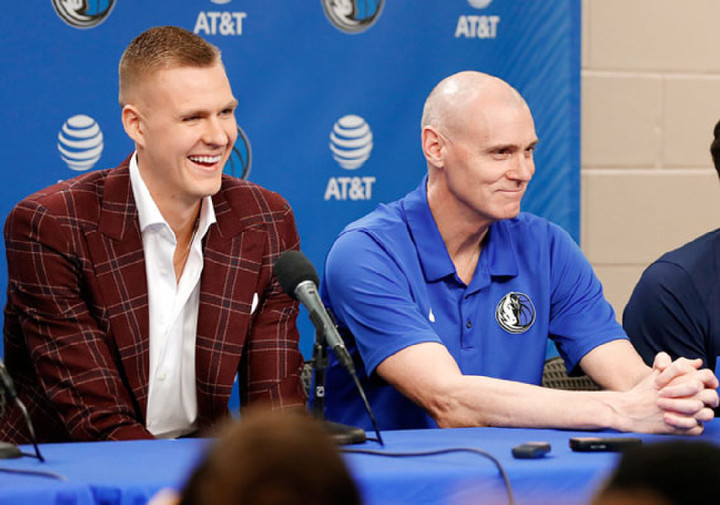 The Mavs added another star play to pair with Luka Doncic and cleared enough cap space for just under a max contract slot by trading away Harrison Barnes. They added role players in Tim Hardaway who is overpaid, but still, an excellent scorer and both Trey Burke and Justin Jackson can be solid bench players. In the weeks before this trade, the Mavs were shopping Dennis Smith Jr. with no success, but their patience paid off. They have built the foundation of a really good team in the coming years. 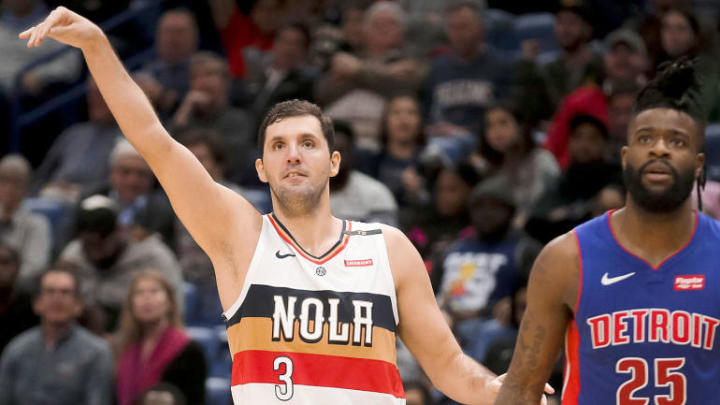 Adding Nikola Mirotic to the Bucks lineup should create matchup nightmares for opposing defenses. Mirotic's ability to shoot the three at a high percentage. The Bucks are most effective when they can spread the floor with shooters and let Giannis go to work. Mirotic only heightens their ability to do this successfully, and they didn't give all too much up to get him. The only downside to this move is that Mirotic is only under contract for the remainder of the current season. 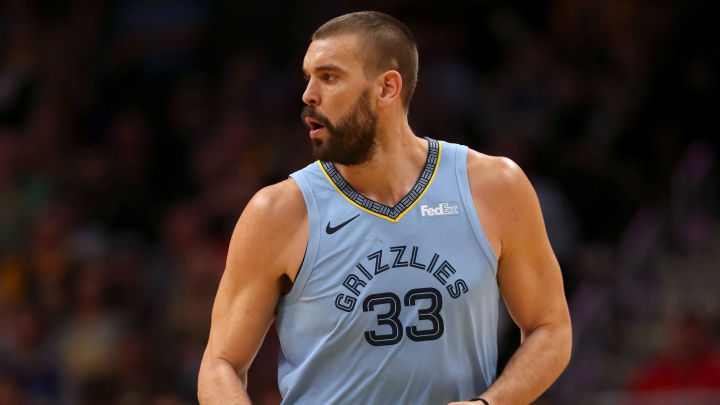 The Hornets made no deadline moves.

While many thought the Hornets might try to trade Kemba Walker this season and begin the rebuilding process, he's been just too good to trade this season. So instead, the Hornets aggressively pursued a second-star player to pair with Walker. According to reports, they came close to acquiring Marc Gasol from the Grizzlies before the Raptors swooped in and got him. Now, the Hornets are stuck in mediocrity for the rest of the season with the possibility that Walker leaves this summer. Not a great spot to be in.