On Being a Canucks Fan

by Raj Bains 6 months ago in hockey
Report Story 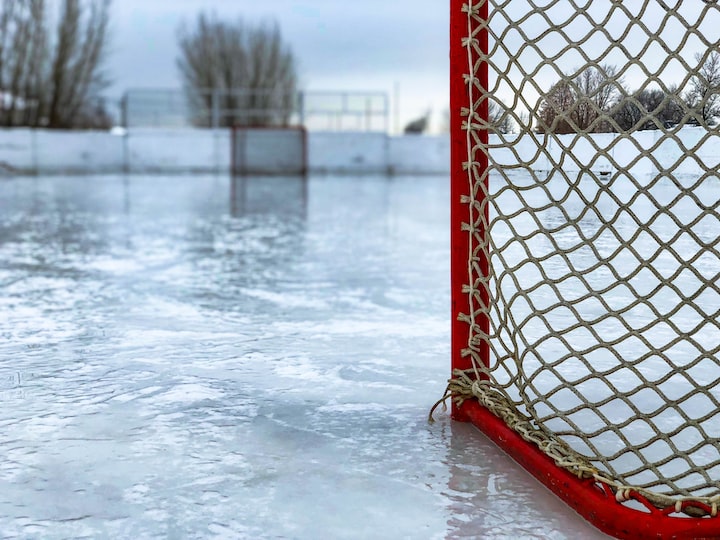 I remember getting a Kirk McLean goalie mask miniature with my McDonald's Happy Meal. I still have my hockey card collection from all those years ago as well. If you grew up in Canada, chances are you fell in love with hockey at some point. If you grew up in the ’90s, you probably spent a great deal of time playing outside. I loved to play street hockey with the kids on my block. I’d go outside after school and bang my hockey stick on the asphalt alleyway. One by one, kids spilled out of their homes and the game was on.

I’m not exactly a big sports fan nowadays, but being from Vancouver, I generally support my home team: the Vancouver Canucks. The Vancouver Canucks are known for two things: the 1994 riots and the 2011 riots. Ok, I lied. There was that one time Todd Bertuzzi sucker-punched Steve Moore, but we’d rather forget about that.

The first professional ice hockey team in Vancouver were the Vancouver Millionaires, established in 1911. In 1966—with the hope of attracting an NHL franchise—Vancouver began construction on a modern arena; the Pacific Coliseum. The Vancouver Canucks would later relocate to Rogers Arena, formerly known as GM Place.

I was only 3 years old when the 1994 riots took place, but I’d be remiss if I didn’t cover it briefly.

The riots took place on June 14, 1994, and continued into the following morning. It was game 7 and we were playing the New York Rangers. Needless to say, we lost. After the loss, approximately 50,000-70,000 Vancouverites descended upon Downtown Vancouver. From there, all hell broke loose. Numerous rioters were arrested and charged, while up to 200 people were injured. The total damage was estimated to be $1.1 million.

Seventeen years later, history would repeat itself. It seems fate is not without a sense of irony. This time we lost to the Boston Bruins in game 7. Oddly enough, I was Downtown for game 6 and decided to watch game 7 at home, because I didn’t want to deal with the throngs of people. Immediately following the game 7 loss, Vancouverites once again descended upon Downtown and anarchy ensued. Approximately 140 people were injured and 101 people were arrested. Four years later, the total number of charges amounted to 887 against 301 people. Total damages were estimated at $4.2 million.

So where does that leave us? What now? We’ve gone through several rebuilds of the team and lost some of our most iconic players to trades and retirement. The Sedin twins—two of the most beloved and easily recognizable players we ever had—have hung up their skates. Roberto Luongo decided to take his talents down to Florida before calling it a career.

We even hired John Tortorella as head coach from 2013-2014. I love Tortorella, but what a fucking disaster that was.

But things seem to be looking up. We recently acquired Bruce Boudreau as head coach and we’re currently on a winning streak. But if there’s one thing I’ve learned, the regular season means diddly-squat come playoff time. Will we be ready? Hell, are we good enough to get back into the circus?

Whatever happens, I will always support my home team, cup or no cup.

More stories from Raj Bains and writers in Unbalanced and other communities.