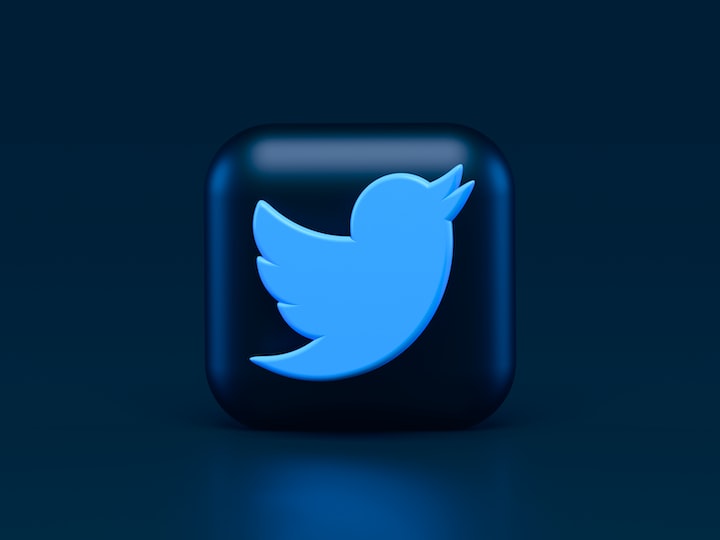 Social media platforms have mostly been dependent on advertising spending for a long time. Back in the day, when Facebook and Twitter were new, many were skeptical about the profits that social media platforms could make from being an ad-based revenue business. With no diversity of revenues and prone to the cyclicality of advertising dollars, many were bearish when Facebook went public.

However, years later, Facebook continues to generate immense profits all from advertising. As social media has been proven to be a great way to market to potential customers, businesses saw massively positive ROI on their advertising dollars on Facebook and kept reinvesting those profits back into Facebook ads.

For Twitter, however, that's not the case. While Facebook saw increased profits during the pandemic as more businesses spent more money on ads, Twitter saw its ad revenues drop. Because Twitter ads don't seem to perform as well as Facebook ads, Twitter is looking into other ways to monetize its users.

Also, with its acquisition of Revue, Twitter is looking to venture into the newsletter industry. While most Twitter content creators are using Substack as a newsletter platform to reach their biggest fans, with Revue, Twitter is able to get a slice of the pie of Substack's success.

Remember how Twitter unveiled Fleets (another form of stories)? Well, Twitter is looking to allow businesses to buy ads to advertise on Twitter fleets. Since story ads have been known for their high conversion rates, it's possible that a lot more money will pour into Twitter Fleets.

It's important to note that:

With all that, it's no wonder why many social media companies are seeing their ad prices rising. As for Twitter, however, it looks like their ads aren't as popular as ads on other platforms. With that, Twitter is not only finding more places to place and sell ads but is also looking for ways to monetize users outside of advertising since the nature of Twitter makes it more difficult for brands to see conversion on the platform.

There's plenty of money out there for Twitter to monetize. People on the platform are making money from affiliate marketing, selling subscriptions to their newsletters, driving traffic to their blogs and e-commerce stores. While I wouldn't want Twitter to be penny-pinching, I would want Twitter to recognize that those are the places where they could monetize.

With that, I conclude by saying that at the end of the day, I'm excited to see how Twitter turns into a recurring revenue machine years down the line. While Twitter's platform has been less vocal about Trump after banning him on their platforms, Twitter has plenty of other communities that have seen their fair share of rising popularity as people focus away from politics and on other places like money, side hustles, masculinity, etc.

In the meantime, grab a chair, a bag of popcorn, and let's watch Twitter find its way towards success.