The Importance of Streaming Economics 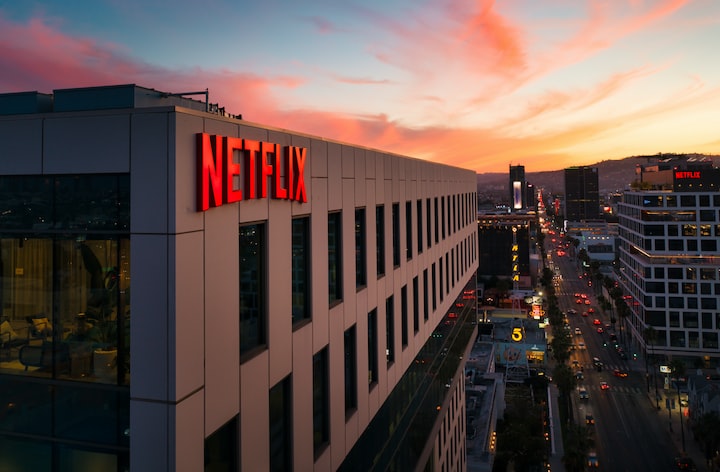 Photo by Venti Views on Unsplash

When Netflix pivoted from having a DvD subscription rental service to having a streaming business, many were skeptical on whether the business could generate meaningful profits or not. Usually, movie producers would release films in theaters and they'd normally receive huge box office sales compared to their costs. But for streaming, subscribers will continue to pay the same amount of money each month.

A year ago, Netflix was looking to sell merchandise to consumers. Movie producers usually license their IP to third party merchandise vendors like Hasbro and various clothing companies to generate money from merchandise sales. By the way, this is their merchandise site.

Looking at the latest financial statements of Netflix, their efforts in expanding into merchandising hasn't moved the needle for the company's earnings. Netflix needs to ramp up advertisement for their merchandise store.

If there's one thing Netflix nailed, it's that they knew that people enjoy the convenience of watching shows they're interested in at anytime on their devices. But, the business model is flawed. In the streaming business, the economies of scale go where the more subscribers you have, the cheaper it is produce a piece of content per subscriber. The economics of the streaming business help sustain a steady production of new content.

Here's an example: The Batman movie and Red Notice

Another example that @ecommerceshares has is Sonic: The Hedgehog 2 and Turning Red.

For background, Disney chose not to release Turning Red in theaters and instead released it on Disney+. Even if the Sonic movie cost less to make than the Disney movie, it was able to make huge profits from box office revenue.

@ecommerceshares summarizes the lessons learned from comparing movies in the box office to movies solely made for streaming platforms by saying:

@ecommerceshares is correct when saying that subscriber acquisition costs are a lot lower for streamers with movie studios. When movie producers display great movies in theaters, people like the movie and people would like to watch it again in the future, at a lower cost. Rather than needing to go to a movie theater again, they can subscribe to the streaming platform that features that movie.

As for the economics that come with having a movie studio, streaming platforms will reap a massive profit after featuring the movie in theaters and be able to secure or even grow their subscriber numbers by releasing those movies onto their streaming platform.

Looking at how Paramount Global and Warner Bros Discovery Inc. conduct their streaming strategy compared to Netflix, I'm starting to warm up to Netflix's competitors because they're better able to maximize the cash flows that come with having both a movie studio and a streaming service.

It will be interesting to see how well Netflix does compared to its competitors in the future. My assumption is that Netflix will realize that it could use box office revenues to help with their cash flow problems.