Statistically, experts are more likely to be right

COTF
by Concerns of the Future 2 months ago in economy

But that doesn't mean that they can be never wrong 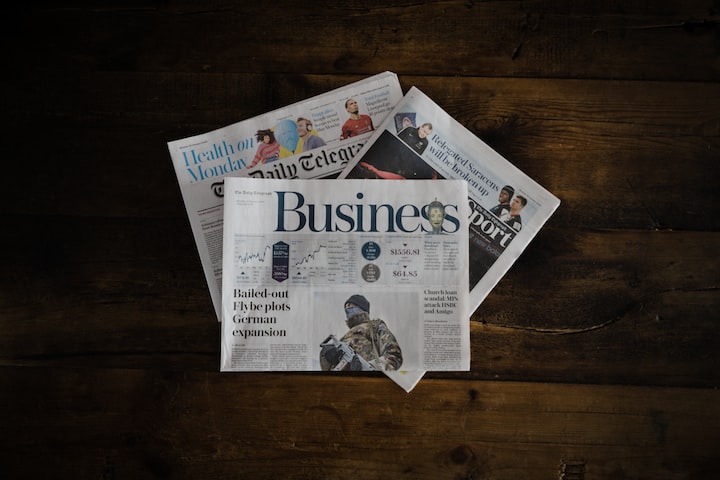 When people call someone an "expert" in something, usually they give that name to someone who has a high level of certification that shows that they are an expert in it. Sometimes, if they don't have the certification, as long as they devoted a large amount of their time to develop their expertise, then they can be considered an "expert."

Labeling someone an "expert" is a form of social judgement. We're comparing one person's knowledge and skill to another. In essence, "expertise" is more relative rather than earned. Comparing physicists like Issac Newton or Albert Einstein to recent physics Ph.D. graduates, the recent physics Ph.D. graduate would be seen as an expert compared to Einstein or Newton, even if those two physicists were known as experts back in their days.

If you think about it, experts generally don't always agree with each other even if they might have similar levels of training and have similar years of experience in their field. The analysts on Wall Street currently have a wide degree of opinions on Tesla's stock. Scientists are debating whether we should be completely confident with the current COVID-19 vaccines or if we should have any skepticism about the vaccine. Lawyers are debating on whether the Chauvin verdict was just or not.

While every British record company rejected the Beatles' demo tape, a young producer, that has little knowledge in pop, signs them in and then the Beatles exploded in popularity. The same situation can be applied to many of the most popular bands today.

As experts would tell people how their ideas "will never work," remember that there are times where experts have done that and later found themselves to be wrong. Usually, it's the novices that prove them wrong.

While the Wright Brothers were trying to find ways to create the first airplane, physicists were saying that it's physically impossible because they believed that anything that was heavier than air couldn't fly. The Wright Brothers had no education in physics or aeronautics. They learned how to build everything through self-education. They were high school dropouts. Next thing we all know, they built a functioning plane and proved the experts wrong.

There are many events where experts have been proven wrong. And usually, the times where experts are proven wrong are times where major advances in science and innovation happen. Steve Jobs proved the old tech giants wrong by showing that personal computers had way more potential than they thought. The Wright Brothers showed the world that you can build things that are heavier than air and be able to give them the capability to fly. The scientists at BioNTech, Pfizer, and Moderna proved the experts wrong in that you can create a safe vaccine in as little as a few months.

Overall, while experts are more likely to be right statistically, it doesn't mean that they'll always be right.