SmileDirectClub is sitting on a huge opportunity

COTF
by Concerns of the Future 2 months ago in investing

Investors are pessimistic about this name despite the company being best positioned to capitalize on this huge problem. 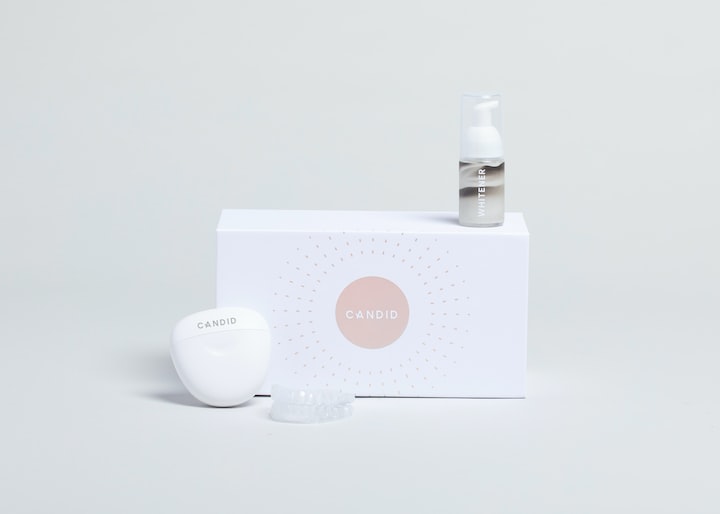 Photo by Candid on Unsplash

When I mention SmileDirectClub to investors, usually they'd think of a DTC Invisalign startup with bad reviews and fraud. That has been the picture after many customers have complained about the company and after Hindenberg Research published a short seller report on the company.

While many will note that SmileDirectClub has numerous negative complaints, according to the Better Business Bureau (BBB), the average customer review rating for the company is 4-Stars and their rating by the BBB is an A+. Despite the many horror stories, SmileDirectClub still has a high reputation.

With teledentistry, SmileDirectClub is able to scale its reach towards many areas of the world. In the US, more than 60% of the counties in the country don’t have an orthodontist’s office. That number is higher worldwide. On the same note, the American Teledentistry Association believes that doctor-directed at-home clear aligner therapy can increase access to orthodontic care. Because SmileDirectClub provides doctor-directed at-home clear aligner therapy to customers, the company is well poised to capitalize on this problem.

And for the areas that are hard to reach, the SmileBus allows SmileDirectClub to reach those areas and provide people there with orthodontal care.

Also, SmileDirectClub recently expanded into providing teens with Invisalign. Teens are the fastest-growing segment for orthodontal products and services. With braces being unattractive and expensive, both parents and teens are looking forward to getting Invisalign from SmileDirectClub than from anywhere else.

One last thing. It might be minor but worth reading. While the dental products category has been relatively stable and stagnant for a long time, SmileDirectClub has been selling dental products on Walmart's shelves since the beginning of 2020. This move is going to provide a whole lot more competition for Colgate, Crest, and many more toothpaste and toothbrush companies.

While some investors turn away from SmileDirectClub because its stock price is trading sideways, those who know the true value of this company are continuing to capitalize on the opportunity that's being presented to people.