by Dissecting the Markets 2 months ago in stocks
Report Story

While the market thought that the earnings report was bad, I say that the business is still strong. 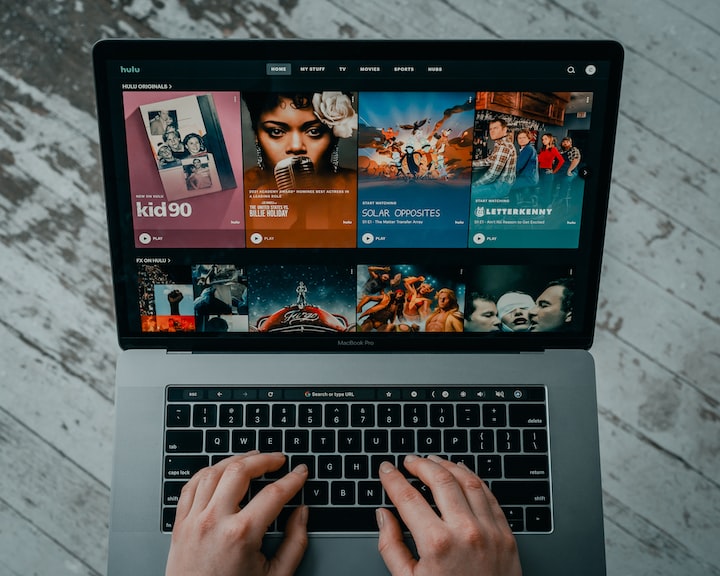 Warner Bros. Discovery is the product of a spin-off and a merger. It's a spin-off from AT&T as the telecom giant wanted to separate its telecom business from its entertainment business named Time Warner. It's a merger as both Time Warner and Discovery combine into one giant media company.

After reporting its first since the merger/spin-off, shares of Warner Bros. Discovery fell 16.5%. In their earnings press release, I found plenty of good news:

I admit, the 4% growth in free cash flow may seem concerning for investors that want to invest in businesses that are beating inflation. If the company wants to make its business beat inflation, it would have to find more ways to grow its revenues outside of having to beg the rest of the world to subscribe to its streaming services. In the meantime, Warner Bros. Discovery can focus on cutting costs and expanding their profit margins as a way to enhance their free cash flow growth.

Another thing, Warner Bros. Discovery has a lot of debt on their balance sheets. With $53 billion in debt and revenues that are a lot less, investors are concerned about how the company will be able to pay down its debt. 87% of their debt is fixed, which greatly reduces the financial risks that interest rate hikes pose on the business. Since the company has a history of producing positive free cash flow, I believe that Warner Bros. Discovery will be able to fulfill their deleveraging plans.

In the meantime, analysts remain concerned. Besides the high debt level, analysts are concerned that HBO Max and Discovery+ will struggle to compete against streaming players like Netflix, Disney+, Hulu, and Paramount Global. One analyst noted that management's continued focus on generating positive cash flow is a reason why value investors will find the stock attractive.

Warner Bros. Discovery will continue to release films in theaters and reap the theater bucks. In fact, they even said that they will stop releasing blockbuster films onto their streaming platforms after 45 days in theaters. This is what CEO David Zaslav said in the earnings call:

"This idea of expensive films going direct-to-streaming, we cannot find an economic case for it. […] We’re making a strategic shift. As part of that, we’ve been out in the town talking about our commitment to the theatrical exhibition and the theatrical window. A number of movies will be launched with shorter windows."

Even if the streaming revenues can be seen as a "cherry on the top" of profits, the bad economics of streaming platforms is why Warner Bros. Discovery is choosing to focus more on reaping the theater big bucks than on the passive income that subscribers offer.

Warner Bros. Discovery is a great business in my view. The large debt load they have is manageable when considering that the majority of it has a fixed interest rate and that the company has demonstrated its capability of producing positive free cash flow.

As subscription fatigue starts affecting consumers, it's good thing to hear that management for Warner Bros. Discovery is slowing its investments and reducing its focus on streaming and that they will focus more on generating higher box office revenues.

For a newly created company that is a product of a spin-off and a merger, I'm glad that AT&T chose to spin-off Time Warner and that Discovery was willing to merge with Time Warner. Even if the business isn't providing dividends to investors, I do see the company providing dividends in the future. In the meantime, this company looks appealing to value investors that don't mind not receiving a dividend.