by Dissecting the Markets 2 months ago in stocks
Report Story 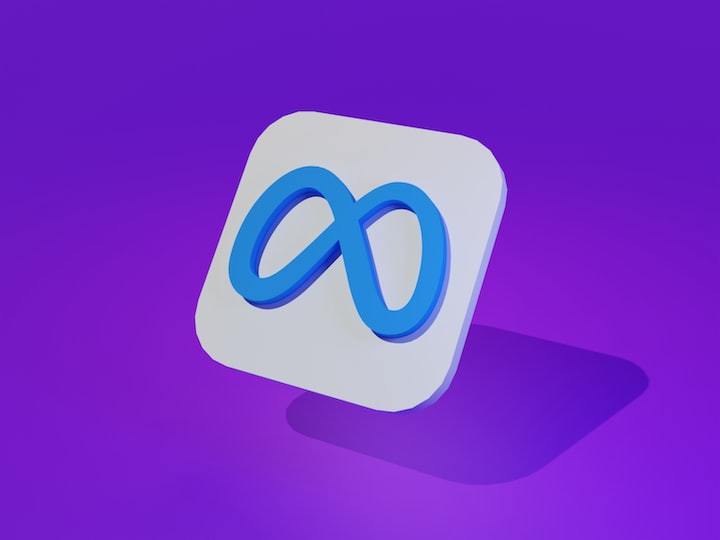 Photo by Muhammad Asyfaul on Unsplash

The year is 2021. People are chasing blockchain, crypto, and Web 3.0 investments. Many want a piece of the next stage of the internet. People became euphoric as they saw the impressive returns of Bitcoin, Ethereum, and NFTs during the lockdowns. Seeing the amount of money that governments around the world have printed during the pandemic, some saw crypto as a way to hedge their finances against the wave of inflation that was coming their way.

Now, we're in 2022. The price of Bitcoin, Ethereum, crypto, and Web 3.0 investments have plunged significantly. Crypto conventions went from attracting large crowds to struggling to fill venues. In universities, blockchain clubs saw their weekly attendance drop. People have lost their enthusiasm for the next stage of the internet.

Recently, I stumbled upon an image of the metaverse land rush and bust on Twitter. In the tweet, The Information wrote: "Investors that bought metaverse land with the hopes of leasing it to retailers have seen the value of their holdings collapse."

On February 1, 2022, CNBC wrote an article saying that metaverse real estate sales were $500 million and were projected to hit $1 billion by the end of 2022. From looking at the chart and the price of metaverse land, the $1 billion sales projection doesn't look feasible.

As retailers set up shop in the metaverse, investors and speculators were buying up metaverse land in hopes of renting them out to those retailers. Since each metaverse has a limited number of land, investors are hoping that they got in early on the top metaverse destination of the future.

Getting in early will be great from a capital gains perspective, but many speculators saw a cash flow opportunity by leasing their space to a retailer that isn't able to buy land in that metaverse but wants to be a part of it. Others wanted to buy land on a great location within a metaverse in hopes that the location will inspire retailers to lease their land.

While scarcity helps metaverse developers sell land, a thought I had is that the land is made from thin air. Also, the amount of land that was available on each metaverse project seemed too small from my perspective and thus not feasible for worldwide or even nationwide commercial use. Roblox is the closest thing that the world has to a functioning and commercialized metaverse, and they're able to print more digital land whenever they want to accommodate more features. As more metaverse projects are created, the idea that digital land is "scarce" continues to be undermined.

Firstly, Meta Platforms has a plethora of resources. It has billions of dollars in cash, thousands of developers, and it has the Oculus brand. The Oculus VR brand is a great way to introduce adults to the metaverse. So far, Oculus has been used as a next-gen gaming console but Meta's developers are looking to make a virtual universe suitable for work and social interactions.

While Roblox has the closest thing we have to a metaverse, because they are web or mobile based and not VR based, the only success they have in introducing the metaverse to are the younger demographics. Also, their limitations in resources reduces their chances of building a metaverse that can appeal to everyone.

Once Meta builds a functioning metaverse that can be commercialized, Meta won't be selling NFT land to the public but rather, they will replicate Roblox's business model and print land as they add newer features and accommodate more users.

From there, Meta's monetization potential will expand like never before.

When Amazon was investing heavily for years onto developing AWS in its early days, Wall St. analysts wanted the company to focus more on e-commerce since that was their main business. Amazon ignored the opinions of Wall St. and kept developing AWS. Today, AWS is the profit machine that powers Amazon and its cloud computing platform is what powers the world.

As for Meta, Wall St. isn't fond of Meta's heavy investments in developing the metaverse. The heavy investments are hurting the company's cash flows and are taking the company's focus away from more important things like preserving the company's market position from the threat of Tik Tok. Rather than focus on competing directly with Tik Tok, Meta is focused on building the new frontier of social media, which is something Tik Tok isn't doing. Once Meta develops a commercially viable metaverse, people will be flocking to it and will most likely make it their sole metaverse. From there, Meta has many ways to go about monetizing its metaverse audience.

Even if Tik Tok's parent company is assembling a team and the resources to create their own metaverse, they still have bigger issues to focus on like profitability and evading the privacy and legal concerns that the West has about their data mining software. Plus, most people see Meta as a metaverse company, not Bytedance or Tik Tok.

From more than 500 companies creating metaverses to some companies quitting their metaverse projects, the high capital requirements for creating the metaverse seems to be reserved for the super cash rich businesses like Meta Platforms. Competition dwindles daily and sooner or later, there will be one winner. Most likely, that winner is Meta Platforms.