If you're looking to bet big on the "Sleep Economy," then consider Casper 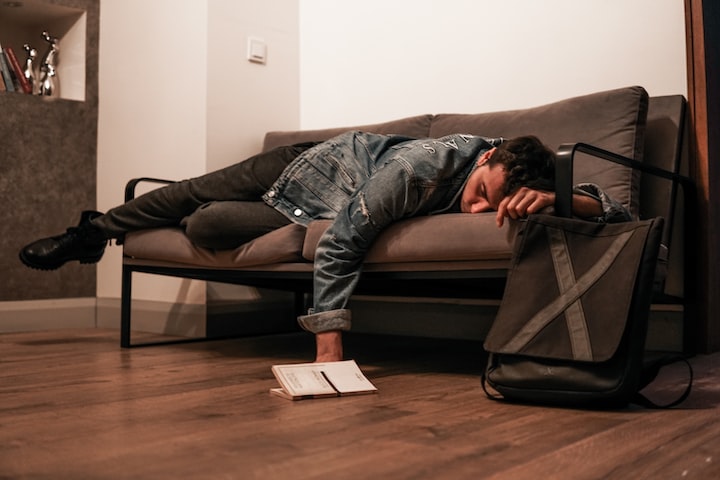 Casper's stock hasn't performed well since its IPO. Before the pandemic, the stock was in a downtrend as investors were concerned about the company's cash burn and competition. Then, when the pandemic came, investors started buying the dip, and currently, Casper's IPO investors are near break-even.

This DTC-mattress startup benefited tremendously from the pandemic as many looked to move into a new home and wanted to change the mattress that they currently had for something newer and better.

When Casper was small, it was raising money from celebrities in Hollywood to VCs in Silicon Valley and elsewhere. While Casper has benefited tremendously from all the free advertising that it received from its celebrity investors and from providing other influencers with affiliate opportunities, it has warned investors about the dangers of relying on influencers for marketing. In other words, if influencers start talking bad about Casper's products, then Casper could see its fortunes reverse.

Looking at Casper's business model, you'll find that this DTC brand operates in a lean structure. They are conservative in their plans of opening stores since stores are costly to open and operate. Before, they chose to not have any middlemen. Now, they do business with large retailers like Costco and Target.

Casper is even setting up shops within Bed Bath & Beyond.

Instead of having an army of people doing direct sales with potential customers, Casper spends that money on social media ads. While it does save them a lot of money in wage expenses and other HR-related expenses, it does expose them to the growing cost of social media ads (if you've read my articles about Twitter and Facebook, then you'd understand why social media ads are rising in cost).

While all the other mattress companies focus on mattresses only, Casper is focused on ensuring that it can be positioned to capitalize on the "Sleep Economy." The Sleep Economy is a term that Casper's founders have used to describe an economic phenomenon that could be created in the future once more people start to realize how big the ROI of investing in better sleep would be. Casper is doing everything it can to educate its customers and the public on the importance of sleep quality. People complain about their sleep a lot, especially if they work in the office or at home.

Besides mattresses, Casper is creating pillows, blankets, bed frames, dog beds, mattress protectors, etc. Casper is even looking to create other products that can help people gain better sleep. Some of these products include lighting, sound, scents, temperature, and humidity. For now, one of its only tech products is a Glow bedside lamp.

Interestingly, Casper wants to be the "Nike of Sleep"

I find Casper to be an overlooked startup in the stock market. The company's main bull thesis is the Sleep Economy, which it's doing its best to create by convincing consumers to invest more into their sleep. While selling mattresses in of itself limits the amount of money they make per customer, the creation of newer products while convincing consumers to increase the frequency in which they change their mattress helps Casper reap more revenue from its customers.

Casper was supposed to disrupt the many mattress brands that have an empire of store locations and have an army of salespeople. After learning that they can't sustain the levels of growth that they're looking forward to achieving on their own, they started partnering with the companies that they originally looked forward to disrupting to make their growth more sustainable while boosting brand awareness.

With that, I leave you with this: would you invest in gaining better sleep?