Here's why investors are bullish on Coupang

Coupang's logistics network is something that Amazon envies. 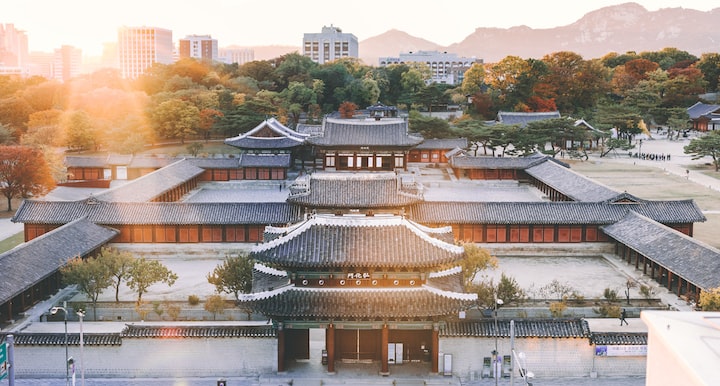 Photo by Bundo Kim on Unsplash

Months ago, South Korean e-commerce giant Coupang went public on the New York Stock Exchange. Having a 24% market share of South Korea’s e-commerce industry, Coupang is considered to be the largest e-commerce business in South Korea.

There are a couple of reasons why investors say that Coupang is the next Amazon. Both Amazon and Coupang have their own logistics network. Having your own logistics network is expensive but at the same time, it protects your business from rising logistics costs. Additionally, both Coupang and Amazon have their own membership offerings that give customers free fast delivery. Most importantly, they’re large e-commerce companies that are dominating the industry within their home nations. Amazon, they dominate the US e-commerce market. Coupang dominates the South Korean e-commerce market. Also, both e-commerce platforms rely heavily on third-party sellers to provide items for consumers to buy on the platform and both platforms provide fulfillment services for these sellers. There are many things that Coupang and Amazon have in common.

Outside of Amazon, one thing you'd be surprised by is that DoorDash and Coupang have a couple of similarities. While both companies have their own membership services, they also have their own food delivery and grocery delivery platforms.

While South Korea might be a small nation, it does boast a large population. Their population size is 51.71 million, which is about 14.12 million more people than Canada, which is one of the largest countries in the world by landmass.

And there are more services that have helped Coupang stand out. One service that stands out to me is their Dawn Delivery service. This service gives customers access to next-day delivery if they place an order before midnight. The best part: they receive their order by 7 A.M. the next day. This makes ordering online a whole lot more convenient.

Unlike Amazon, Coupang is still not profitable. However, that’s because the company is continuing to invest aggressively into developing its ecosystem while fending off the competition. The South Korean e-commerce industry is very competitive and while Coupang is in the lead, the company is working hard to ensure that it remains at the top. Also, many on Wall Street believe that with a focus on increasing revenues, the company can utilize its economies of scale to achieve profitability.

When it comes to the e-commerce industry, many environmentalists will note that the massive consumption of cardboard boxes and other packaging materials makes the industry bad for the environment. Coupang has developed a system that reduces their consumption of boxes and other packaging material significantly. For delivery, Coupang uses reusable containers. For returns, Coupang has their customers leave the items outside their home and they pick them up and bring them back to their warehouse. This has helped the company reduce operating costs by a lot while at the same time protecting the environment.

Overall, while Coupang is still not profitable and is operating in a fiercely competitive market, Coupang presents a great opportunity for investors to invest in the growing South Korean e-commerce industry. While Coupang is currently focused on dominating the South Korean e-commerce market, many aren’t sure whether they’ll consider expanding into other nations, or not.

SoftBank is a noteworthy investor in Coupang. While the Japanese conglomerate has received criticism and investor pessimism from a few of its failed investments, it has made fortunes on many other investments. Coupang is one of those investments that SoftBank has made a fortune. It’s estimated that SoftBank made $33 billion in profit on its investment into Coupang (since it owns 37% of the company).

While the market looks overvalued, investors are predicting that Coupang’s future cash flows will be immense.