by Isaiah Goodman 5 months ago in personal finance

You’re probably familiar with interest. Maybe you’ve had a savings account that accumulates a small amount every month. Or maybe you have a credit card or loan that accumulates a huge amount every month. But do you know that there are different types of interest? And did you know that you can make interest work for you? It’s an effective way to grow your wealth, and it's easier than you might think! 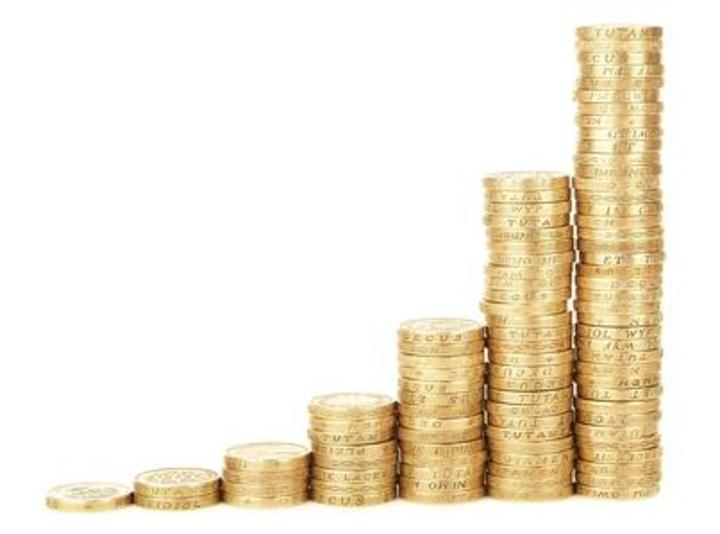 Simple interest is a certain amount that remains flat over time. For example, if you had $1,000 that was accumulating a 5% simple interest rate every year, this would mean that you would get $50 in interest every year. Compounding interest, however, is a little different. If you had $1,000 that was accumulating 5% of compounding interest every year, you would also get $50 the first year. But then in year two, the $50 interest from year one gets added to your total, so now you get 5% of $1,050… or $52.50. In year three, you would get $57.62. And it gets better every year! 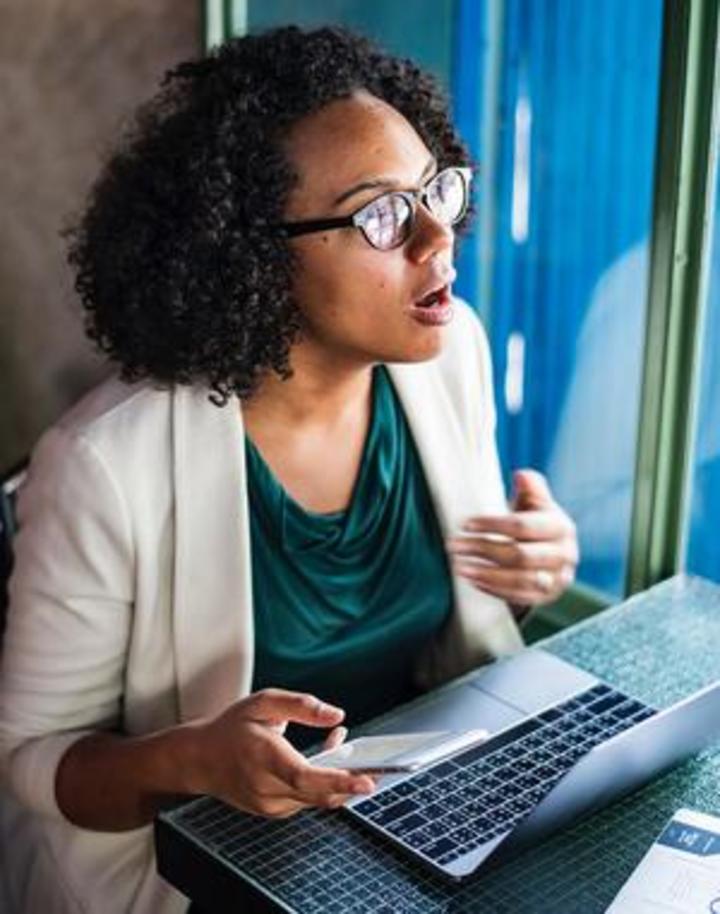 Now this might not seem like a lot when we’re just looking at $1k over three years, so let’s review the rule of 72. Take the number “72” and divide it by an interest rate to get the number of years it will take an amount of money to double. So for example, if we divide 72 by an interest rate of 8%, this gives us nine years. If you have $10k invested at an 8% interest rate, after nine years, you will have $20k. That’s twice as much just thanks to compounding interest. In another nine years, your money will double again, giving you $40k. And then $80k in nine years after that. And you didn’t even add any additional dollars. Do you see how that works? By doing nothing more than investing $10k one time, if you have a consistent compounding interest rate of 8% for 36 years, you will have $80,000. That’s pretty incredible!

What does this mean for you? Well as we saw above, the longer your money is earning compounding interest, the faster it can be growing. So first, this means that you should start saving as soon as possible. Start today. Even if you are only able to save a small amount, in 10, 20, 30 years, that small amount could grow exponentially. Secondly, it means that as you are able to save larger amounts, you should do so. If you get a large promotion, a bonus, or a windfall of cash, instead of going on a celebratory spending spree, consider saving as much as you can to take advantage of compounding interest overtime. This is how many of the very wealthy people such as Warren Buffet have accumulated wealth! 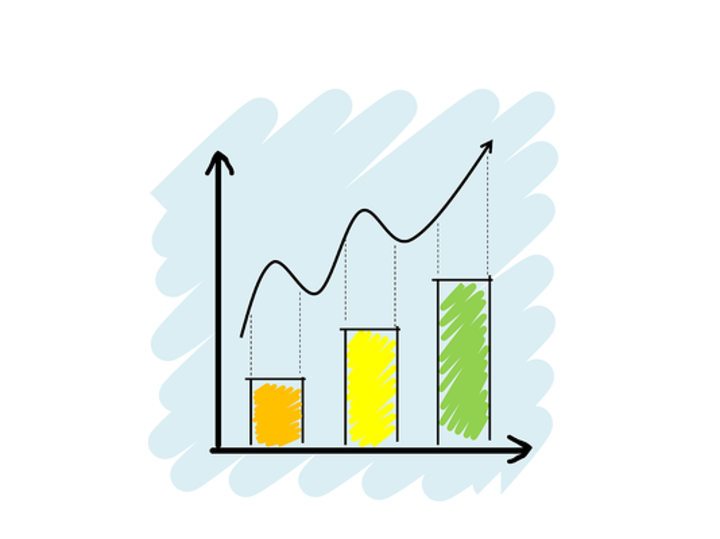 Now let’s look at an example: Bill versus Bob. When Bill turns 19, he is working hard and doesn’t have a lot of money, but he is able to save $2k every year at a compounding interest rate of 8%. He does this for eight years until he turns 26 and then he stops and never invests anything again. Bob, on the other hand, also works hard, but he doesn’t want to save his extra cash right away. Instead, he waits until he is 26 to start investing. When he turns 26, he saves $2k every year for 40 years until he turns 65. Who has the most money now? Surprise—it’s actually Bill! Even though he only saved for eight years, he saved early. This allowed him to accumulate over $1 million by age 65! Bob saved for many more years, but because he started later, he ended up with just over $800k at age 65. 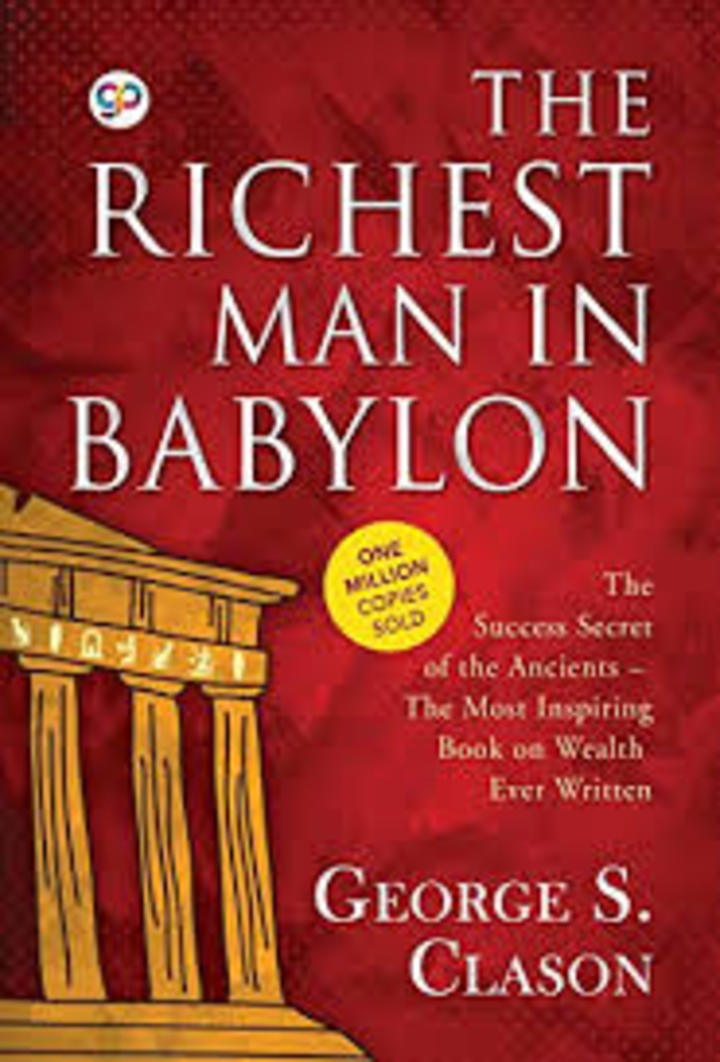 A great book to read is called Richest Man in Babylon. This talks about creating an army of money that grows on its own and works for you. This is a great image as we’d all rather have money working for us then to be always working for money.

Even if you don’t have a lot to invest, start with a little bit now and get your money and compounding interest working for you. This will allow you to become effective at growing your wealth and set you up for success in retirement. If you are unsure where to invest your money, your financial adviser can work with you to craft a plan that will best suit your needs. What are you waiting for?!

Isaiah is a Certified Financial Education Professional TM and a dynamic speaker who loves to empower others. Isaiah has been married to his wife since 2012. At home they are joined by their four children and dog.

See all posts by Isaiah Goodman →