A Little Piece of History That Can Change Economic Forecasts

Maybe we won't be entering the Roaring 2020s 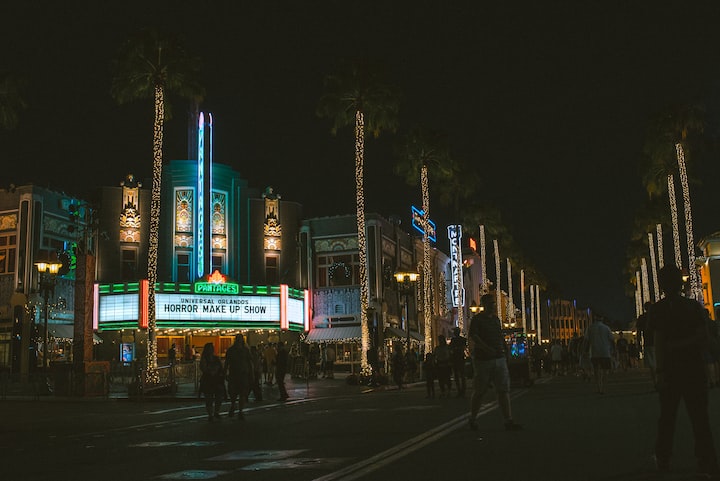 Photo by Cesira Alvarado on Unsplash

And importantly, kids that were once forced to attend zoom university are now getting the best of both worlds as they can attend class in person on some days and attend class online on other days.

Reopening is seen as a major bullish catalyst. With consumers sitting on huge amounts of savings, the reopening of the economy will create a massive boom in consumer spending. While the economic turmoil and pandemic has created a surge in spending on the home improvement side as people look to beautify and adjust their homes for work from home, it has allowed many to save money.

According to Bloomberg, many nations around the world have seen a surge in their savings rate during this pandemic. With record low interest rates, central bankers don’t have much room to decrease rates to encourage spending. Without having a way to encourage a surge in consumer spending, the economy can’t recover. Because of this, government expenditures are an economy’s only hope to reignite the economy.

Going back to history, the end of the Spanish Flu pandemic didn’t come with the Roaring 20s immediately. Instead, it came with a sharp deflationary recession known as the Depression of 1920-1921. Here are the causes for this economic crisis:

The End of World War 1: The major adjustments that came with transitioning the economy from a wartime economy to a peacetime economy brought many economic shocks.

Spanish Flu Pandemic: Since most of the people that died from the Spanish Flu were working-age adults, the economic dislocation was acute. Also, the economic output plunged during the pandemic.

Labor Unions: With troops coming home from the war, the amount of labor supply in the economy grew significantly. Because of this, labor unions lost bargaining power and workers and were often mistreated. This led to many labor strikes, which have hurt the economy acutely.

As for monetary policy during the time, the central banks were hiking interest rates aggressively because of rampant inflation. That also contributed to the Depression of 1920-1921.

The anticipation that the end of the pandemic will immediately lead to the Roaring 2020s looks misleading. Besides the massive budget deficits that governments have to find ways to alleviate, there is also a limit on which consumers can spend their money. As the economy reopens, you’ll find that more people will be spending on experiences rather than goods.

During the pandemic, spending on durable goods outpaced spending on services tremendously. Durable goods (aka hard goods) are goods that don’t wear out quickly but are rather consumed for long periods of time. These include appliances, vehicles, electronics, and furniture. Since many were buying newer appliances, better electronics, and newer furniture to make their homes feel livelier and better suited for work from home, once the economy reopens, we’ll see spending on those items plummet.

Meanwhile, with the economy reopening, we’ll start seeing spending on services increase tremendously. More parents will be sending their kids to sports practice. With the return of commuting to the office, more people will be spending money on car wash services. Service-based businesses will see a surge in demand along with experiences-based businesses.

The adjustment from being a pandemic-based economy to a normal economy will come with pain. Companies that were once firing on all cylinders now have to find ways to adjust their operations for a forecasted decline in demand. While I do see the adjustment period being short, I don’t have a good measure of how painful that adjustment period will be. Since the world is more digitalized than before, digitization will help reduce the pain that will come with this adjustment.

In the meantime, invest wisely!