by Ty Mc 4 days ago in politics
Report Story

Writing about how feudalism might be returning in the modern age... 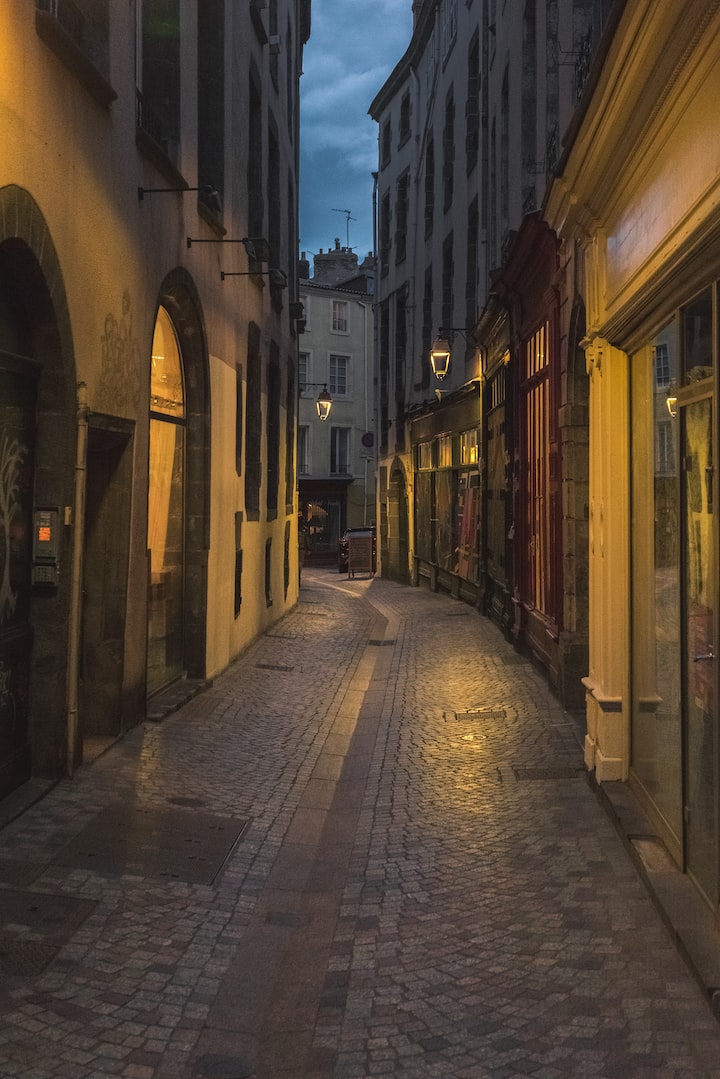 Photo by Miikka Airikkala on Unsplash

It is easy for us to find it ridiculous that many science fiction settings like Dune and Isaac Asimov's Foundation show feudalism returning in the future. I mean, feudalism could never make a return right? Such as system is simply a relic of the past, is it not? Well if certain economists and political scientists looking at current events are correct, feudalism may be making an odd comeback in a brand new form & this comeback might be hard to stop if society continues on its current course...

First, to see if such a system is truly reappearing in our modern world, we need to define what feudalism is. Well Lexico - the online dictionary powered by Oxford University - has a pretty good definition for feudalism. According to this source, feudalism was the dominant social system in medieval Europe & from this system, nobility and the Crown held all the lands. Meanwhile, the peasants - or serfs - were obliged to live on the land owned by their lord. The serfs give their lord's homage, labor, and a share of the produce. Notionally, this is supposed to be done in return for military protection, but this was not always the case.

According to McKenzie Wark - the writer of the book CAPITAL IS DEAD - we may not be in capitalism anymore, but something far worse. We might be in what libertarian economist Tyler Cowen referred to as neofeudalism: an economic system based around the emphasis on permanent extreme inequality around a global economy, and mass serfdom. In Neofeudalism, a property-less underclass survives by servicing high earners as personal assistants, trainers, child-minders, cooks, cleaners, et cetera.

1. There is no guarantee of income. As the news site The Conversation points out, "Gig workers depend on the online platform for clients and are only paid when they service a client, e.g., transport them or deliver their dinner. There is no guaranteed income for the worker at the start of a shift."

2. Gig workers under villeiny are dependent on an organization to gain clients. "Gig workers are bonded to the online platform that makes finding clients far easier than finding them in another way. The situation is exacerbated for gig workers by the other characteristics of neo-villeiny."

3. Gig workers are often expected to do unpaid labour to earn an income. "In response to the Ontario Working for Workers Act, critics have focused on the payment for active hours clause that essentially means workers won’t be paid for some of their labour. For drivers connected to clients through Uber or Lyft, this can amount to 40 per cent of their working time that is spent on tasks like waiting for clients or travelling to a location to collect the client. This is time and labour that is not remunerated, but is still necessary for the job."

4. Gig workers, like serfs under villeiny, must pay rent: "Gig workers for organizations like Uber must pay rent in the form of booking fees and commissions on each ride."

Add all this to the fact that in many neighborhoods, most land is owned by corporations and many are expected to pay rent to these corporate landlords with little hope of owning any land on their own and you have a recipe for the return of a modern form of feudalism, especially as income inequality continues to rise and the top ten percent of Americans hold nearly 70% of America's wealth while the bottom 50% own only about 2.5% of wealth.

So, while I prepare to write more articles about this topic, what do you think? Do you believe we are entering an era of neofeudalism where we will be living under corporate lords?