by Tyler M. 10 months ago in politics

An interesting intro about the nation of the Catholic Church 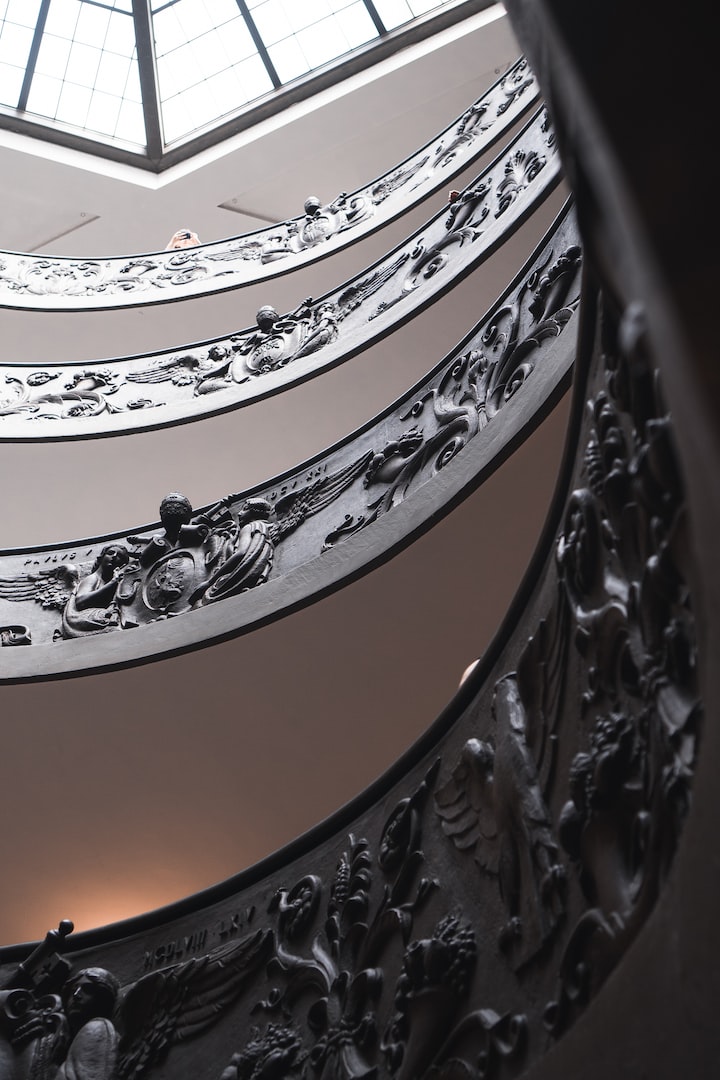 Photo by Cezar Sampaio on Unsplash

Today I want to talk about the nation known as Vatican City. I want to do that because it is a very unique nation with a very unique form of governance. There are a bunch of facts that you probably already know about Vatican City: it is located in Italy, it is the center for the Catholic Church where the Pope lives, it is pretty much the only nation on the planet that still uses Latin as some kind of official language, and it is the smallest independent nation state on the entire Earth with its area only being 0.44 square kilometers. There are some facts that you probably don't know about Vatican City that might be somewhat interesting, but will amount to nothing more than something you can tell your friends on trivia night like the fact that the country was formed in 1929 after the leaders of the Catholic Church made a deal with the fascist dictator Mussolini.

But many people seem to not notice that the Vatican is literally the only nation governed by an elected absolute monarchy. No other nation on the planet has this form of governance. The Catholic Church chooses the leader of the Vatican, or the Pope, through an election only Cardinals of the Catholic Church can participate in. Once the Pope is selected, they have almost absolute power to change the policies of the Vatican City nation as well as policies on the Catholic Church as a whole. Almost everything can be decided by the Pope and many important decisions are made by this head of the church and state.

The only people who can become citizens of this nation are those select few people working for the Catholic Church who have been approved by the Pope to be citizens of Vatican City. This process for selecting it's citizens also separates Vatican City from pretty much every other nation on the planet. Most other countries decide who is a citizen and who isn't either through jus sanguinis (citizenship by being born as the child of a citizen of a particular nation) or jus solo (citizenship determined by being born within the territory of a certain country) or some combination of the two methods. The process the Vatican uses for determining who is and who is not a citizen is known as jus officii, or citizenship given by appointed officials you work for. Anyone who loses Vatican citizenship because they no longer work for the Catholic Church or have their citizenship taken away by the Pope will become an Italian citizen if they have no other citizenship in any other nation in accordance with the Lateran Treaty.

As YouTuber CGPGrey puts it so elegantly in his own YouTube video about the country, the Vatican almost works like a small corporation that also happens to be a nation. In this analogy, the Pope is essentially the CEO of the Vatican who decides every policy with the help of his shareholders, the Cardinals. The only citizens of this company are the shareholders, the diplomats that establish ties and business deals, the bodyguards of the CEO, and some other special employees. A lot of the company's money comes from donations due to it being a non-profit. That being said, there are other methods for Vatican City to gain money such as selling stamps, selling coins, offering paid tours of museums, and selling publications of various different Catholic texts. While the company has a lot of territory by corporation standards, its sovereign land is only 0.7 times the size of the National Mall in Washington, D.C., USA. The Vatican works to be neutral in politics and wars because unless you are in the business of weapon-dealing or private security, such things are bad for business. The company even has its own top-level domain, .VA. The Vatican is technically not a corporate entity itself, but the Holy See is by international law and since both are essentially run as one entity by the Pope, they are practically the same part of Catholic Church Incorporated. Everything is sustained by its economic ties and the billions of devout followers outside of the nation's walls.

Receive stories by Tyler M. in your feed
Tyler M.
Read next: Was ancient Athenian democracy a model to be followed?