by Ty Mc 5 months ago in opinion

A history of the US Manhattan Project 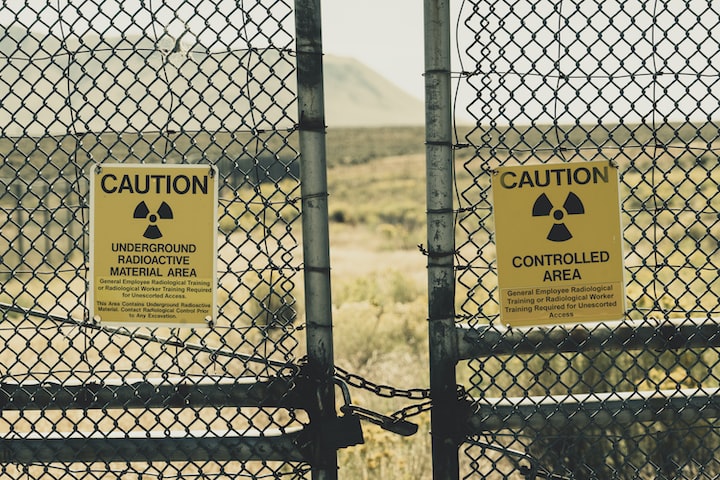 Now it is time to talk about one of the most important scientific projects developed by the United States during World War II and the Cold War:

The Manhattan Project was a U.S. government research project used to produce some of the world's first atomic bombs. 1939, many scientists in Europe fled from the fascist regimes and came to the United States. These scientist were aware of advances in nuclear fission ( a process where a heavy atomic nucleus, like uranium or plutonium, divides into two fragments of roughly equal mass) and were concerned that the Third Reich and Nazi Germany could develop some kind of weapon based around nuclear power. However, the Nazis fell behind when it came to atomic physics due to things like a bias against then-theoretical physics like quantum mechanics and rejected many developments in nuclear science as "Jewish Science". A group called deutsche Physik rose in the Third Reich and promoted Aryan physics, which itself was a pseudoscience. Nevertheless, physicists like Leo Szilard and Eugene Wigner convinced Albert Einstein to send a letter to U.S. President Franklin D. Roosevelt to create an American nuclear program to counter the Nazis. Thus, the Advisory Committee of Uranium was created as a response with the project beginning on December 6th, 1941.

Production of plutonium-239 was first achieved at the University of Chicago and scientists at Los Alamos, New Mexico found out how to bring fissionable materials to supercritical mass to create an explosion and how to control the timing of said explosion. The first test was tried on July 16, 1945 at Alamogordo air force base in New Mexico with a successful nuclear explosion.

Many originally considered using the atomic bomb in Berlin to end the Third Reich, but by the time the bombs were ready, the USSR had already defeated Nazi Germany in May of 1945. Instead, the bombs were used on Hiroshima and Nagasaki to destroy the fascist Imperialist Japanese regime.

At least four Soviet spies we currently know worked with the Manhattan Project and gave information on atomic energy usage and the bomb to the Soviet Union. One of them was a spy named Oscar Seborer who went undercover and worked at the Los Alamos National Laboratory in New Mexico.

Many details of the Manhattan project were regularly kept secret from people, even from the people working on the project. As one manager described the experience: “Well it wasn't that the job was tough ... it was confusing. You see, no one knew what was being made in Oak Ridge, not even me, and a lot of the people thought they were wasting their time here. It was up to me to explain to the dissatisfied workers that they were doing a very important job. When they asked me what, I'd have to tell them it was a secret. But I almost went crazy myself trying to figure out what was going on.”