US Economic History for the Cold War

by Ty Mc 9 months ago in history
Report Story 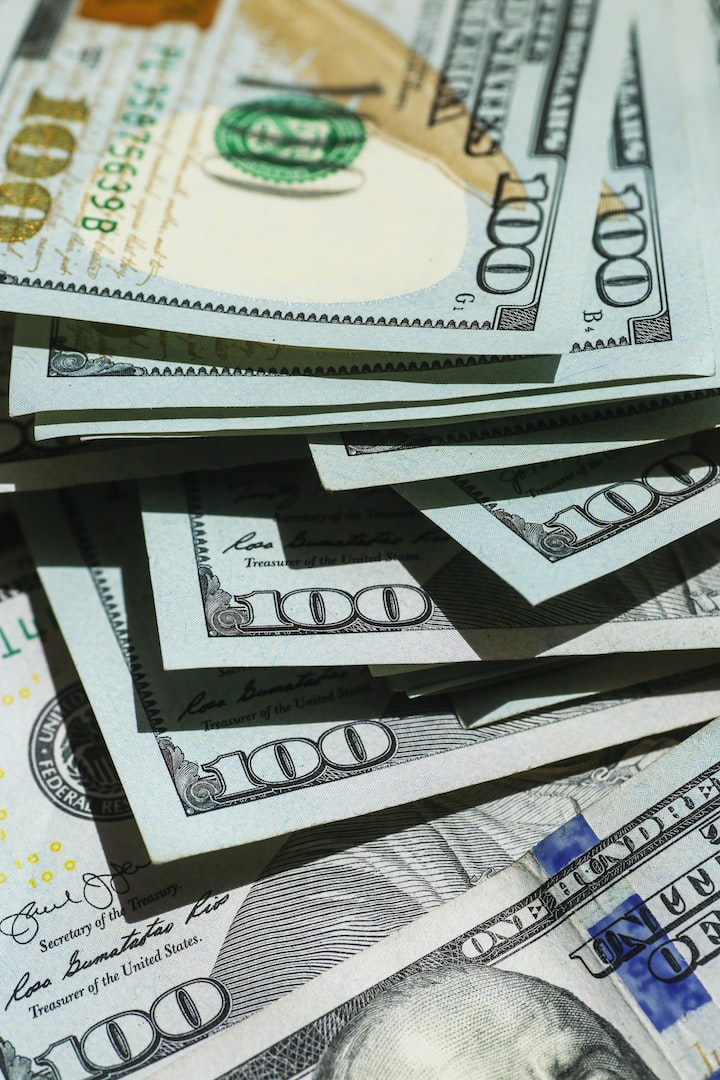 The United States' economy during the Cold War was capitalist (and it still is capitalist). Capitalism is an economic and political system in which a country's trade and industry are controlled by private owners for profit, rather than by the state. Like all other capitalist nations, the United States has a market economy which it possessed since the days of the original 13 colonies. However, the colonies were originally under the mercantilist economic system.

Mercantilism was an economic theory and practice common in Europe during the 16th to 18th century. Mercantilism was different from capitalism and socialism in many ways. First, in mercantilism, precious metals like gold &silver were deemed most important to a nation’s wealth and if there were no precious metals, the first thing a nation should do is obtain them through trade. While metals were valuable to the United States and USSR during the Cold War, they weren't considered central to the economy. Also, in mercantilism, colonies and territories were not allowed to engage in manufacturing goods & the mother nation was all colonies and protectorates were allowed to trade with. Trade with other nations or directly between certain colonies was either restricted or forbidden. Finally, mercantilism viewed wealth as finite and a zero-sum game where the main nation must protect its interest to prevent others from taking the finite wealth. While still under debate by economics to this day, many believe wealth can be increased (economically speaking) as new resources are discovered, new methods of harnessing and using resources are found, and new services that hadn't previously existed are discovered. Also, not all see economics as a zero sum game (others need to have less than their means in order for you to gain).

It took until the adoption of the Sixteenth Amendment to the United States Constitution in 1913 for the national government to be allowed to levy an income tax.

Wall Street, a location of chief financial institutions of the United States, was first built by Dutch settlers in 1653 in a region originally called New Amsterdam. The wall that was on wall street existed from 1685 to 1699. Even before the American Civil War, the street was a financial capital for the United States after 24 stockbrokers met there under a buttonwood tree in 1792. The district contains the New York Stock Exchange, NYSE Amex Equities, and the Federal Reserve Bank of New York. There was also a massive drug culture during the early 1980s before the stock market plunged in the year 1987 which caused the loss of about 100,000 jobs.

The Wall Street drug dealer looked like many other successful young female executives. Stylishly dressed and wearing designer sunglasses, she sat in her 1983 Chevrolet Camaro in a no-parking zone across the street from the Marine Midland Bank branch on lower Broadway. The customer in the passenger seat looked like a successful young businessman. But as the dealer slipped him a heat-sealed plastic envelope of cocaine and he passed her cash, the transaction was being watched through the sunroof of her car by Federal drug agents in a nearby building. And the customer — an undercover agent himself -was learning the ways, the wiles and the conventions of Wall Street's drug subculture.

In the 1950s, enrollment in labor unions peaked for U.S. workers when 36% of American workers were in unions, though labor union membership is currently less than 15% with almost half being government employees.