by Tyler M. 4 months ago in history

A series of labor strikes that helped to influence American labor policies for years to come... 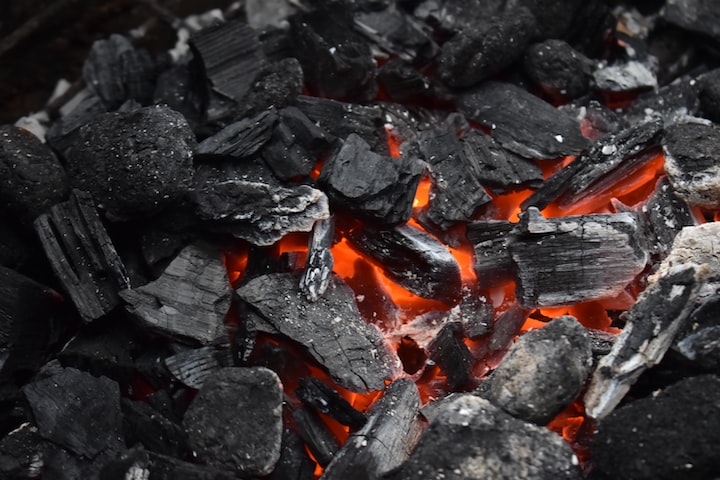 Photo by Nikolay Kovalenko on Unsplash

In the 1910s, Russia was dealing with a civil war which led to them turning to Marxist-Leninist socialism for their preferred form of economic system, but people forget the United States was fighting its own series of Civil Wars over the question of labor, starting with the Coal Wars. This is an often forgotten part of pre-World War I history that very few ever hear about in history class, but has had an effect on American policy that continued to influence the United States into my favorite era of history: the Cold War. Hopefully, I can shed some light on this part of American history:

The Coal Wars happened between 1890 to 1930 and mainly occurred around the East Coast of the United States, particularly in Appalachia. However, violence also happened in Colorado. From 1870 to 1880, coal operators established company town systems where coal operators would hire private detective to ensure union organizers were kept out of the towns. These objectives were achieved through intimidation, harassment, and espionage.

One of the first battles of the Coal Wars of major significance was the Paint Creek–Cabin Creek strike of 1912. It took place at Cabin Creek, West Virginia, United States. On one side of the conflict, there was the United Mine Workers of America labor union who had previously made demands for the owners of the mines. One demand was the raise their pay by two cents to make it equal to workers of neighboring mines, which was refused. Another demand was recognition of the United Mine Workers union, restoration of the miners' right to peacefully assemble, and to be paid in cash instead of company store money. On the other side of the battle was the Cabin Creek mine operators and the Baldwin-Felts Detective Agency. Guards were hired, including some who supposedly had criminal records.

Legendary labor leader "Mother Jones" joined the United Mine Workers in June as mine owners began to evict workers and replacement them. She was able to help united the workers and organize them into marches. Over 3000 armed workers joined her side and were able to reach the steps of the West Virginia State Capitol to deliver speeches about the demands of the workers. Eventually, 5000 strikers joined a tent city of miners and families & more of the strike turned violent, leading to Governor Glasscock sending state troops and declaring martial law on September 2, 1912.

The unrest did not end until March of 1913 when a new governor, Dr. Henry D. Hatfield. This new governor got the strikers to sign the "Hatfield Contract" on May 1st, a contract with somewhat more favorable conditions for miners. A banker named Fred Stanton estimated at the conclusion of the strike that the damages from the strike cost $100,000,000.

Further wars occurred after the 1912 strike, including the Ludlow Massacre of Colorado and the Battle of Blair Mountain in 1921, latter of which was the largest armed uprising since the American Civil War. To help alleviate some of the pressure of the Coal Wars and other union strikes turned-violent, President Woodrow Wilson and Congress passed the Adamson Act, a law that established the 8 hour workday and overtime pay for those who work extra. It is considered the first federal law that regulated the hours of workers in private companies. This and other progressive actions like The Revenue Act of 1913 putting an income tax on the wealthy as well as a corporate tax expanded by the Revenue Act of 1916 may have helped to prevent tensions from rising high enough in America to potentially end up in a civil war.

Receive stories by Tyler M. in your feed
Tyler M.
Read next: 5 Things You Never Knew About the Civil War