Twilight of the “Liberal Elites”

“Classical Liberals” like Kyrsten Sinema, Joe Manchin, and Bill Maher do not realize how much “Trumpism” has transformed American politics. 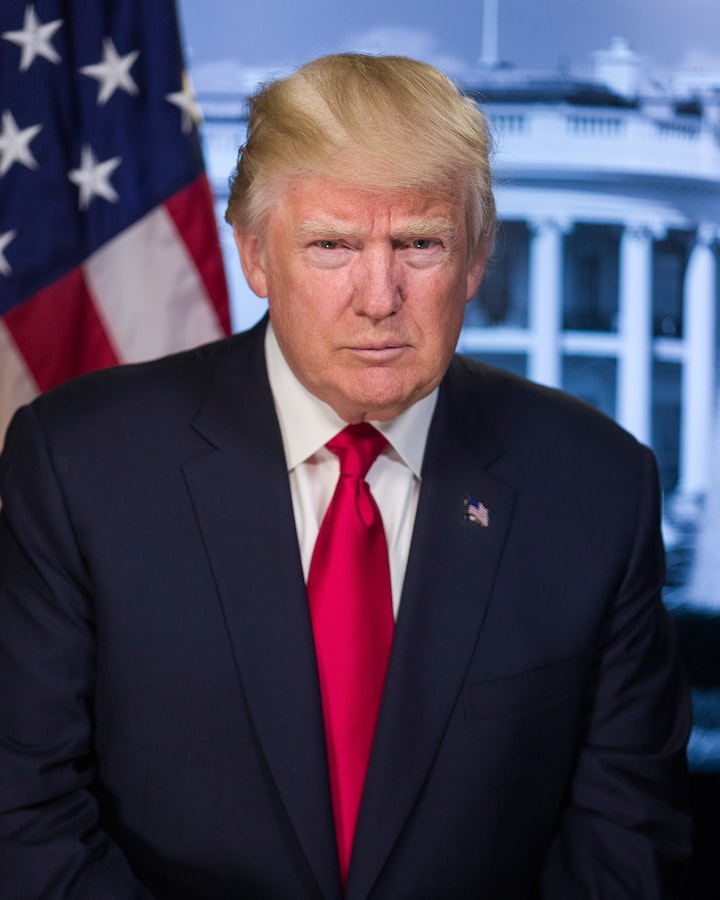 Their protest focused on immigration policy. But there were rambunctious declarations against Sinema’s very public effort to block President Biden’s political agenda over the past few weeks.

The mainstream press hailed the passing of the infrastructure bill in the Senate as a victory for political bipartisanship in the hyper-partisan political milieu of the post-Trump era.

But Sinema, Manchin, and a small group of “moderate” Democrats in the House of Representatives have pushed passing the infrastructure bill – absent the larger reconciliation package that Biden and progressives in Congress are advocating.

The problem for Sinema, Manchin, and the moderates is that Senator Bernie Sanders (I-Vermont) and the progressive caucus in the House is balking at their attempts to pass the more conservative, corporate-friendly bill without the larger bill.

Moreover, there was originally a deal to pass both pieces of legislation together.

The progressives and moderates in the Democratic party cut the deal to ensure that they could overcome the filibuster in the Senate and the thin majorities that they hold over the Republicans in both chambers.

The idea was to vote as a block in both chambers to prevent Republicans from obstructing Biden’s expansive domestic agenda.

However, Sinema, Manchin, and the moderates in the House are now trying to undercut the reconciliation package.

That is because the larger reconciliation bill includes tax hikes on the wealthy and large corporations. The corporate donors have made clear to Sinema and Manchin that raising taxes is unacceptable.

So Sinema, Manchin, and corporate-backed Democrats in the House have tried to use the infrastructure bill as a wedge to break the previous deal between progressives and moderates to caucus together.

Now let us revisit the bathroom stall protest of Senator Sinema’s obstruction efforts. Sinema and other so-called “moderates” do not realize that Trumpism has changed the political “game” in America forever.

Donald Trump radicalized the far-rightwing base of the Republican party to win the Presidential election in 2016. Trump and the Republicans then activated the radical right – including the American White supremacist movement, to hold on to power in 2020.

The Democrats had to mobilize the far-left base of their party to combat the rise of the radical right in 2020.

The result is that the federal legislative process is now under a national magnifying glass. The advent of cable news and social media has only intensified the scrutiny American politicians face from the public.

In the past, corporatists like Sinema and Manchin could strategize to use the arcane rules of the Senate and the filibuster to undercut progressive legislation in Congress.

But the post-traumatic stress disorder (PTSD) that former President Trump imposed on the public over the past six years has put progressives and leftwing liberals in a fighting mood.

The days when someone like Sinema could cut a “backroom” deal to betray the public and take a hefty payday are over.

In the October 1st, 2021, episode of Real Time with Bill Maher, the veteran comedian and host spent time defending the obstruction of President Biden’s agenda by Senators Sinema and Manchin.

Maher also spent a great deal of time referencing the Gabby Petito tragedy to blast young people for not being sufficiently eager to enslave themselves to corporate power.

The comedian ripped all of "generation Z" as lazy narcissists interested in nothing beyond being famous or getting paid to do nothing via "influencing" others on Instagram.

Mr. Maher reminded young people that in the past, Americans usually had to work for decades before earning the right to “‘f— off’ and do nothing.” Maher wants Gen Z to be content to “work terrible jobs and live in crappy apartments as they built up a career and better life.”

“Classical liberals” like Sinema, Manchin, and Maher want it both ways. Cue the old platitude about having their cake and eating it too.

Meanwhile, the rest of us are deep in debt, facing mass evictions, and left to die of COVID-19.