The Rise of r/Antiwork and The Great Resignation

by Raj Bains 7 months ago in opinion
Report Story

Unemployment for all, not just the rich! 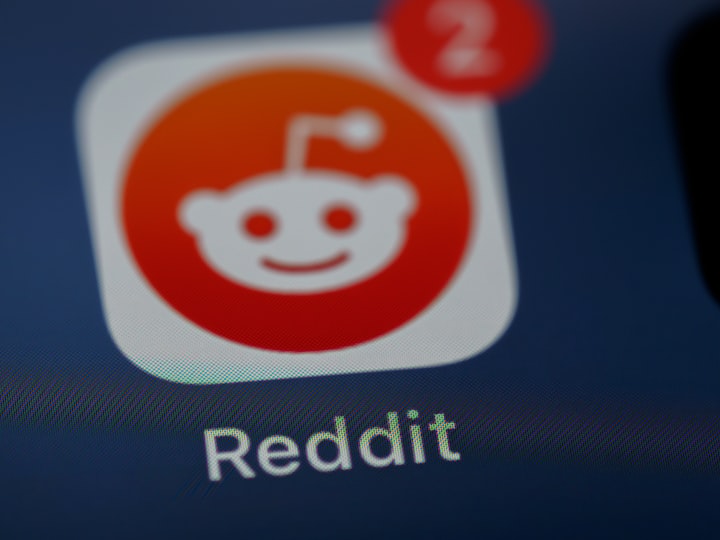 If you’ve spent any amount of time on Reddit lately, you’ve probably come across the r/antiwork subreddit. It’s even been featured in the news. But what’s all the fuss about? What do they want?

First, let’s look at what the movement is about.

The subreddit can be divided into two groups: the progressive far-left and the Liberals. Old vs. new. Idlers vs reformists. While reformists want better working conditions and higher wages, Idlers want modern work as we know it, abolished.

Critics of the movement argue that the subreddit is filled with nothing more than lazy, negative people who simply don’t want to work. I disagree with that hot take. Give us real change or give us resignation forms.

During the pandemic, frontline workers were considered “essential,” when wages were discussed, they were considered “low-skill.” Well, the pandemic is still raging and on top of precarious employment contracts, no healthcare benefits, and no respect, workers are still risking their lives for their corporate overlords.

It’s not just service jobs, but corporate jobs as well. Workers are fed up with trying to climb the corporate ladder, only to get nowhere. 40-hour weeks have become 80-hour weeks, just to keep your head above water. When workers are alienated from the results of their labour, work can begin to feel meaningless.

In short, people across the world are fed up with inhumane working conditions coupled with low wages and no career progression. Why go to work if you can’t afford to live? Every day people are throwing their hands up in frustration and walking away from their jobs.

The anti-work movement is symptomatic of a much larger problem plaguing the working class. The cost of living worldwide is skyrocketing. Houses, once attainable through simply maintaining a 9-5 job, are now out of reach for millions.

There are those in the movement that see this as a failure of the capitalist system. Some say we are in late-stage capitalism. Either way, the economy is changing. The hustle, gig and creator economies are proof of that. Whether or not this is a good thing remains to be seen. Some would prefer a socialist revolution where the working class seizes the means of production and overthrows the ruling class, but I digress.

Politicians and corporations have spent decades suppressing wages and worsening working conditions. The promise of better jobs, higher wages, and promotions have been built on a mountain of lies. The next generation of hopefuls have been saddled with unforgivable student debt with no way to pay it off. The working class is sick of the unbridled corruption. Push has come to shove.

Taxes are constantly cut for the wealthy, to the point where they do not pay any at all. Loopholes are made for the wealthy elite by unethical, immoral politicians that are meant to serve us instead.

It’s no secret that the movement has socialist underpinnings and seminal texts like Karl Marx’s Wage Labour and Capital; Bertrand Russell’s In Praise of Idleness, and Paul Lafargue’s The Right to be Lazy are all used to describe the ethos of the movement.

I’m not sure what the solution is, but It looks like we’re going through another economic crisis with no immediate relief. Inflation, supply chain disruptions, labour shortages, and the pandemic have created the perfect storm for the current economic hardship we are all facing. It could even lead to a complete collapse. It’s times like these that make us realize just how fragile the system is.

But I like to remain optimistic. It may be naive, but I think together, we can overcome the odds and come out on top. It’s going to be rough and change isn’t going to happen overnight, but we can’t give up the good fight. They need us more than we need them. Until artificially intelligent robots gain sentience and enslave humanity, of course.

More stories from Raj Bains and writers in The Swamp and other communities.