The Power of a Judge

by Verity Koppe 11 months ago in legislation

Which branch of government is the most powerful?

Around Thanksgiving each year, the president pardons a turkey for tradition's sake. This year, the Ninth District Court ignored precedent and filed a restraining order on President Trump's decision. The executive branch has appealed this because the judge needs to buy his own turkey.

The founding fathers planned to have three branches in the government of equal strength, not one stronger than the other. They placed several limitations on the branch they thought would overpower others and too few on the judiciary. The judicial branch is the most powerful over other branches and can strip away human rights. Before proving this, understanding what the federal courts are and the views of some naysayers will be important.

Certain individuals consider either the executive or legislative branch the most powerful and the judiciary a distant bystander. The executive branch's power is concentrated to one individual, can wage war, veto, and appoint judges. Several justices act on their own when they strike down and block executive orders, so justices can act separately from the judicial body too. While a president may be able to wage war for a short time, he must answer to an often skeptical Congress and may not receive additional funding to keep his project going. A veto to a bill is not a final decision. Congress has passed legislation without the president's support. Lastly, just because a president appoints a judge, does not mean he can influence the judge.

While the legislative branch can make laws limiting the judiciary, impeach officials and declare war, they are not the most powerful. If a law limited the judiciary from functioning, the courts may find good reason to strike it down. The justices can find someone to file a case for them or file for themselves. Impeaching officials and declaring war takes a majority in the legislative branch. It is no secret that the party system divides Congress. When a controversial disaster strikes the nation, they often take too long to decide what to do about it. Remember when Congress shut down and the representatives went on vacation during the debt default?

The judiciary is thought to be a lesser branch because it is reactive and the legal process takes a long time. When more laws are passed, more lawsuits are expected to be filed. Courts can just wait for a case which interests them to come their way. If the "speedy and public trial" mentioned in the Constitution was actually a speedy trial, there would be much less room for discovery. Adding time to the process prevents the swift vigilante law and the spontaneous lynching the courts were created to stop. Other branches may look stronger when glancing at surface evidence, yet their powers do not significantly compete with the judicial branch. 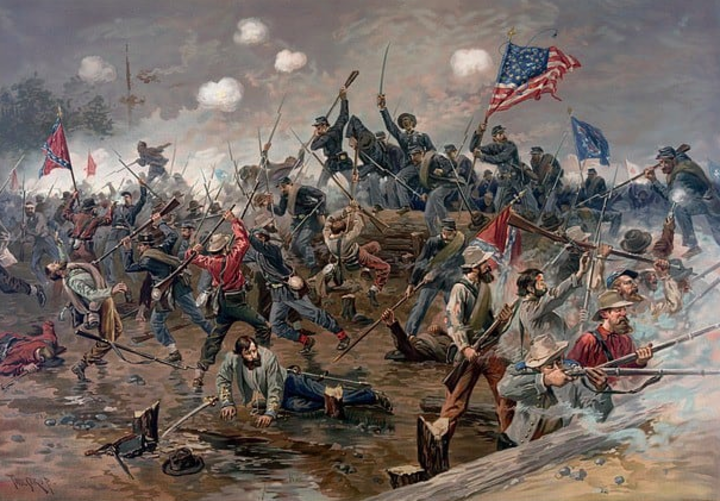 The judicial branch efficiently sets and changes precedent. The executive branch attempted to set a precedent, yet not smoothly. President Lincoln's attempt to outlaw slavery blew up in his face. The Civil War made him famous. When the courts pull controversial stunts, Americans take it lying down. After the courts decided American citizens didn't have the right to pursue their religious freedoms in government-funded places, changed murder of an unborn child into the right to privacy, and entered their bedrooms by defining marriage, the public just made a few protests. The judicial branch has a more influential touch than a politician. The judicial process is needed to set key societal precedents.

If Congress passes an Unconstitutional law, the judicial branch can strike it down. The Supreme Court declared income taxes proposed by the Income Tax Act as Unconstitutional in Pollock v. Farmers Loan and Trust Company in 1894. Congress amended the Constitution with the Sixteenth Amendment, which permitted income taxation. The Supreme Court then ruled in favor of taxing income in South Carolina v. Baker in 1988, overturning the previous precedent because of a Constitutional amendment. These cases show the judiciary can significantly check and work well with Congress to change the law.

Sometimes the judicial branch works too well with another branch. The Affordable Care Act is an example of the judicial branch overstepping its bounds through legalizing Unconstitutional taxation. The Supreme Court ruled that requiring individuals without health insurance to pay a health tax was Constitutional, without an amendment. 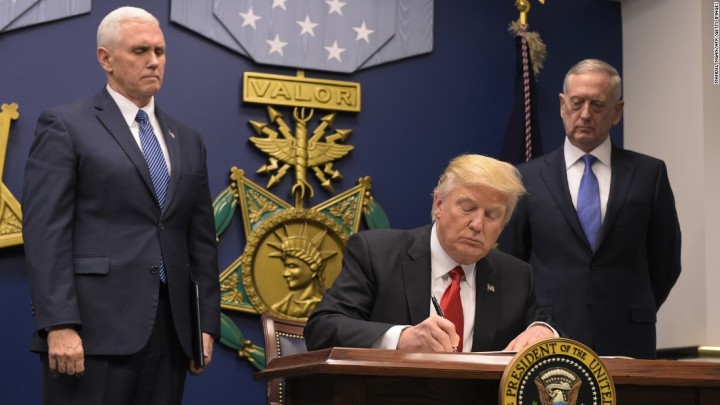 One of these many overreaching cases against President Trump may reach the Supreme Court. US District Judge Orrick issued a temporary ruling to permit sanctuary cities and block Executive Order 13769. The temporary restraining order was upheld by the US Court of Appeals earlier this year. Affirming the previous court's decision ignores Supreme Court precedent, constitutionality and basic citizenship laws. Giving due process to aliens and declaring the travel ban removes religious freedom because the immigrants are from a Muslim country endangers national security without Constitutional basis. The judiciary acted more efficiently than the other branches and was out of jurisdiction in this decision.

An event every American dreads is the loss of freedom. In the case Diamond v. Chakrabarty, the US Supreme Court overstepped its bounds when the court rejected the Patent Board of Appeals stand that the patent code was not written to allow the patenting of living creatures. Diamond v. Chakrabarty set a precedent which may lead to dangerous legal control of life.

Verity Koppe wrote this assignment to humor her American government professor for the Fall 2018 semester.

See all posts by Verity Koppe →