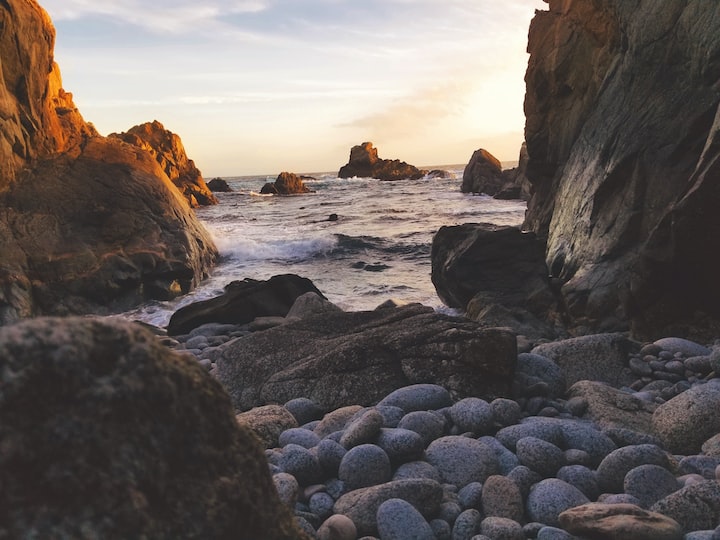 Photo by Sofia Ornelas on Unsplash

Eons have passed since it last stirred. Empires and Kings have rose and fallen as it slept. Borne of the stars it’s life is measured not by years or even millions of years. It is by default eternal.

Why was it stirring now? The affairs of this planet were never of any concern to one so beyond thinking in such small ways. These petty creatures so self absorbed. Barely able to think past their own brief existence. Occasionally one or more together would raise their consciousness to a level that they would bump against it unknowingly. Feeling blindly along it’s edge. They had no clue what it was they were possibly touching.

How could they? Before most of them could even begin to think in a marginally advanced method their weak shells would expire. Losing again most or all of the knowledge they may have gained. Seemingly destined to forever advance and retreat into oblivion. Nearly as brief as their life’s their societies falling into ruin.

At some point the ones who had gathered and lifted their consciousness enough to grasp somewhat it’s existence began to give it names. Trying to put a human definition on something impossible to do so. And in doing so they gave themselves power. Power to rule the thoughts of others willing to let them. This continues to this day.

And so it turned, not the turning you or I experience but one of lifetimes. Slowly focusing it’s gaze toward our small planet. Observing casually what may or may not transpire. For it’s attention to turn our way some large ripple must have accured. Some turning point on this planet.

Perhaps it was the splitting of the atom, maybe the mass deaths at the civil war battles and every war since. Possibly one could even consider the advent of the modern industrialization, causing so many to leave their rural lives for the cities. We could even go further back couldn’t we? The dark ages, the Roman Empire, all these past ages causing ripples to flow outward into the cosmos.

It will not intervene regardless. Countless times before on countless other worlds it has watched. How brief would it’s focus be? It does not care, it couldn’t conceive of caring. For some creature that has observed the birth and death of stars what could our existence possibly matter?

We were and are effectively alone. What gods we may have felt were watching, are watching will never so much as tip their head in a questioning manner because of our actions. We are that insignificant.

We were given a perfect world. Like a seed planted, how it grows will determine it’s future. Never before have such an ugly, power hungry group of small minded people fought for control of our minds and our lives. Everyday they funnel lies down the throats of those only hungry for the truth. With the unfortunate result that most believe the lies and so now hearing the truths they deny them.

How far will they go to keep their firm grip on our lives? Their sociopathic behavior may be a clue as to just how far they are willing to go. Pandemic anyone? They are burning all their bridges in an all out push to put the masses back to sleep. Social media censorship was just the beginning, the parallels of what the Nazis used to subjugate an entire population are all falling into place.

So the Leviathan watches, having focused a impossibly small amount of it’s attention on our tiny blue dot. Observing a rise or a fall of our civilization. We will be witness to what follows also, the ramifications of what is coming will effect our lives forever. Denying it now will do you no good.

Receive stories by Kenneth Rowe in your feed
Kenneth Rowe
Read next: The Real Tragedy of Terrorism