The Great Escape From Slavery Pt. 3

Freedom by any Means Necessary 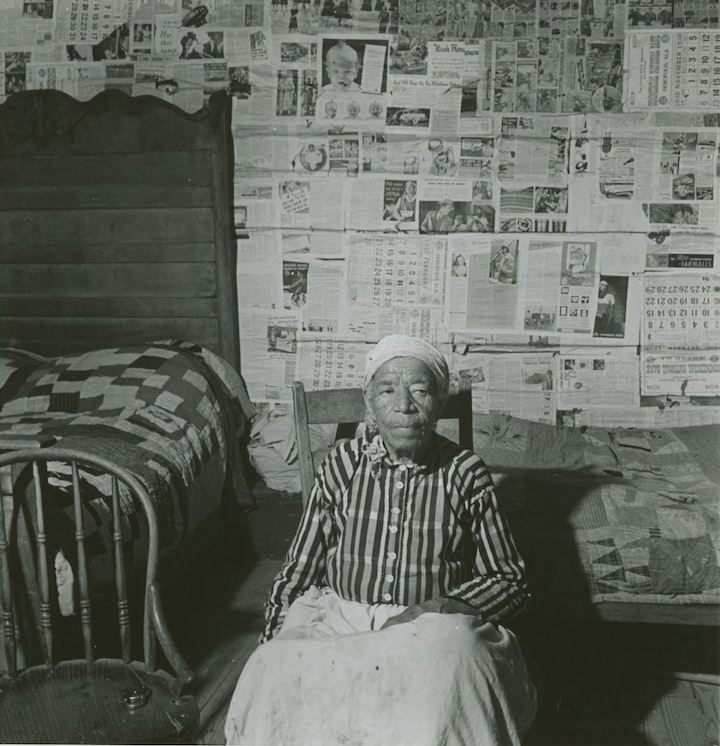 The Pearl Incident is the largest non-violent attempted slave escape in American history. Though the escape ended disastrously, it helped end the slave trade in Washington, D.C.

On April 15, 1848, the Pearl schooner was docked at the secluded Seventh Street dock in Washington, D.C. awaiting passenger arrival. By the night’s end, more than 80 enslaved people boarded Pearl, hiding under the deck.

The group planned a 225-mile trip. They would sail south along the Potomac River, north up the Chesapeake Bay, down the Delaware River, and then enter New Jersey, a free state.

As they headed north into the Chesapeake Bay, wind forced the schooner to anchor for the evening. By the following morning, D.C. slave owners realized their slaves were missing and that The Pearl was gone. They sent 35 men out on a steamboat to find them.

The freedom seekers were found near Point Lookout, Maryland and taken back to Washington, D.C.

Slavery supporters were outraged and for the next three days, lashed out at the white abolitionist and the Black community of Washington D.C. causing what would later become known as the first Washington Riot.

After the riot, the slaveowners sold the freedom seekers to slave traders in Georgia and Louisiana. Two of Edmonson’s 14 children who were still enslaved were freed with money raised by the Plymouth Congregational Church in Brooklyn, New York. Several people were jailed for helping the freedom seekers attempt to escape.

Disguised as a sailor in uniform his future wife, Anna Murray, provided him, Douglass carried a free sailor’s protection pass loaned to him by an accomplice. He hoped this would be enough to get him through, but the problem he faced was that he looked nothing like the man in the protection pass photo.

The conductor collecting tickets and checking IDs only gave the documents Douglass carried a quick one-over and he was allowed through. Douglass faced many tribulations along the way, once encountering an old acquaintance on a river spot and coming into close quarters with one of his former owners.

Hours later, he arrived in New York at the home of an abolitionist where Anna awaited him. The couple relocated to Massachusetts where Douglass became one of the leading abolitionists in the nation. He purchased his freedom with help from supporters in 1846.

In 1862, Robert Smalls worked as a wheelman aboard the Confederate steamer CSS Planter in Charleston, South Carolina. On May 13, the Planter’s crew took an unauthorized shore leave when Smalls and several others commandeered the ship, picked up their families, and tooted along the Charleston Harbor with Smalls disguised in a captain’s hat and coat.

Once Smalls received signals to win passage at Fort Sumter, the group was out of Confederate guns firing range. Smalls wasted no time cranking the boat up to full speed and splashing water behind them as the group made a mad dash for the Union blockade. (the true meaning of getting the hell out of dodge)

Finally! Freedom! The group arrived under the white flag of surrender, providing their ship to the first U.S. Navy vessel they encountered. In the North, this proved they were capable of being good soldiers. As many as 5,000 Blacks for then recruited for the Union war with aid from Smalls. Douglass then went on to serve several terms in the U.S. House of representatives.

Written with the utmost respect in loving memory of Ms. Pearlie, Big Madea, I love you grams.

This is a three-part story.

Receive stories by Crime in your feed
Crime
Read next: Indira Gandhi Biography