The End Of History; The Liberal Lie Promoting Conservatism

by Conor Matthews about a month ago in politics
Report Story

You have no rights. At least not yet. 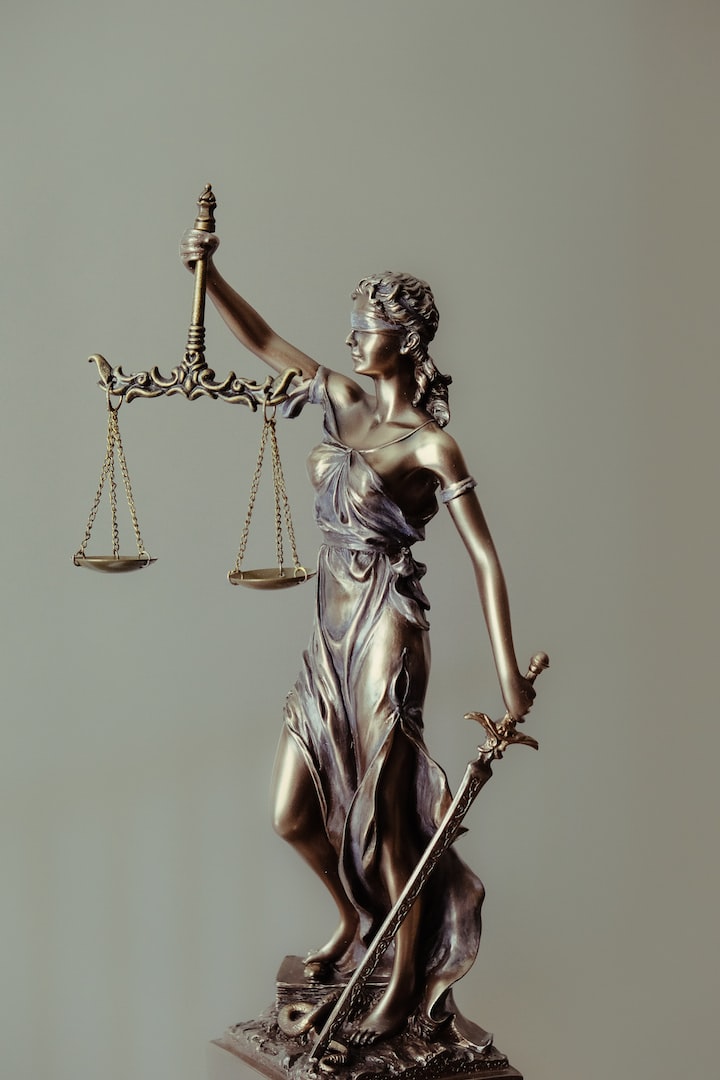 Rights aren't rights if someone can take them away. They're privileges.

"The End of History" is the term coined by political scientist Francis Fukuyama in his 1989 essay of the same name (though phrased as a question; The End of History?), in which, with the prediction that the Soviet Union with would dissolve, the struggle for the peak human society will officially come to an end, with Liberal Democracy (aka the "West") reigning as the winner.

It's no coincidence that this declaration of victory should be followed by the optimism of the 1990's; crime was on the way down, Bill Clinton in America, Tony Blair in the UK, and a growing EU in Europe was heralding the arrival of a "third way", and Japan, China, India, and Brazil were predicted to become economic powerhouses, stepping into a more Western system of the world (or so it would have seemed. Fukuyama declared, with the exception of smaller scaled skirmishes (apparently Northern Ireland and Palestine were considered "small"), conflict over. All there was to do now was wait for the inevitable, where every nation becomes a liberal democracy, the peak of society. In a sense, the end of history.

With all due respect, fuck Fukuyama.

I don't say this because Fukuyama was part of classic gems like the Reagan Doctrine and The New American Century (though it doesn't help), but rather because of the erroneous assumptions that;

Ergo, Liberal Democracy, made up of representational voting, relaxed regulations, legal recognition and protection of private property, was undefeatable due to its components. The lack of an external conflict, to Fukuyama, was what help shape this perfection… yet somehow the defeat of it was something not to worry about?

Do you see the issue yet?

When you think the Soviet Union, you think of Joseph Stalin. Yet few realise that he came to power not via direction of Lenin on his deathbed, but rather because Stalin, as a bureaucrat, appointed loyalists to keep positions within the party; positions that would be capable of supporting and propping up an illegitimate successor.

Religious communities, big and small, global and local, especially those with practicing internal religious laws, are rife with sexual abuse. Despite this, their rationale for their piety and isolationism is the idea that they are in of themselves pure and unencumbered by the corrupting forces outside of them.

And now, in the Western world of trusted intuitions, we find the same problems. The unfettered markets and banks have more than once run rampant, not even beholden to themselves. Even the cleanest of politicians go unchallenged when they are able to make the laws that overlook their own stock portfolios, rented properties they own, and corporate ties. And only now, with laws enacted against women, minorities, and the Queer community, are people realising judges and law makers are existing in a completely different reality to the rest of us.

The concentration of power, especially when extracted from others in the name of internal trust, performance, and cultural unity, is always the concentration of corruption. When you no longer have to try, when you have reached the zenith of human achievement, when there's nothing to challenge you to do more, do better, then how can you not slip into bad habits.

It is a lie liberals believe in, because it makes them feel like they've won. Contrary to belief, despite conservative fetishism for "simpler times", they are all too happy to not push against that lie too much; it is the foundation from which they can build upon.

The divine right of status quo

I don't know if you heard, but something happened with abortion laws in America in the last few weeks. I don't know. Anyway, during the last week, all the way here in Ireland, where we legalised the right to abortion by a popular referendum, anti-choice campaigners held a mock celebration rally for Roe V. Wade being struck down. That didn't surprise me. It's disheartening, but it's not surprising. What is surprising though were the exclamations online of shock like "I thought we were better" or "I didn't think people were like this".

Why are you surprised? Why are you shocked? Really think about some of the most repugnant ideas people have. Now realise those are just the people who vocalise those opinions. Think about how many people are just openly sexist, or homophobic, or racist, or transphobic. Now realise how many more people see the reaction those people get and think to themselves "I better stay quiet until I see what way this goes".

This is the lie that moderates believe in; this idea that everything either just is how things are or have them quality tested until they reach the mainstream. They don't want to remind you how hard so many rights were fought for (because you might find out many people stood against them). I'm 32. In my country, we went from homosexuality being a criminal offense to same-sex marriage being legal. In my father's 66 years of life, we went from being a former colony left in ruins to now being a highly educated workforce able to work and travel wherever we want in the EU. In my mother's 62 (sorry Mam) years of life she went from having no right to divorce her husband if she needed to now knowing her daughters will never be forced to carry (yet she still doesn't call herself a feminist).

I guess my mother is an apt example of the issue there is with liberals; this idea you can have your cake and eat it too. You can have your rights without the work that goes into them, let alone the acknowledgement of those who fought for those rights. The result is not only an absence of your own political history, but a white washing of political revolution, folded into the narrative of the state. This is how "bodily autonomy" can be said in the same sentence as incarceration or soaring medical costs. This is how "free trade" is somehow seen as separate and superior to free movement. This is how "dignity" never comes into conflict with private property evictions or coercise enslavement in the form of work. The status quo is taken for granted. Of course we have these rights outside of constant renewal, because otherwise that would imply the way things are aren't the peak of perfection!

The End of History is only the beginning

There is nothing diametrically opposing between liberals and conservatives in the political sense. Indeed, both hold the preservation of a monoculture, in this case Liberal Democracy, as the highest ideal. Neither question it's divinity, nor propose changes by themselves.

Arguably the only core difference between the two is where they see this monoculture heading. For the liberal it's an all consuming future that incorporates subcultures; think of how the battle cries of feminism have morphed with #girlbosses, or how the original Pride rallies are now sponsored by DIAGEO (despite still doing business in countries that have criminalised the queer community).

No matter how you look at it, you have less rights. It shouldn't matter whether you had those rights for one hundred years or for one hundred seconds, the fact they taken from you, with no fault committed by you, is nothing short of an infringement upon your humanity.

Perhaps you are lucky and you can travel to and/or live in a state or country that recognises your rights. Does that sound like a triumph to you, where only the lucky and the well off get to have rights?

Perhaps your rights haven't been redacted. And does that comfort you? That the only thing stopping you from suddenly being a criminal, from being suspected, from being forced to hide who you are is whether or not you're allowed to exist?

Even if you still have your rights, is it just that they should hang by a thread? Is it really a protected right if it could be gone in a second.

At any second, for the first time since I was 9 years old back in 1998, my right to travel freely in my homeland is called into question because of Brexit. The rights of thousands of EU citizens, many of whom have families, jobs, and lives within the UK have wavered in their security because of Brexit.

The rights of all people who can conceive are jeopardized whether they wish to practice the right to bodily autonomy. The rights of expression and to be free from discrimination are threatened for even those who are closeted. The removal of any right is to threaten the removal of all rights.

The conservative mindset is that society is not made of people but rather people are made of society, and that they should guide people. The liberal mindset is not to oppose this but to allow whatever happens. Both positions hypotheses that somehow the world is preordained. But only liberals, when they have the power to do so, don't bother checking. Conservatives are all too happy to pull things back a little.

We are in the dip

Look to a hundred years ago; we are in a better position.

Look to five hundred years ago; we're clearly in a much better position.

Life expectancy, technology, literacy, life satisfaction, wealth, opportunity; the line does indeed go up over the 200,000 years of our existence.

But zoom in a little… hell, zoom in a lot, and you'll see that that upward line isn't a steep slope but rather a jagged mountain range full of peaks and valleys; some high, some deep. A golden age of enlightenment, a fall of an empire, the rise of prophet, the rise of a despot.

Contrary to what Fukuyama thought, we are not in a plateau nor a vertical wall rocketing up. We are in a dip. We are in one of the many valleys we have faced before and will face again. But we have to recognise it as such; a valley we must pull ourselves out of. Only we decide how deep our valley is. And that requires us remembering how we got ourselves up so high in the first place.