The Dave Chappelle Controversy Reveals Why the Black Lives Matter Movement is going to Fail.

by Y. Kerry Sara 16 days ago in history · updated 3 days ago

US political history reveals the reasons behind the current cultural conflict. 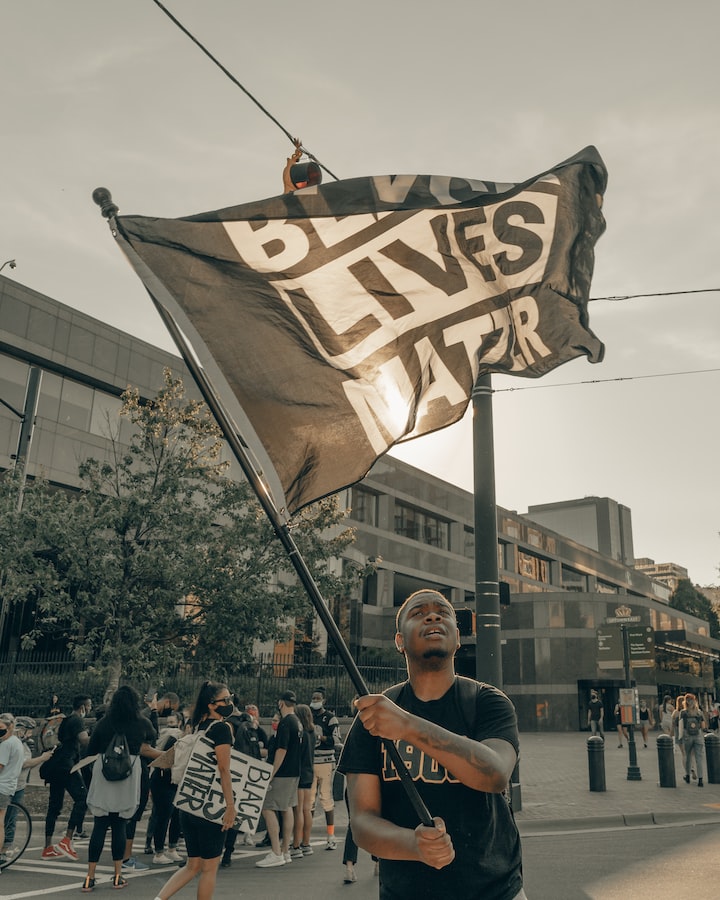 “The highest activity a human being can attain is learning for understanding because to understand is to be free.” -Baruch Spinoza (1632-1677).

Chappelle released his sixth and final Netflix Special on October 5, 2021. Unfortunately, the show is generating significant controversy over jokes he makes about the LGBTQ community.

But the intensity of the current controversy involving Dave Chappelle is not new to the American civil rights movement.

I consider myself a political historian.

I have university degrees in History and Social Science. One of my areas of interest in history was the American Civil Rights Movement. During that period, US citizens often received brutal treatment and beatings from American law enforcement officials.

Black and White people lost their lives to achieve civil rights for black citizens equal to whites. Those rights and liberties included equal employment, housing, education, the right to vote, the right of equal access to public facilities, and the right to be free of racial discrimination.

It was a long and bloody struggle with roots in the slave abolition movement of the 19th century. Of course, other political and economic movements for social justice in America have used mass protests to fight for change over the years.

A significant reason for the success of both the abolitionist and the Civil Rights movements was the influence of the American Christian evangelical movement.

Christians and the Christian religion held a vital role in the fight for Black liberation in America. You only need to think of Dr. Martin Luther King and the Black Christian influence in organizing and mobilizing against oppression during the civil rights era.

The rise of the counterculture movement of the 1960s and 1970s marked Christianity’s waning influence in the civil rights movement. In the United States, the counterculture eventually became identified with the rejection of the established order of America.

Unfortunately, the counterculture movement has shaped and developed African American life and society so much since the 1960s that the Black community is now hostile toward Christianity, traditional families, and family values.

The True Origins of the Black Lives Matter Movement

The BLM movement started in 2013, after the jury trial acquittal of George Zimmerman for shooting 17-year-old Trayvon Martin after a night-time encounter in Sanford, Florida.

Zimmerman was eventually found not guilty of second-degree murder. However, the phrase “Black Lives Matter” and the hashtag “#BlackLivesMatter” appeared on Facebook immediately after the trial ended. It became the inspiration for a viral web campaign across America.

The social media protests to Michael Brown’s death happened under the Black Lives Matter banner. Over the intervening years, there has been an extensive list of Black Americans killed by police. Those events have raised the popularity of the BLM name. They include:

The mainstream media overlooked the roots of BLM during the advent of the movement in 2013.

BLM is an “LGBTQ” based movement heavily influenced by radical left-wing politics and Marxist theory. It is the antithesis of the American experiment in democracy, free-market capitalism, and evangelical Christianity.

In addition, “Defund The Police,” the major public policy proposal by BLM is very unpopular. American citizens (read: WHITE PEOPLE) will not allow political leaders (read: the Democratic Party) to defund police departments in the US.

These are the reasons why the Black Lives Matter movement is going to fail.

Receive stories by Y. Kerry Sara in your feed
Y. Kerry Sara
Read next: The Links in The Chain 🔗